Chloe Bennet, who stars in the popular TV series Marvel’s Agents of SHIELD, revealed she had to change her name from Chloe Wang in order to become successful in Hollywood.

The actresses recently praised Ed Skrein for pulling out of Hellboy over whitewashing concerns, now the actress is revealing how changing your name can also change your career.

She told an Instagram follower who queried her name change: “Hollywood is racist and wouldn’t cast me with a last name that made them uncomfortable.”

“Changing my last name doesn’t change the fact that my BLOOD is half Chinese, that I lived in China, speak Mandarin or that I was culturally raised both American and Chinese… It means I had to pay my rent.”

She added: “I’m doing everything I can, with the platform I have, to make sure no one has to change their name again, just so they can get work.”

“Oh, the first audition I went on after I changed my name, I got booked,” she told The Daily Beast last year. “So that’s a pretty clear little snippet of how Hollywood works.”

The actress has launched RUN (Represent Us Now), which is a group that campaigns for Asian American and Pacific Islanders to be better represented in the film industry.

She recently praised Ed Skrein for his decision earlier this week saying, “”DAMN, that’s a man. Thank you @edskrein for standing up against Hollywood’s continuous insensitivity and flippant behaviour towards the Asian American community.

“There is no way this decision came lightly on your part, so thank you for your bravery and genuinely impactful step forward. I hope this inspires other actors/film makers to do the same.👏🏼👏🏼👏🏼. 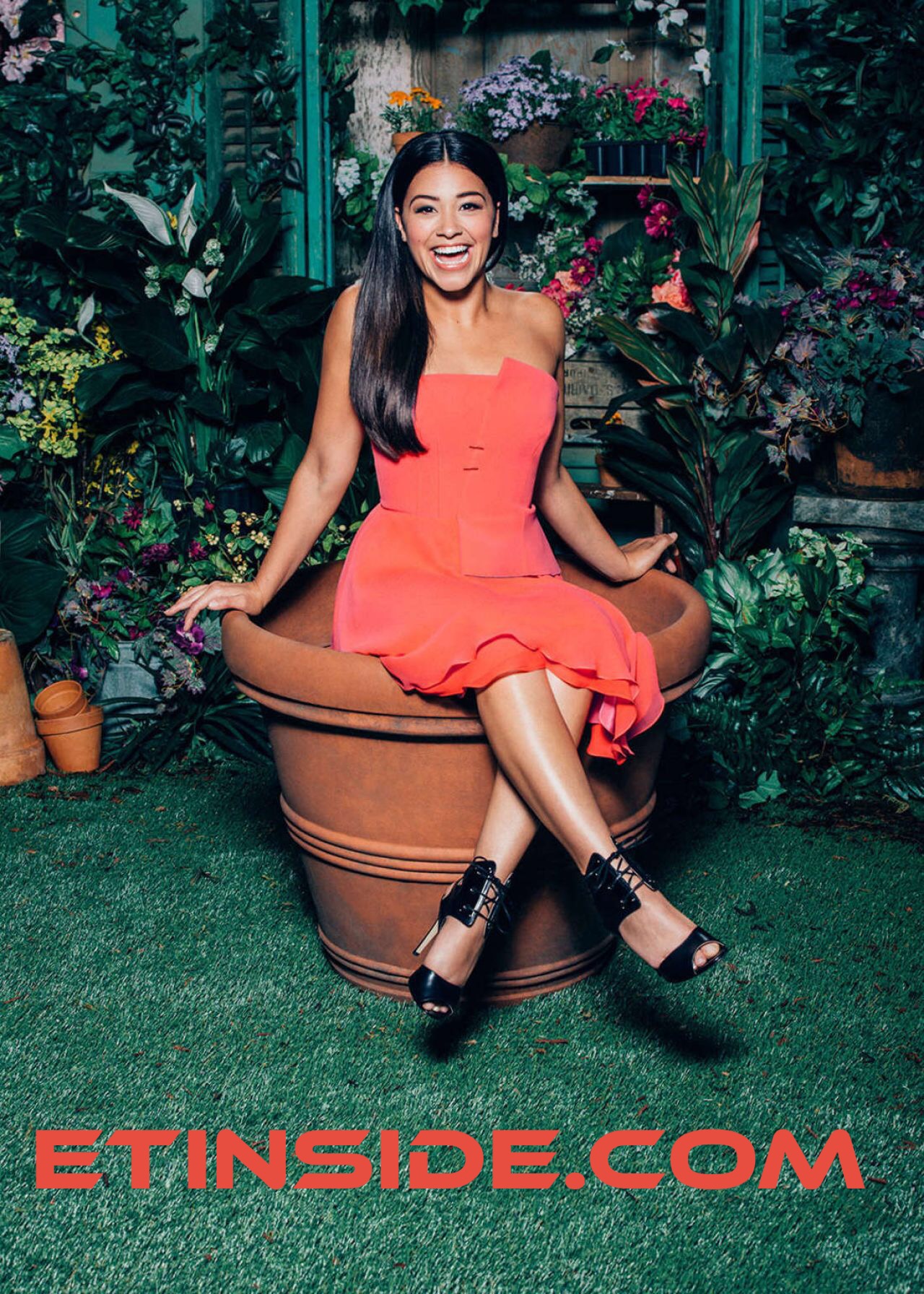 Without any doubt, the Nobel Prize awardees in physics proved that the physical world is one big ocean of energy which materializes and dematerializes in a split second, over and over again. Nothing in the […]