ETI News
Jennifer Lopez says in a new interview that she didn’t get paid for her highly-praised role as Ramona in Hustlers.

“I didn’t get paid a whole bunch of money for Hustlers,” Lopez, who is GQ’s 2019 Icon of the Year, said in an interview for the magazine. “I did it for free and produced it. Like Jenny From the Block — I do what I love.”

In Hustlers, Lopez starred alongside Constance Wo, Lili Reinhart, Keke Palmer, Cardi B, Lizzo, and more.

“It became a movement,” the Puerto Rican singer and actress continued. “This is our movie, where we run shit. They know it’s all women producers, woman director, woman writer, all women starring in it. We’ve been watching men take advantage of women in movies for a long time, so it was a fun ride to see the tables turned.”

While promoting the film, J.Lo previously elaborated on Hustlers, saying the overall meaning of the movie is to have control over your life. “This was a real labor of love,” she said on Good Morning America. “It took us a minute to get it made. The movie goes deeper than what you think it does. Being in those conversations is super exciting for me.”

Hustlers was released on Sept. 13. 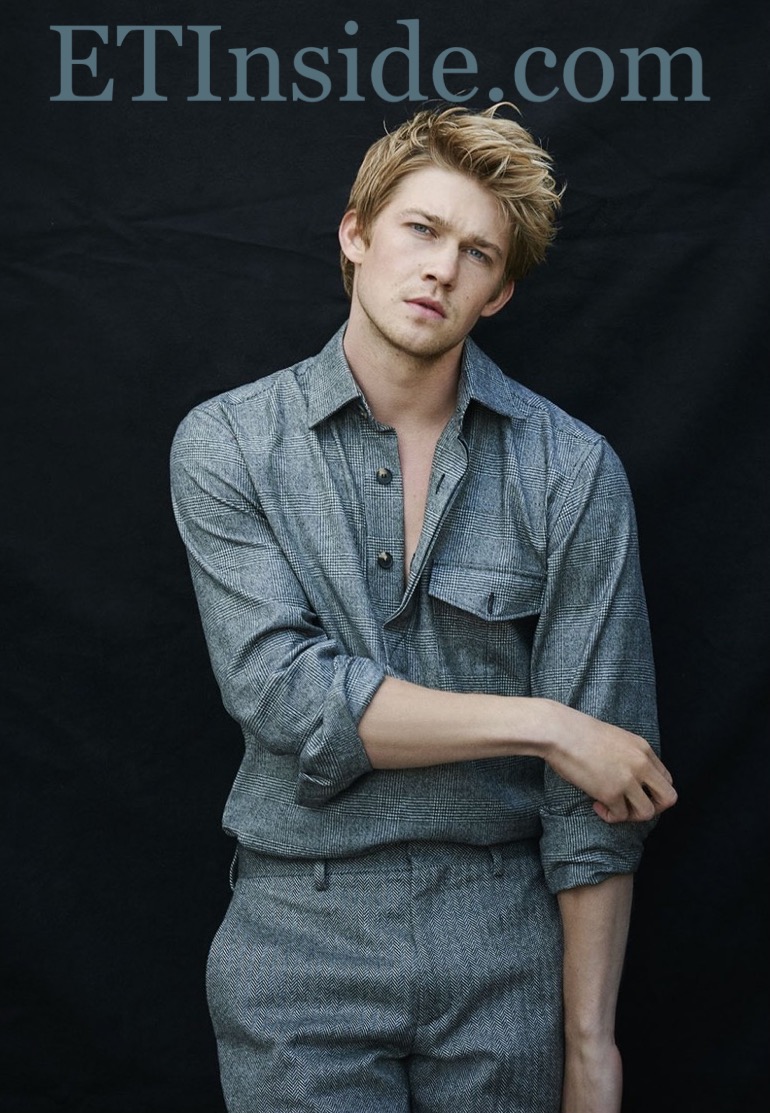 AG-AFTRA raised its voice today in praise of the Senate’s unanimous support of the Music Modernization Act, a bill that would pay artists for their recordings and help songwriters get paid. The legislation is a rarity […]

“The music industry is now a digital business,” says the CEO of the Recording Industry Association of America. U.S. revenues from streaming music eclipsed those from digital downloads for the first time in 2015, a […]