Patrick Stewart is one of the critically acclaimed actors in Hollywood. After launching his acting career over 50 years ago at the Royal Shakespeare Company in 1966, Stewart’s acting resume expands from appearing in theater to showcasing his acting skills in hit movies and TV shows.

Captain Jean-Luc Picard on Star Trek: Next Generation, from 1987-1994, and then in various Star Trek movies through 2002 Stewart played the role of Captain. At the time, Stewart was an unknown actor to American Audiences. Still, his role on Star Trek brought him fans around the world and showcased his acting skills. That said, Stewart revealed after appearing on the show Star Trek he struggled with finding other roles and was in trouble with getting typecast.

However, Stewart landed the role of Professor Charles Xavier in the X-Men franchise, a role that has appeared in 8 different movies so far, including the most recent feature film, Logan. For Stewart, this will be his last appearance in the X-Men franchise. While the series will continue without them, Stewart has his acting experience to fall back on.

In fact, talking to The Independent, Stewart says he always seeks to play someone different and strives for diversity in his work.

“Diversity and contrast have been important to me from the very start. When I graduated from drama school in Bristol, I didn’t have a job, an agent or anything. It seemed to be everyone else did except me, but after a month of signing on at the Labour Exchange in Dewsbury, I suddenly got an offer out of nowhere. I was introduced to variety from the beginning, so it’s stayed with me. I’ve never been interested in finding a Patrick Stewart persona and simply regurgitating it – and anyway, who’d be interested in Patrick Stewart? Very few people. It’s always for me been about performance and trying to produce the unexpected.”

Stewart also shared some insightful acting tips about working as an actor in Hollywood. “I say to my son who is also an actor, it’s a lottery, it really is. Always do the best work you can do, but don’t expect that it will lead to the next thing.”” 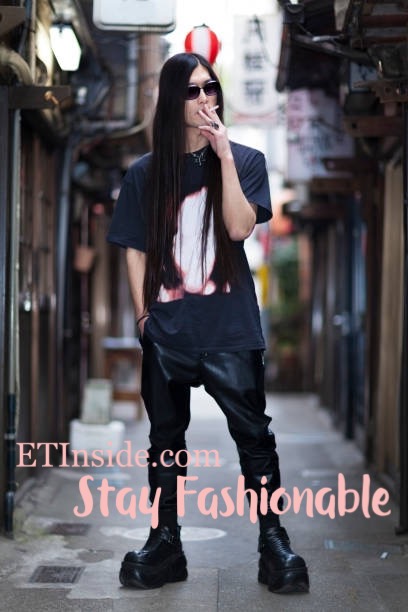 Tips Actors Should Use to Impress Casting Directors