Guys tend to take breakups hard. We slice our suffering into long, dull, depressing chapters. We constantly obsess over what went wrong, spending hours investigating all the emotional forensics and telling ourselves the stories of our breakups over and over again. And we stalk our exes on social media for months, if not longer. We don’t recover from breakups. We simply grind on, according to Craig Eric Morris, Ph.D., a Penn State anthro­pologist who studies heartbreak.

What’s more, a breakup can trigger an actual mental health condition. It’s called abandonment rage, a term coined by Reid Meloy, Ph.D., a psychologist at UC San Diego. Now that your ex is gone, you’re devastated. And like a tornado survivor, you’re wondering what the hell just happened.

While no two breakups are exactly alike, the best and healthiest ways to grieve and move on tend to follow similar patterns. Here are the 9 most effective ways to heal after a breakup.

Crush that negative impulse as soon as you can. “If you’re always thinking, ‘I was too clingy’ or ‘I was too sensitive,’ question the story you’re telling yourself about the relationship,” says Lauren Howe, a Ph.D. candidate at Stanford who studies responses to rejection (in case you thought your job was depressing). “A lot of factors determine whether a relationship fails. Maybe it was timing, or the person wasn’t ready for something that mature.”

If your sad, crushed brain is clinging to a narrative that puts you at fault, you may be trying to control the chaos, so changing that narrative will speed your comeback.

2) Put your feelings down on paper.

Your ex is history—and no amount of sulking or Instagram-stalking will change that. Try writing (yep, writing) about why it all fell apart, what you both did wrong, what you’ll never do again. Do it 30 minutes a day, suggests psycholo­gist and relationship expert Gary Lewandowski, Ph.D. Look for the positives — reclaimed freedom, poker nights, etc. — and the knowledge that you’ll go into your next relationship much better armed. Lewandowski found that people who engaged in such positive, cathartic writing felt calmer, more confident, and more empowered than those who wrote about the negatives.

“Social media makes those moments where you have to confront your negative emotions [about your ex] more common,” says Howe.

Set limits on how much of your ex you see and how much they can see of you. For total erasure, unleash an app like KillSwitch, which erases any traces of your ex from your Facebook profile. You should also probably block your ex on Instagram, even if it’s just temporary — but whatever you do, don’t create a fake account just to view their stories. Orbiting is a real thing and you’ll never be able to truly let go.

The last thing you need is a photo of your ex commandeering the screen at the wrong moment. Serenity Cald­well, managing editor of iMore, suggests search­ing your ex’s name in your photo album (which will search faces if you’ve tagged them) and addresses you frequented together as a couple. If you want mementos, you have the option to hide photos instead of permanently deleting them.

4) Embrace your natural side.

A Rutgers study found that the aftermath of romantic rejection can look a lot like cocaine withdrawal. So give yourself time to clear your head, says Lewandowski. Spend some time outdoors: Take hikes, go camping, climb a mountain. In a Finnish survey, people who spent time in nature reported better emotional well-being.

5) Talk to your friends.

We’ve all seen breakups coming among our own circle of friends, sometimes months before the ax falls. Your pals probably could have predicted yours. “Friends can help you see the broader picture,” says Howe. Ask, but only once. Because if it’s all you talk about, you’ll soon be drinking alone.

6) Remember who you were before your breakup

Before you were part of a couple, you were a functioning human being with your own favorite pastimes, drinks, authors, and bands. Remember that guy? Be more like him. You did it before, so do it again. Think of activities you didn’t or couldn’t do with your ex — hunting, binge-watching Cops, listening to the Boss’s entire catalog on one glorious road trip — and do it.

You don’t want to dwell on your breakup, but the simple act of thinking about it every once in a while can boost your recovery, according to University of Arizona research. Take 10 minutes or so each day to reflect. It’s okay to run through their habits or traits that annoyed you. In fact, recognizing these can help you find a better fit the next time around, says Scott Stanley, Ph.D., of the University of Denver.

8) After some time, try to be open to dating again.

There’s no magic formula for how long it should take to get over a breakup; it varies for everyone, and you’ll know as soon as you get there. But when you do feel ready to jump back in the dating pool again, don’t rant about your ex to someone new. “We know that finding other partners is helpful,” says Lewandowski. “There’s no 100 percent solution that works for everybody. But here’s some science in your favor: Seven or eight times out of 10, find­ing a new, meaningful relationship will help you get over a previous one.”

9) Don’t try to be friends with your ex right away.

This is perhaps the most important rule of all: in order to get over your ex, you need to maintain emotional distance from them.

Anne Gilbert, M.D., a psychiatrist and behavioral health specialist with Indiana University Health, says your most prudent move is to go cold turkey, but if you guys have kids together, that might not be an option. In that case, “start treating [your ex] as you would a pleasant roommate,” Gilbert says. “Do your best to set up a boundary, and be emotionally separate. Keep conversations cordial, businesslike, and brief, and don’t react to [their] reactivity.”

Later, says Gilbert, you can explore reviving the friendship part. “I see lots of divorces where people say, ‘One of my best friends is my ex-husband,’ ” Gilbert says. “But that’s later on. At first you have to set rules, because someone always feels more strongly than the other. As you recover, that’s when you can relax the rules.” 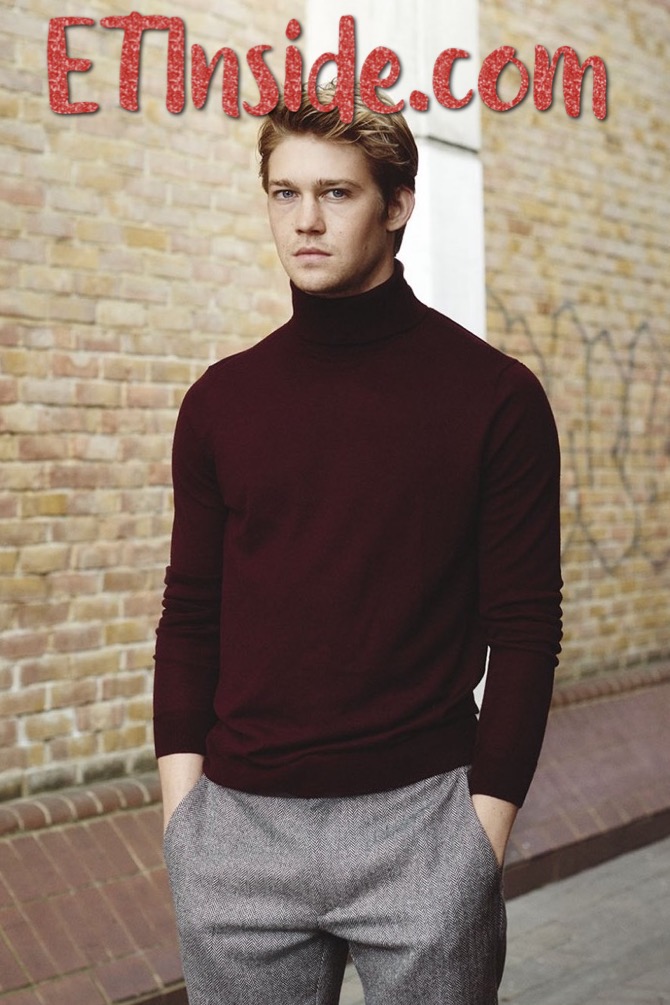 How to Start a Business While You’re Still Employed

A good hedge against the risks of starting your own business is to begin working on building your company while you’re still employed with a full-time job that pays a regular salary and benefits. Here’s why: If you’re in […]

Building a successful business is hard. That’s why most people look for short-cuts and quick fixes to achieve their goals. Unfortunately, success doesn’t come from cutting corners. Indeed, in any endeavor, it’s the overcoming challenges and achieving what you set out […]