Jon Favreau is one of the most powerful Hollywood directors in the film industry. Recently, the director shared some fantastic tips not only for aspiring actors but for also up and coming filmmakers.

While Jon Favreau began his career as an actor, he has received more acclaim in recent years for his directing including working on the 2008 hit movie Iron Man, 2014’s Chef, and 2016’s The Jungle Book and now he’s working on the live-action movie The Lion King.

He is one of a few actors who became successful as an actor. As a result, Favreau has insight into both careers even though he told audiences during a special Tribeca Talks: Directors Series session at the Tribeca Film Festival the two roles are more closely related than people might realize.

Favreau recalls that he wanted to entertain people when he was a child, but it was his movie to Chicago that taught him to work both on stage and off. He says, “I was the class clown who loved theater. I loved performing, and the applause that came with it… I moved from New York to Chicago, and that changed everything… Because it was so DIY, I learned about storytelling, writing, editing, acting.”

Ultimately, learning to write was tough, but being part of a weekly sketch performance series in Chicago gave him a lot of practice to improve and get better at understanding the character. He recalls, “Because they were short skits, it wasn’t loaded with pressure. We had a sense of freedom; I wasn’t judging myself too harshly and therefore I got to get better… It taught me how to appreciate human nature. I learned to read character—how people tick, and I got firsthand experience of the anxiety and fear that actors deal with. You’re vulnerable, you wonder how you look, how you’re coming across. I find that stuff very moving.”

Though acting learned how to become a director, and he suggests that aspiring directors become actors first. He points out, “Acting is the closest thing you’ll get to an apprenticeship for directing because you’re actually on set watching the director do what they do. When you go to school for directing, you rarely have the luxury of actually shadowing and watching someone else who’s doing it well. But because I was on so many sets, I got to learn whose style I liked.” 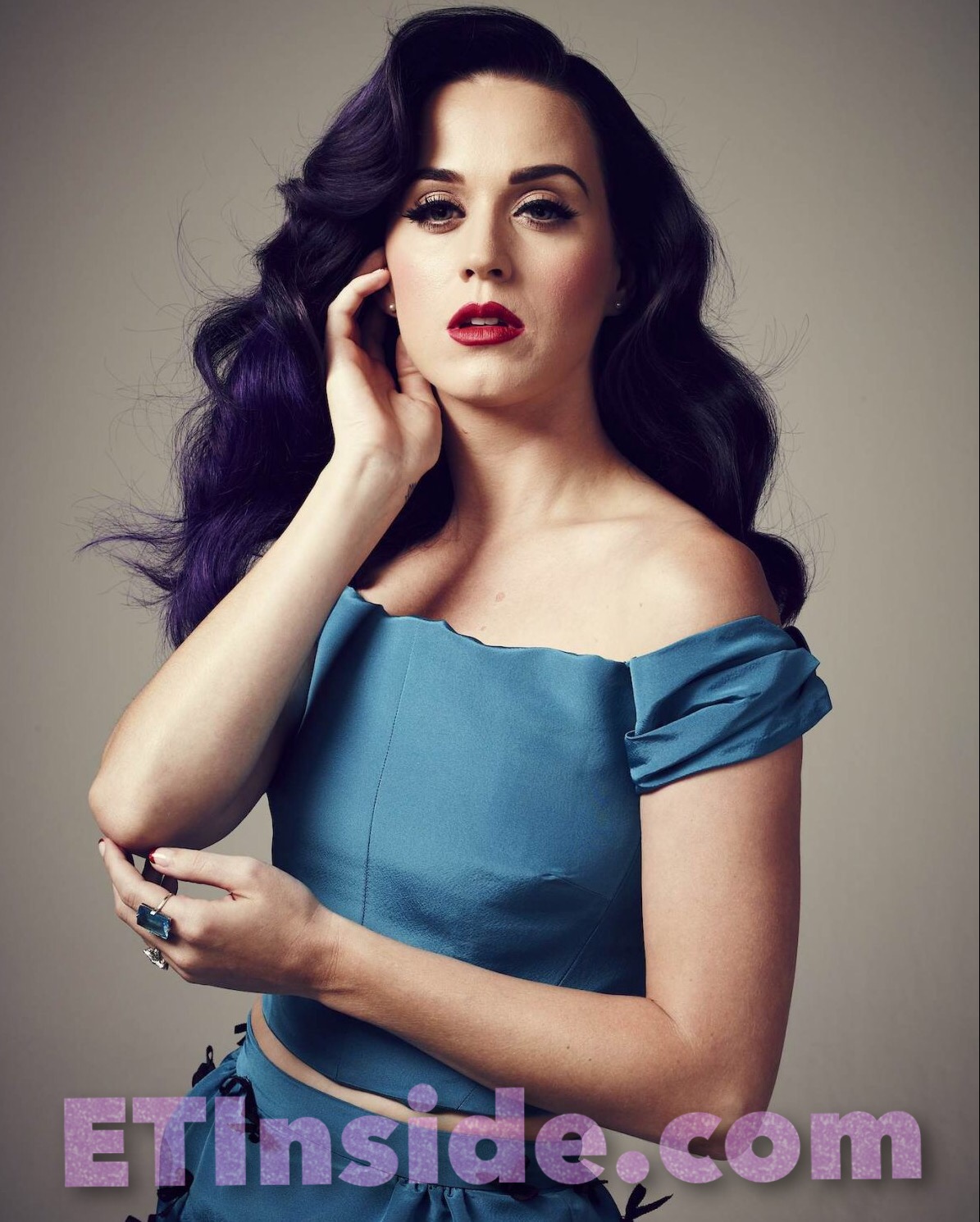 Be inspired by actors that never took acting classes

One of the hardest parts of becoming an actor is the audition process. After you finished auditioning, try to evaluate yourself as a objectively as possible. Was there anything that you would have done differently? […]

Facebook is the world’s largest social network with 2 billion users on the website. With video becoming the main form of media, Mark Zuckerberg’s social networking platform is now hiring filmmakers to work for the […]