Paychecks for reliable megastars like Jennifer Lawrence remain enormous with the actress earning a reported $20 million for her upcoming feature film Red Sparrow. Also included in the highest bracket of Hollywood top-earners include Will Smith and Dwayne Johnson.

In TV, the biggest payouts were for The Big Bang Theory’s Jim Parsons and Johnny Galecky, who each took home $900,000 per episode, according to The Hollywood Reporter. Kevin Spacey reportedly makes $500,000 for every episode of the House of Cards, while the stars of the Game of Thrones also earn about the same.

In Hollywood, the middle bracket of stars can earn expect to earn less than $3 million per production.

Emma Watson reportedly makes a modest $3 million for her work in Beauty and the Bast, while Jessica Chastain was paid only $700,000 for her work in the movie Woman Walks Ahead. That said, Emma Watson made a total of about $20 million after the movie made over a $1 billion at the box office.

Wonder Woman star Gal Gadot was the driving force behind a movie that earned over $800 million at theaters, but she was paid about $150,000.

The child actors from Stranger Things, which was a huge hit for Netflix, reportedly took home a modest $30,000 for each episode they appeared in. However, the young actors can expect bigger salaries in the future.

Here’s a breakdown of the crew’s pay in Hollywood

Top dollar: The age of the mega-producers may have passed-somewhat, but David Hoberman and Todd Lieberman will have earned a minimum $2m upfront for Beauty and the Beast and with profits off the top made another $20m.

Middle dollar: A competent film producer in Hollywood can expect to earn $750,000 to $1m a film.

Bottom dollar: Producer Guild minimums state that the lowest a producer can make on a project is $250,000

Bottom dollar: New starters will take home up to $60,000 annually at the very best

Top dollar: Household names like Ridley Scott and Steven Spielberg will earn up to $20m a movie

Middle dollar: The female director of Wonder Woman, Patty Jenkins, got $1m for the film. It was a hit and she has now moved into the top bracket and will be getting $8-9m for the sequel.

Bottom dollar: New directors such as Jordan Vogt-Roberts will have taken home $750,000 for Kong: Skull Island.

Top dollar: Pat Sajak makes $15m a year for Wheel of Fortune and Ryan Seacrest gets $12m a year for his hosting duties on ABC

Bottom dollar: The Travel Channel’s hosts are on around $40,000 an episode

Top dollar: Disney’s Alan Horn and Fox’s Stacey Snider are bringing home around $20m with their base salary plus stocks and bonuses.

Bottom dollar: Studio heads of a niche division like Fox Searchlight will be on $1m a year

Bottom dollar: The kids from Stranger Things such as Millie Bobby Brown will have taken home around $30,000 an episode

Bottom dollar: Showrunners who have just started on the ladder will be taking home about $40,000 an episode.

Top dollar: Aaron Sorkin of The West Wing fame can expect to make $5m for his latest project.

Middle dollar: Average earners are on $1,833 a week 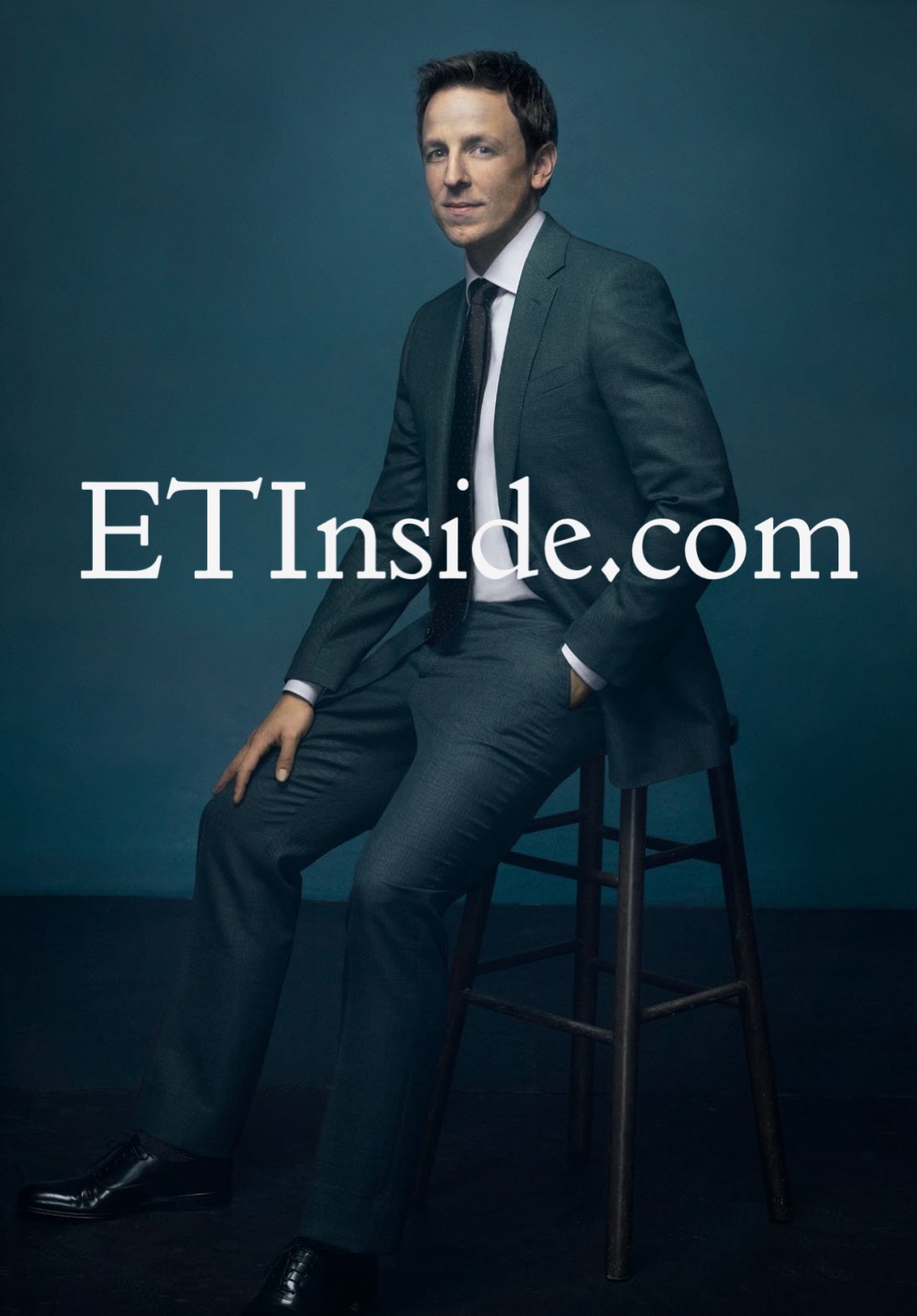 Valerie Jarrett has made a few notable hires in her career. Before serving as senior advisor to President Barack Obama, she launched her political career working for the Chicago mayor’s office, where she says she […]

‘Glee’s Jane Lynch: “I was 40 by the time I started making money at this”

While it may appear as though Jane Lynch has been working in the film industry for years. But in reality, the star of Glee made only infrequent appearances in TV and movies with small roles until her […]