The fashion world mourned the death of Karl Lagerfeld, an iconic name in the industry for over 40 years.  The German-born designer served as creative director for Chanel and Fendi as well as his own eponymous international fashion label.

His passing drew tributes from fellow designers, supermodels and at least one first lady.

Melania Trump was among the famous names paying tribute to Lagerfeld on social media, sharing the sketch of a suit he created for her and a photo of the completed outfit, which she wore to welcome Israeli Prime Minister Benjamin Netanyahu and his wife to the White House in February 2017.

“Today the world lost a creative genius,” Trump tweeted. We will miss you Karl!” 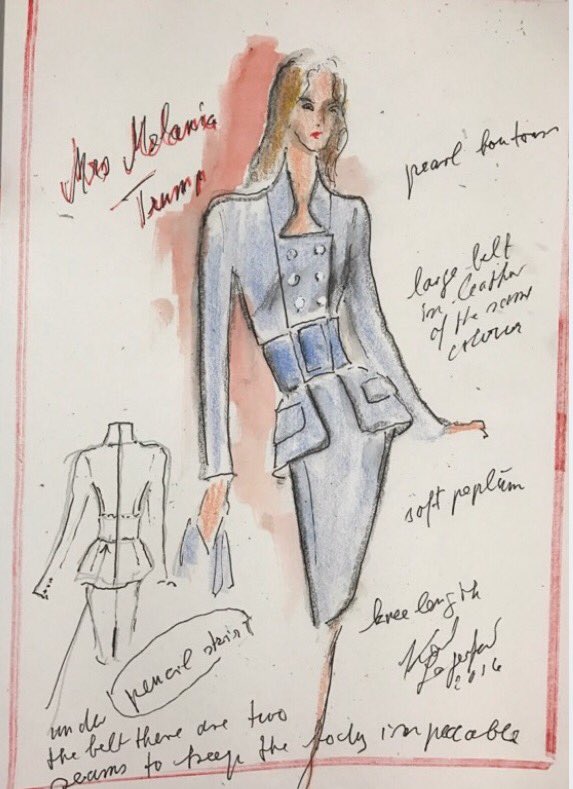 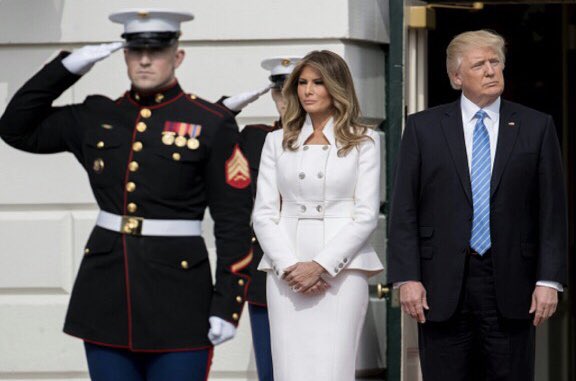 “Karl your genius touched the lives of so many, especially Gianni and I,” wrote Donatella Versace shared on Instagram, accompanied a photo of her and Lagerfeld. “We will never forget your incredible talent and endless inspiration. We were always learning from you.”

Victoria Beckham wrote, “So incredibly sad to hear this. Karl was a genius and always so kind and generous to me both personally and professionally.”

Kim Kardashian recalled being photographed by the designer in her first-ever photo shoot and shared several frames from her spread.

“You shot my first fashion shoot and I was so nervous to work with such an icon!” she wrote. “The world is so much chicer because you existed! I am beyond honored to have met you and had the opportunity to work with you. You are so loved and will be so missed.” 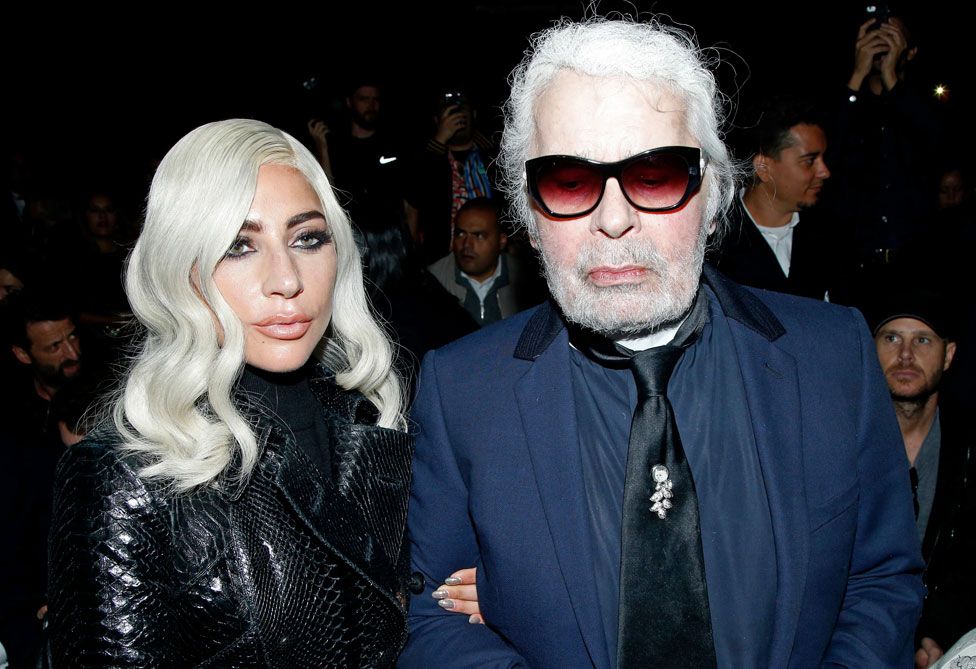 “I’m so heartbroken I almost don’t have words… There will never be another Karl Lagerfeld,” supermodel Gigi Hadid posted on Instagram Stories. “Every second with you was an honor, joy, and inspiration. I wish I could give you one last hug. I love you Karl. Thank you for everything. Rest in peace.”

Bella Hadid reposted her sister’s Instagram Story, adding in a separate post, “Nothing seems right at the moment.”

Chanel brand ambassador Diane Kruger shared on Instagram that she tried to travel to France to see Lagerfeld, who was rumored to have been ill, but that she was “too late.”

“Karl…..I cannot tell you how much you meant to me and how much I will miss you,” Kruger wrote. “I will never forget your kindness towards me, your laughs, your imagination  I came to France to see you this week and introduce you to my daughter…I’m heartbroken I was too late  Rest In Peace, I adore you.”

Other stars remembering Lagerfeld included Linda Evangelista, who called him the “great love of my life” on Instagram, and Linsday Lohan, who wrote that her “heart is broken” by the news. 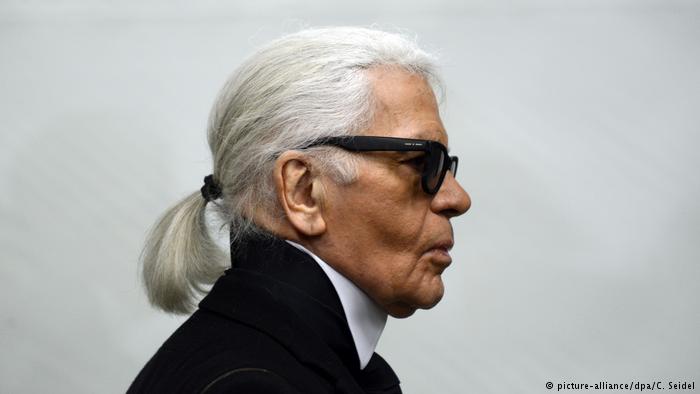 Her contemporary, Claudia Schiffer, recalled how Lagerfeld transformed her “from a shy German girl into a supermodel,” and taught her “about fashion, style and survival in the fashion business.”

In her Instagram tribute, she wrote, “What Warhol was to art, he was to fashion; he is irreplaceable. He is the only person who could make black and white colorful! I will be eternally grateful to him.”

Lily-Rose Depp, who was just 16 when Lagerfeld made her the face of Chanel No. 5 L’Eau fragrance, composed a letter to him on Instagram, alternating between French and English.

“The world will never know another force like you,” Depp wrote, captioning a rare photo of the designer with his signature sunglasses off. My heart is so heavy today, but so full of gratitude for all that you have taught and done for me.”

Edward Enninful, the editor-in-chief of British Vogue, told the Associated Press that he was “deeply saddened” by the news.

“He has exerted an incredible influence over the fashion industry over the past six decades, and it goes without saying that the world has lost one of the greatest designers in the history of fashion,” he said. “But it has also lost one of its greatest teachers.”

Paris mayor Anne Hidalgo paid tribute to Lagerfeld on Twitter, calling him a “great artist and a friend with a rare sensibility who his whole life accompanied women in their freedom and empowerment.”

Bernard Arnault, the chairman and CEO of Fendi parent company LVMH, said in a statement that the world has lost “a creative genius” with the death of Lagerfeld.

“We owe him a great deal: his taste and talent were the most exceptional I have ever known,” Arnault said. “I will always remember his immense imagination, his ability to conceive new trends for every season, his inexhaustible energy, the virtuosity of his drawings, his carefully guarded independence, his encyclopedic culture, and his unique wit and eloquence,”

Burberry has entered the face mask fray. The British heritage label became the first major luxury fashion house to create a collection of face coverings amid the coronavirus pandemic. The reusable masks, which feature the […]

Rihanna might be launching her own Luxury Fashion House

Multiple sources are confirming that Rihanna is in the process of launching a luxury fashion house with LVMH, according to a report by WWD. Sources say that the higher-ups at the luxury goods conglomerate—that houses the likes […]

How Naomi Campbell shot her own magazine cover on an iPhone

Fashion brands and magazines have taken a hit during the COVID-19 Crisis, which has, in turn, affected models, editorials, and campaigns. Brands like Jacquemus have tapped people Bella Hadid and Barbie Feira for FaceTime photoshoots, and […]