There are so many ridiculous (and often v ignorant) myths and misconceptions surrounding bisexuality. And one of the most common comes from straight, non-trans women, who say they wouldn’t date a bi man.

Whether this is down to internalized bi/homophobia or just a complete lack of understanding, who knows. But the stigma is real people!

1. “It’s like dating anyone else. One [guy] was horrible and one was mediocre. This was because of their personalities, not because of their sexual preferences. I did ask about their past partners. This is because I am hella curious and nosy, not because they are bi, and I do it with straight partners too. If people don’t want to answer that’s fine, of course.”

2. “Same as a straight boyfriend really. He keeps pretty quiet about all of his exes, unless specifically asked, and keeps extremely quiet about any sexual acts he has done. I’ve had FWBs who were bi, and whether it was a different personality or the different level of the relationship, we talked a lot about sex, sex with different genders, and different aspects of that. From my experience FWBs are usually more open in talking about sexual pasts, as there isn’t the same comparison.”

3. “I’m bi too. It’s pretty refreshing to have a bi boyfriend because almost every straight guy I’ve been with has said something insensitive about bi women at some point. We’ve talked about our exes, but it isn’t in a bi-specific, ‘Oh lemme hear about your BI EXPERIENCES’ way.

“It’s pretty refreshing to have a bi boyfriend”

4. “My boyfriend’s bi. but he’s never dated any men (we started dating five years ago when we were 15/16). Sometimes we talk about hot guys together. I wouldn’t say that his sexuality has much of an impact on our relationship.”

5. “I sometimes like hearing his stories. I think it makes him a better lover. I peg him, and seeing that side is such a turn on.”

6. “Like dating any other human being. I don’t nose into any sexual history, straight or not. Only difference is we can have relatable gripes about being bi, and the weird biphobia we encounter in the LGBT community.”

7. “I’ve dated one bi guy, but not for very long (he broke things off with me). It’s not really any different from dating a straight guy, IMO. I also read a lot of yaoi [Japanese fiction focusing on romance between men] in high school, but I didn’t want to fetishise his sexuality, so I didn’t press for details.”

“I didn’t want to fetishise his sexuality, so I didn’t press for details”

8. “I’m bi and I’ve dated two bi dudes. My current SO was, for some reason, embarrassed about being bi, so he told me he was bi like five times on our first date. He said he just wanted to make sure I knew because he liked me. It’s not really any different than dating anyone else, except we can comment on both ladies and dudes being attractive. Once we ran into his ex girlfriend and ex boyfriend at the same time at a bar. He was embarrassed, but I thought it was funny.”

9. “I’ve had a couple of bi ex boyfriends. The only real difference I ever noticed is that it was awesome being able to jokingly check out people of both genders together. Didn’t change that I am fundamentally monogamous, and expect that in a relationship. It didn’t make me more jealous (I’m bi myself and am generally not a jealous person to begin with), and it also didn’t change that.

“So, it’s definitely not something my previous partners had to hide or that I was bothered by, but just like their past female partners, I don’t want to hear about it in the bedroom. We can definitely still talk about it outside a sexual context though, and if your ex taught you this awesome thing you’d like to try out with me? Then who cares that it was an ex that taught you, or their gender, I’m probably game.”

10. “It’s the same as dating any guy. My bf told me on the second date, just in case I thought it might be a ‘deal breaker’, but it wasn’t. I don’t care at all. He is welcome to tell me about former lovers, or to not. Whatever.” 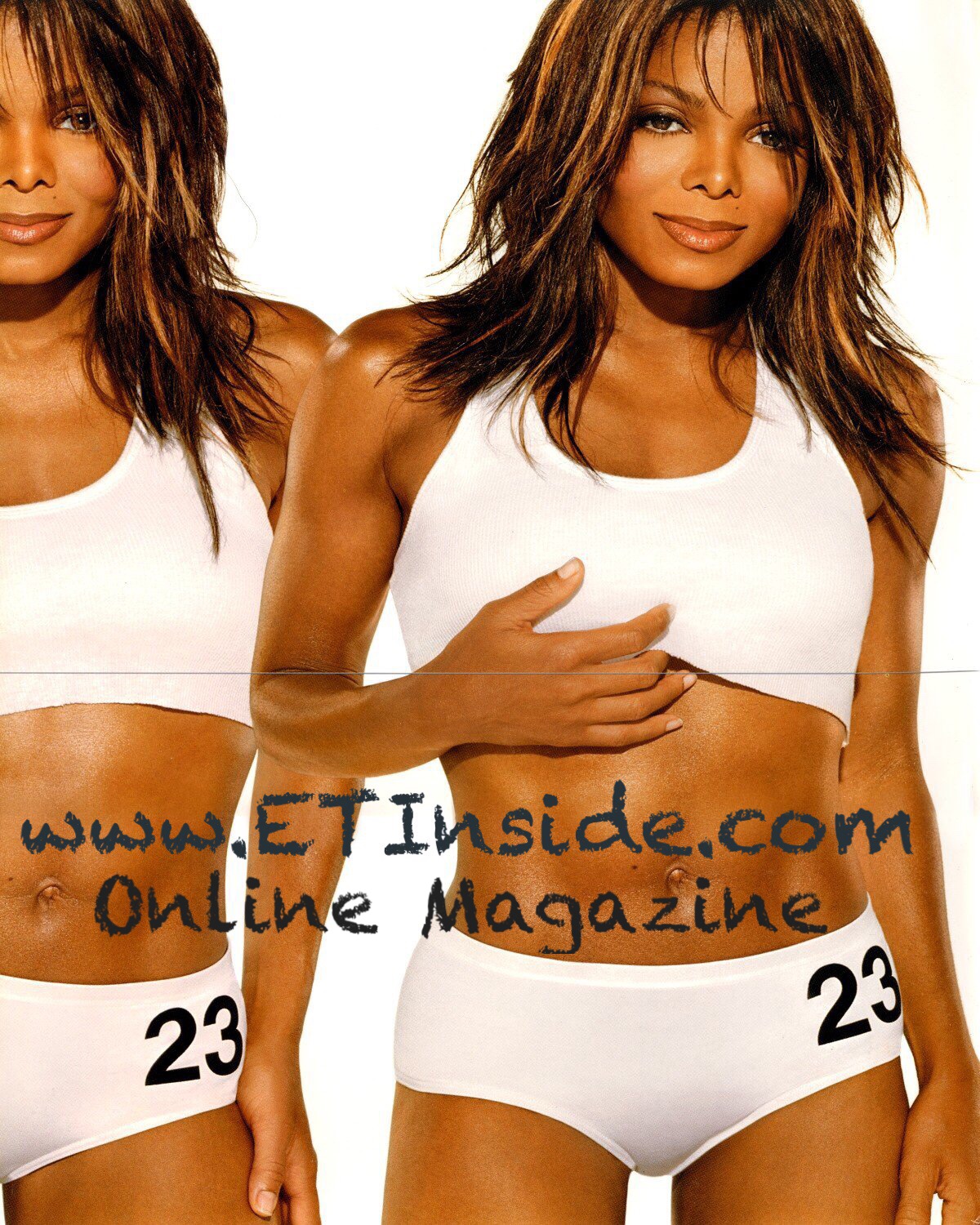 In a perfect world, your salary would move steadily upward over your years in the workforce. The reality is somewhat different. Most people experience dramatic increases in earnings early on in their careers, research by […]

Things You Need To Know Before Trying To Grow Weed

With cannabis legalization set to come into effect on October 17, Canadians across the country are going to embrace the country’s new weed laws – including the right to grow a few plants at home. But before […]

A new government survey of the population has revealed more people are identifying as lesbian, gay or bisexual (LGB) than ever before. Conducted by the Office for National Statistics (ONS), the research shows the percentage of people who identify as […]