It’s not always easy to gauge how you’re doing as a boss.

Your reports aren’t always likely to tell you how you’re undermining their performance — or even what you’re doing well that they’d like to see more of.

The best solution to this problem is probably to ask for direct feedback. But where to start?

We’ve rounded up seven signs, based on research and expert opinion, that you’re doing a great job of rallying and motivating your team. Ask yourself how much each trait or behavior describes you, and consider asking your employees the same.

That’s largely because they’re more likely to display transformational leadership, which means they’re especially good at inspiring and motivating their team and stimulating them intellectually.

Interestingly, according to the research, positivity was an even better predictor of leadership effectiveness than extroversion — a personality trait we typically associate with successful bosses.

This isn’t to say that you should force yourself to smile and laugh at every team meeting. Instead, it might be more helpful for those in the position of selecting future leaders to be mindful of those candidates’ overall affect.

You’re not afraid of change

Young managers are perceived as more effective than their older counterparts, according to a study of more than 65,000 leaders conducted by leadership development consultancy Zenger/Folkman.

One key reason why? They welcome novelty.

Zenger/Folkman says it’s possible that younger managers’ relative lack of experience means they’re more optimistic about the changes they propose and more willing to be the “champions of change.”

The technical term is “emotional maturity,” which means being emotionally stable, agreeable, and conscientious.

As business psychologist Tomas Chamorro-Premuzic writes in The Harvard Business Review, “[T]he best managers in the world tend to be stable rather than excitable, consistent rather than erratic, as well as polite and considerate.”

That might be part of the reason why Google’s CEO, Sundar Pichai, is so successful. Rather than being emotionally volatile, like Steve Jobs for example, Pichai is reported to be predictable and to stay out of the spotlight.

In other words, Jobs is more the exception than the rule — better to emulate Pichai if you’re hoping to lead your team to greatness.

Chamorro-Premuzic also suggests that integrity is a key component of leadership effectiveness. Acting in unethical or counterproductive ways will ultimately undermine you and your organization.

Psychologist Travis Bradberry highlights several traps that leaders fall into, which can undermine their integrity.

One such trap is making everything about them — instead, you’ll want to actively solicit questioning and criticism. Another is micromanaging — remember that productivity looks different for leaders and individual employees. Give people a chance to do their jobs well on their own.

Years of research suggest that conscientiousness — or your tendency to be organized and hardworking — is the only major personality trait that consistently predicts success.

A 2002 review of studies also found that, after extroversion, conscientiousness was the best predictor of leadership emergence. That means conscientious folks are a lot more likely than others to become managers, and possibly more likely to be good at their job once they get there.

Another Zenger/Folkman study found that the most important quality of innovative leaders was that they “could vividly describe their vision of the future.”

But developing and executing on a vision is easier said than done.

Executive coach and author Suzanne Bates said that when leaders come to her for guidance, they’re often lacking in vision, or the ability to create a picture of what could be, recognize trends, and get everyone on the same page.

One strategy Bates uses to help leaders get better at communicating their vision is called the “Big Idea.” You boil down complex concepts to one compelling statement of 25 words or less that conveys your vision. The statement should have three parts: a proposal, an outcome, and a benefit.

You respect your coworkers

A study of nearly 20,000 employees across the globe found that the most important leadership behavior for employee engagement is respect.

As study co-author Christine Porath writes in The Harvard Business Review, workers who feel respected by their leaders are 55% more engaged and 1.1 times more likely to stay with their organizations than those who don’t feel respected.

But Porath notes that a whopping 54% of employees say they don’t regularly feel respected by their bosses. She recommends leaders create a culture of respect by specfically screening for a history of incivility during the hiring process and directly evaluating it during performance reviews. 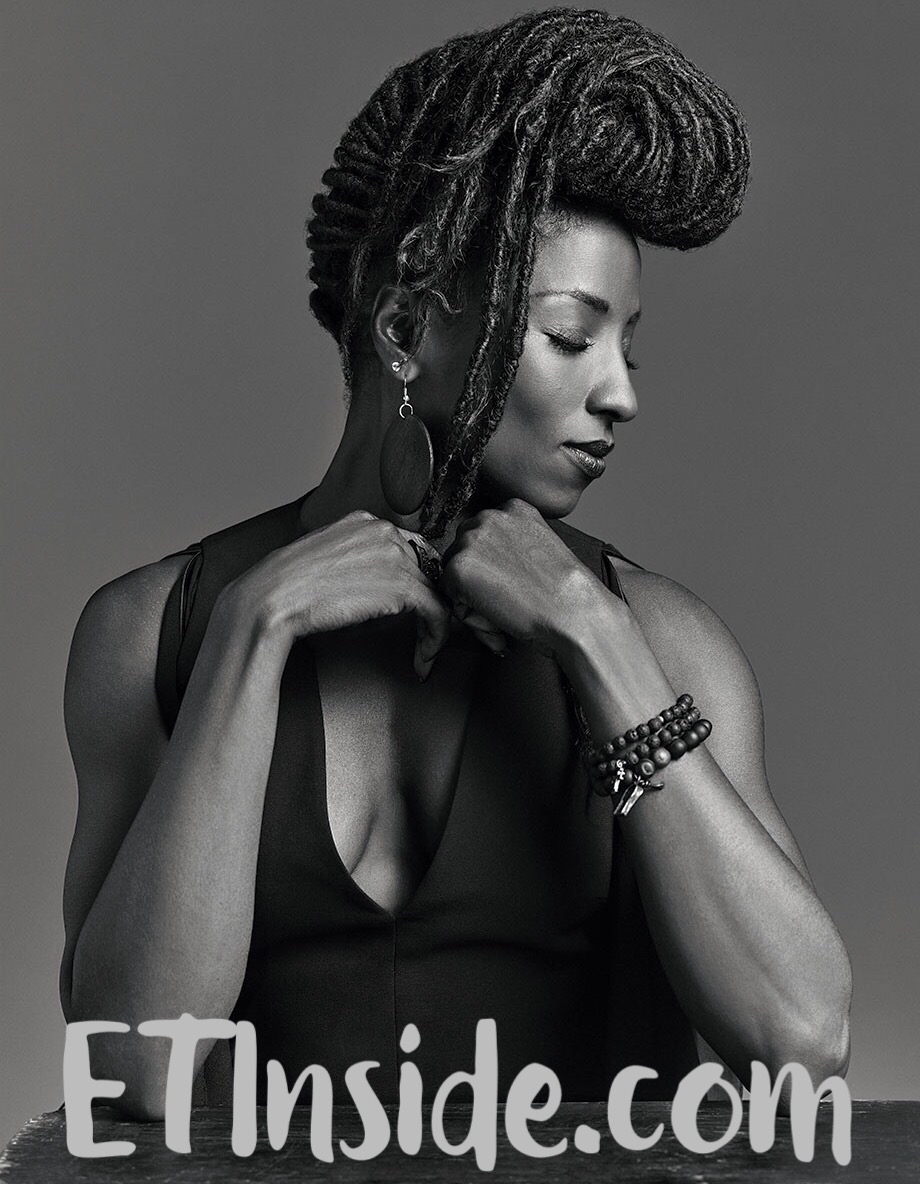 When you are traveling around going to your auditions, singing, dancing, writing, painting and pursuing your dreams and goals, you may have to use public wi-fi. Here is how you can stay safe on public […]