Hollywood is more interested in how many social media followers an actor has than their actual acting ability, a new report suggests.

Nowadays, when a movie studio is looking for their next big actor, they are skipping their acting resume and going straight to their social media pages to see how many followers they have. And it is causing some actors to question the industry.

In a recent interview with NYPost, actress Samantha Colley said, “One of the depressing things for me is that I’m asked in auditions about Instagram and how many followers I have.” Colley added, “It’s becoming blurry about what people want an actress to be.”

The actress, who co-stars in the series Genius: Picasso, added that some of her fellow actors are using their social media presence in negotiations.

“Actresses are now saying, ‘I have 1 million followers. If you employ me in a film, I can guarantee 1 million people.’ ”

Moreover, casting directors are now saying they are looking for influencers, especially as digital-only platforms such as Facebook and YouTube Red are creating their own original content.

“Movies and shows are commonly casting with social-media quotas to fill . . . I would imagine that nearly every digital project has some form of quota, [as do] a growing number of traditional projects,” said Amy Neben, a talent manager at Select Management Group.

So what does that mean for the rest of the film industry? Well, even if you’re an amazing actor, someone with more followers is more likely to land acting jobs than you.

“That’s because producers want built-in viewership,” Compass Casting owner Sarah Clark said. “It’s hard to fight them when it’s like, ‘Well, this kid has 5 million followers [and] if he promotes [the project] at least 100,000 of those people will see it.’ ”

As a result of this new influencer economy, Hollywood managers are coming up with ways to make actors social-media stars. In fact, Netflix series “Greenhouse Academy” even added the show’s casts Instagram handles in the credits. As a result, Benjamin Papac, an actor on the show said his social media following has increased by over 9,300%

“After I filmed the first season of ‘Greenhouse Academy,’ my manager immediately started telling me, ‘You gotta work on your social media. Casting directors are starting to look at that,’ ” he added.

“It saves us a step; we can watch them and then decide whether or not we want to have them come in and audition,” Rudin said.

But at the end of the day, it is all about the money. Making TV shows and films is a business just like any other industry and hiring a social media influencer provides additional marketing and visibility. Studios use actors’ social influence to boost their social media presence. Influencers are getting bad int he process. According to reports, Dwayne ‘The Rock’ Johnson, who has 106 million Instagram and is one of the app’s most followed accounts, is earning $1 million to promote his new movie Red Notice on social media. That is on top of the $20 million Universal Pictures is paying him to star in the movie. 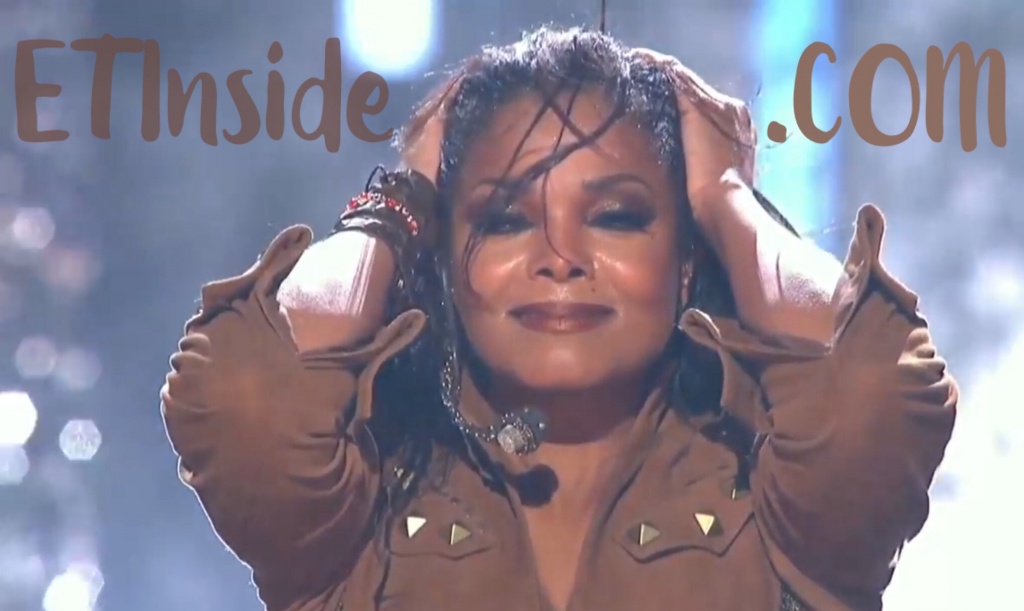 ETI’s Advice on What your Acting Resume Should Look Like

Here are some resume basics to help you stand out in your next audition. Have you ever wondered how to format your acting resume? Do you want to learn what your resume should look like […]

In 2007, Kris Jenner, then a Los Angeles-area mother of six children, marched into the office of radio host Ryan Seacrest to pitch her idea for a reality show based on her family. Jenner thought her […]