The folks who made the “I want my MTV” catchphrase famous wanted Pluto TV, too. Rap legend Nas, invested in the company and now he is hundreds of million dollars richer!

The ad-supported streaming service, which boasts of offering 100 channels and thousands of movies and TV shows, got purchased for $340 million this week by media giant Viacom, the company that owns MTV, Nickelodeon and Comedy Central.

The upshot for consumers: Look for shows and possibly Viacom networks on Pluto in the near future. Viacom itself has been one of the stodgier old media firms in embracing new media. Its channels are not found on popular cutting-the-cord cable TV alternatives like YouTube TV, Hulu with Live TV and PlayStation VUE.

But in announcing the acquisition, Viacom said Pluto would act as a distribution outlet for its programs, but that cable would still be the place to see the complete Viacom network experience. Viacom’s AwesomenessTV channel currently airs on Pluto TV.

So what is Pluto TV and why did Nas feel the need to invest in it?

It’s a very different animal than most streaming services, which generally either require a monthly subscription (as in Netflix and Hulu) offer movies on demand for a fee (VUDU) or acts as an aggregator of cable TV content that’s only viewable if users authenticate their cable account.

Pluto TV is a collection of live channels – some of those you’ve heard of, like CNBC, Cheddar TV and CBS News, and others you haven’t. Most are homegrown channels offering movie genres like comedy, horror and romance.

In addition, many movies, mostly older titles like “Superman III,” Clint Eastwood’s “In the Line of Duty,” the original 1968 “Funny Girl” with Barbra Streisand and even older 1937 “A Star Is Born” with Janet Gaynor are available on demand, with commercials. 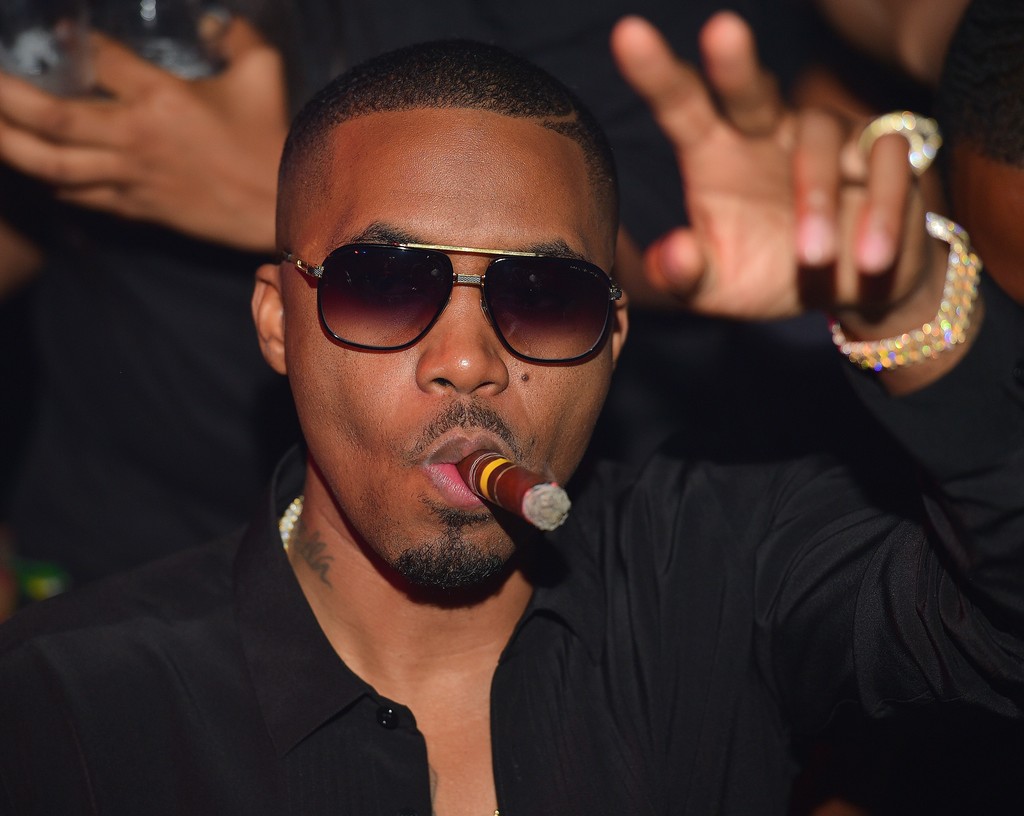 When watching the movies or TV shows “on demand,” as the network is ad-supported, viewers cannot fast-forward during the commercials.

Pluto says it has 12 million monthly active users, of which 7.5 million watch via connected TVs – that is, via a streaming player (Roku, Amazon, Apple, Google) that’s hooked up to the TV, or on smart TVs from Samsung or Vizio with built-in entertainment apps.

It has a smartphone app that allows registered users to navigate the programming as a remote control.

Pluto TV isn’t the only ad-supported entertainment network available to streamers. Here are four others:

—Roku Channel. An offering of movies and TV shows to the users of the Roku streaming player platform, mostly older, like “The Bridges of Madison County”with Clint Eastwood and Meryl Streep (1995), the series “Walker, Texas Ranger” with Chuck Norris (1993) and the 1960s era “Batman” TV series with Adam West.

—Tubi. Promises “thousands” of movies, most lesser-known titles that are 5- to 10 years old, like “Arbitrage” (2012) with Richard Gere and “Drive Angry” (2011) with Nicolas Cage and vintage TV shows like “Father Knows Best” and “Dennis the Menace”from the 1950s.

—Xumo. Similar to Pluto, in that it offers digital channels from CBS News, Bloomberg and others, but different in that it aggregates video clips, usually seen on YouTube, for presentation on smart TVs and streaming players with the Xumo app. “The Today Show,” for instance, has a channel with the latest clips, as does USA TODAY.

—Crackle. The Sony-owned service had been the home for Jerry Seinfeld’s “Comedians in Cars Getting Coffee”before it moved to Netflix in 2018. Now it serves as mostly a home for older movies produced by Sony, including “Hancock” with Will Smith, “Big Daddy”with Adam Sandler and “Charlie’s Angels: Full Throttle.” Additionally, it airs reruns of classic sitcoms like “All in the Family” and “Who’s the Boss?”

Roddy Ricch and J Balvin will no longer will perform at the 2020 MTV Video Music Awards. The two singers, who were announced to perform earlier this month, have dropped from the performance lineup citing COVID-19 concerns. […]

Watch Ariana Grande, Childish Gambino and others at Coachella live on ETI