While LeBron James has spoken out about how much he misses his family while inside the NBA “bubble” in Orlando, he decided to let his three children stay home in Los Angeles once the league allowed players to invite family members.

The reason, the three-time NBA champion said, is simple.

“There’s nothing for them to do,” James told reporters on Sunday, according to Yahoo Sports.

James and the Los Angeles Lakers have been in lockdown at the Disney World Campus in Orlando since July, when the NBA restarted its season after going into hiatus in March due to coronavirus.

“I mean, I’ve got a 16-year-old. I mean, he’s going to sit in the bubble and do what? I’ve got a 13-year-old. He’s going to do what? Five-year-old girl, there’s nothing for her to do,” James explained. “The park isn’t open. I mean, there’s only so many times she can go to the pool. My kids are too adventurous, and they love to do so much stuff.”

(Disney World is in fact open, however, it is not clear if any family members of NBA players would be allowed to access the park.) The Lakers are one of only a handful of teams left in the playoffs. If they make it to the NBA Finals, that means James won’t see his children — sons Bronny, 15, and Bryce, 13, and daughter Zhuri, 5 — until a champion is crowned in October.

In August, James opened up about being away from his family and how hard it’s been for him.

“I miss the hell out of my family,” he said, according to USA Today. “My wife, my kids, my mother. And so on and so on. It’s a huge challenge.”

While his children might have stayed in California, James’ wife, Savannah, joined him in Orlando. The two have been together since high school and have been married for seven years.

“It’s a blessing to have my wife here,” James said, according to the Washington Post. “I’m definitely happy she’s here. I keep the main thing the main thing when I’m on the floor.”

James and the Lakers are tied with the Houston Rockets at one game apiece in the Western Conference Semi-Finals. The Rockets beat Los Angeles in the first game of their seven-game series, but the Lakers — wearing the “Black Mamba” uniforms in memory of late NBA legend Kobe Bryant — claimed their first victory against Houston on Sunday night. 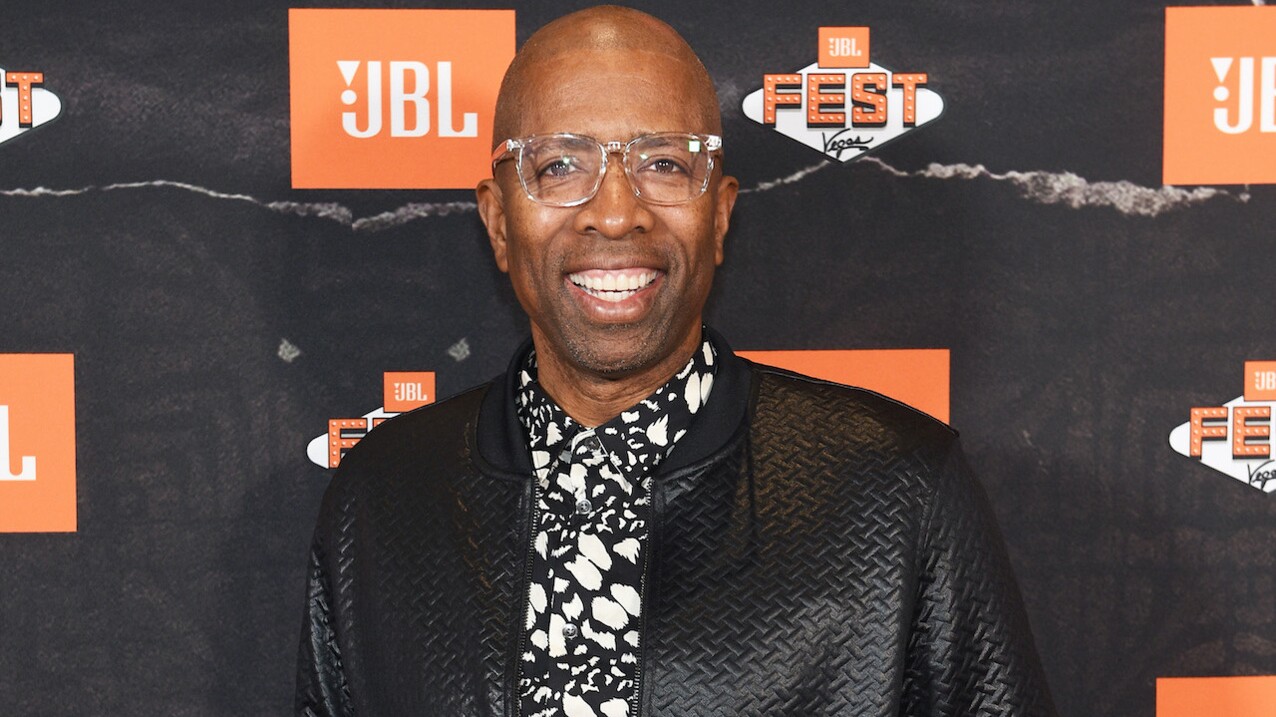 Both teams are considered serious contenders for the NBA title, along with the L.A. Clippers, Boston Celtics and the defending champion Toronto Raptors.

The Milwaukee Bucks, who finished with the best record in the regular season, are facing elimination against the Miami Heat. They managed to avoid a sweep by winning their first game of the series on Sunday.

The NBA season is just around the corner, and after another wild offseason, there will be a ton of familiar faces on new teams. While LeBron James’ move to the Los Angeles Lakers is all anybody […]

One of the biggest finance firms in the world has put together a huge list that ranks the most valuable soccer players on the planet. Some of the most familiar names in sports feature, including […]

ETI’s list of the 10 Worst Matches In WrestleMania History

You would think, for an event with as much history and spectacle as WrestleMania, WWE would ensure that every match on the card was something special. And maybe that is their intent, but in practice, […]