The 30-year-old pop songstress has earned a spot in music history next to Whitney Houston, as the two singers are tied for the most consecutive weeks at No. 1 for a female artist on the Billboard 200 chart.

Folklore — Swift’s surprise release that dropped back in July — has spent six weeks at the top of the music chart, giving the singer a total of 46 consecutive weeks at number one across her eight studio albums. Seven of those albums have reached the coveted top spot.

Houston, the first female artist to reach the milestone, previously did so with 1985’s Whitney Houston, 1987’s Whitney, 1992’s The Bodyguard soundtrack, and 2009’s I Look to You, according to Billboard.

Adele follows behind the two artists in the rankings with a total of 34 weeks at the No. 1 spot, while The Beatles currently hold the overall record for the most weeks at No. 1 with 132 total weeks at the top of the chart across their 19 qualifying albums.

Folklore has also achieved the most weeks at No. 1 of any album this year and is the first album in four years to spend six consecutive weeks at No 1. The last album to achieve this milestone was Drake’s 2016 LP, The View, Billboard said. The Grammy-winning songstress debuted her latest album earlier this year after announcing it only hours before.

Revealing the “surprise” project in July, Swift noted that a lot didn’t go according to plan this year — and this album wasn’t even an inkling in her wildest dreams.

“Most of the things I had planned this summer didn’t end up happening, but there is something I hadn’t planned on that DID happen. And that thing is my eighth studio album, folklore,” she wrote. “Surprise 🤗”

The singer/songwriter shared that she “poured all of my whims, dreams, fears, and musings” into Folklore, which she created while self-isolating.

“Before this year I probably would’ve overthought when to release this music at the ‘perfect’ time, but the times we’re living in keep reminding me that nothing is guaranteed,” she wrote. “My gut is telling me that if you make something you love, you should just put it out into the world. That’s the side of uncertainty I can get on board with.” Swift also previously wrote a personal essay about the project, explaining that the collection of songs is the product of letting her imagination run free as a form of escapism amid the ongoing novel coronavirus (COVID-19) pandemic.

“In isolation my imagination has run wild and this album is the result, a collection of songs and stories that flowed like a stream of consciousness,” Swift wrote. “Picking up a pen was my way of escaping into fantasy, history, and memory. I’ve told these stories to the best of my ability with all the love, wonder, and whimsy they deserve.” 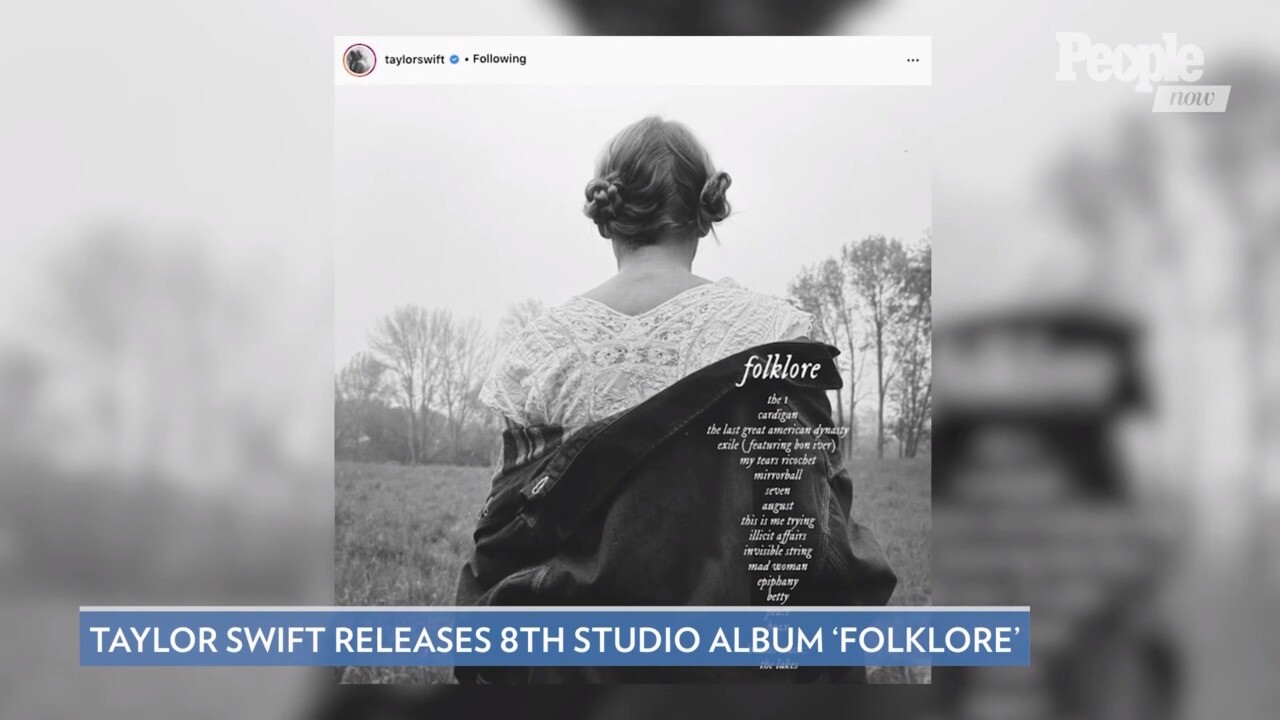 The album, which comes with a decidedly moody black-and-white aesthetic, originally featured 16 tracks total before the pop star dropped the song “The Lakes” on streaming and downloadable platforms last month.

Lady Gaga’s highly anticipated album “Chromatica” finally has a release date, and it’s not that far off. Fans of the pop superstar can circle May 29 as the new drop date for her sixth studio album. “Chromatica” […]

The Weeknd reveals a dark secret in his “American Dad” cameo

The Weeknd, a self-proclaimed longtime American Dad fan, made his (voice) acting debut on the hit animated show on Monday, playing a pretty substantial role and sharing a brand new song. Fittingly titled “A Starboy Is Born,” […]

“The music industry is now a digital business,” says the CEO of the Recording Industry Association of America. U.S. revenues from streaming music eclipsed those from digital downloads for the first time in 2015, a […]