It’s rare for people to stay in the same line of work their entire career — the Bureau of Labor Statistics estimates the average person holds about 12 jobs within their lifetime, and the median tenure with a given employer is just over four years.

That said, there are some jobs where people are less likely to leave, and good pay is just one component.

To assess which workers are least likely to switch careers, Indeed economist Andrew Flowers identified the top 300 jobs held by Indeed users with a college degree, then analyzed what types of listings those job seekers were searching for. He gave each role a “career-switch search rate,” or the likelihood someone in that field was to click on a job ad in a different occupational category, as defined by the BLS.

That’s not to say a job seeker who searched outside their field ended up taking the job they clicked on, but search activity could indicate in which occupations people are more loyal. The career-switch search rate also doesn’t take into account people who searched for different titles within the same occupation (a camera operator who wants to become a video editor, for example).

Tech and health-care roles, particularly ones that pay over six figures, dominate the list. At No.1, just 11% of java developers searched for a role outside their career category, and they earn a mean salary of $106,810. Software engineers, front end developers, network engineers, web developers and database administrators are most likely to keep their new-job search to similar tech roles.

Those in nursing also stayed within their field. Health-care jobs are predicted to be some of the fastest-growing opportunities of the next decade and generally require extensive education and training, so professionals are less likely to switch careers after establishing themselves in the field.

It’s not surprising that tech and health-care workers stay where they are, Flowers tells CNBC Make It, because they’re in high demand, command good salaries and have job security in growing industries.

However, a few surprising roles stand out on the “no-switch” list: art directors, directors of human resources and truck drivers.

Such findings could indicate art directors find high meaning in their work, Flowers says, given the years of experience required to reach that level.

And HR professionals sticking to their career may reflect the state of the job market: “Businesses need directors of HR to get the right talent and staff up within the tight labor market,” Flowers says. “There’s a lot of job security there because your skills are in demand.”

Truck driver openings are some of the most popular on Indeed, Flowers explains. “For the last decade, as the economy has recovered from the Great Recession, trucking companies have consistently told the press and economists that they have a hard time attracting talent,” he says, which may be why they appear so frequently on the job site. “Even though the pay is high, it’s a tough lifestyle and a lot of hours.”

Once truck drivers have made lifestyle adjustments for the role, they may be more likely to stick with it thanks to generous pay, which Indeed reports is over $95,000 a year.

The list is good news for people in highly skilled, in-demand roles, who can leverage the tight labor market in their favor.

“If you’re a job seeker and you’re in one of these roles, and you’re happy in your field and don’t want to switch careers, you still have a lot of opportunities,” Flowers says. “Your compensation and benefits should be competitive, because there are a lot of companies looking to hire you.”

And for every other worker not represented on this list (which is a lot): “If you’re looking to change up your career trajectory, you’re not alone,” Flowers says. “It’s very common.”

Here are the top jobs where workers are staying put, plus how much they pay according to salary information posted to Indeed. 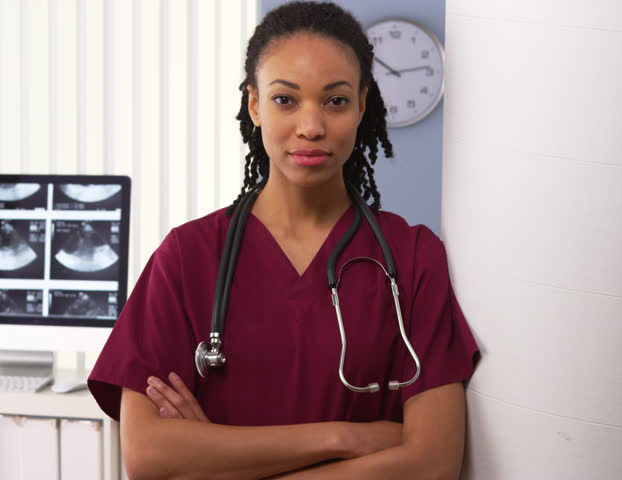 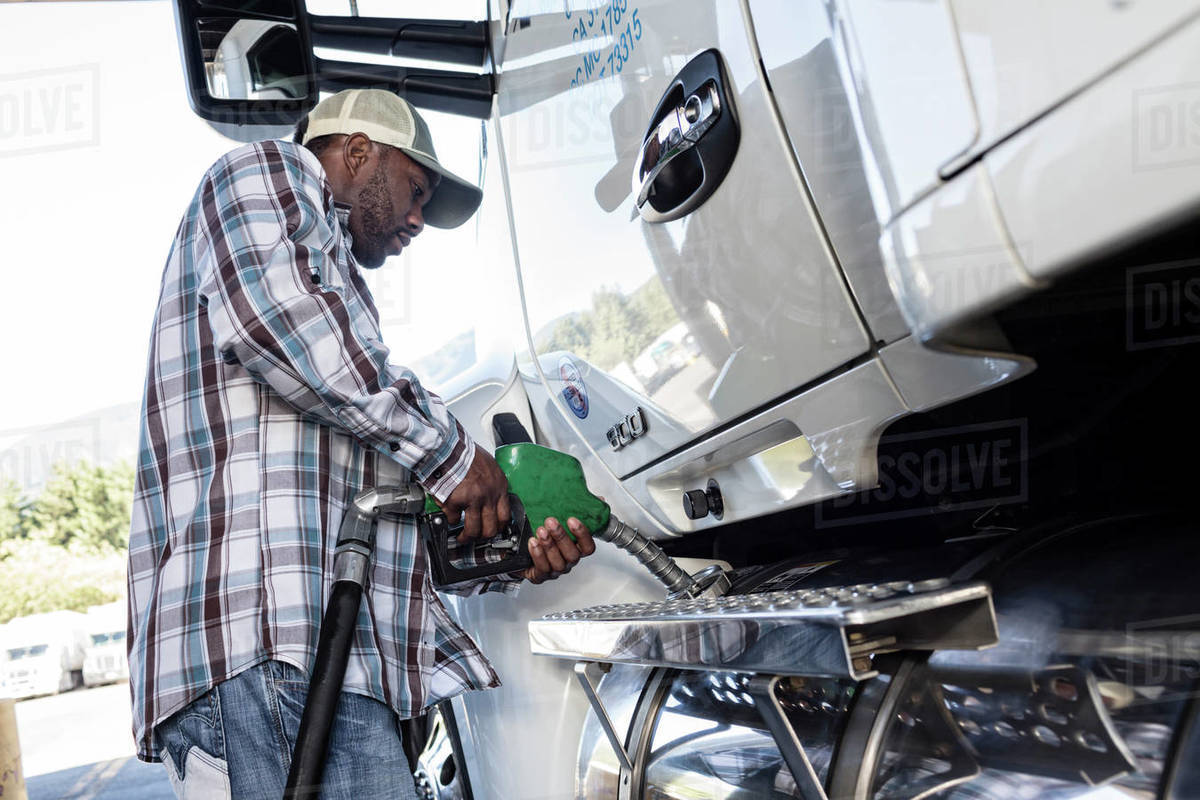 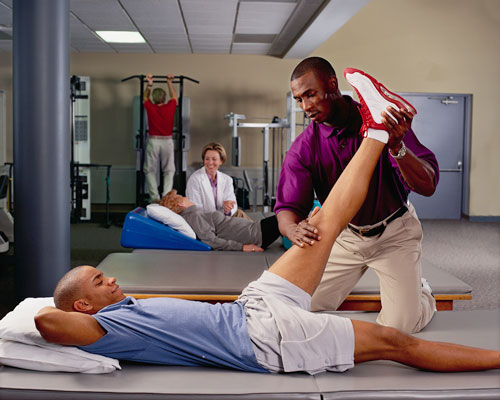 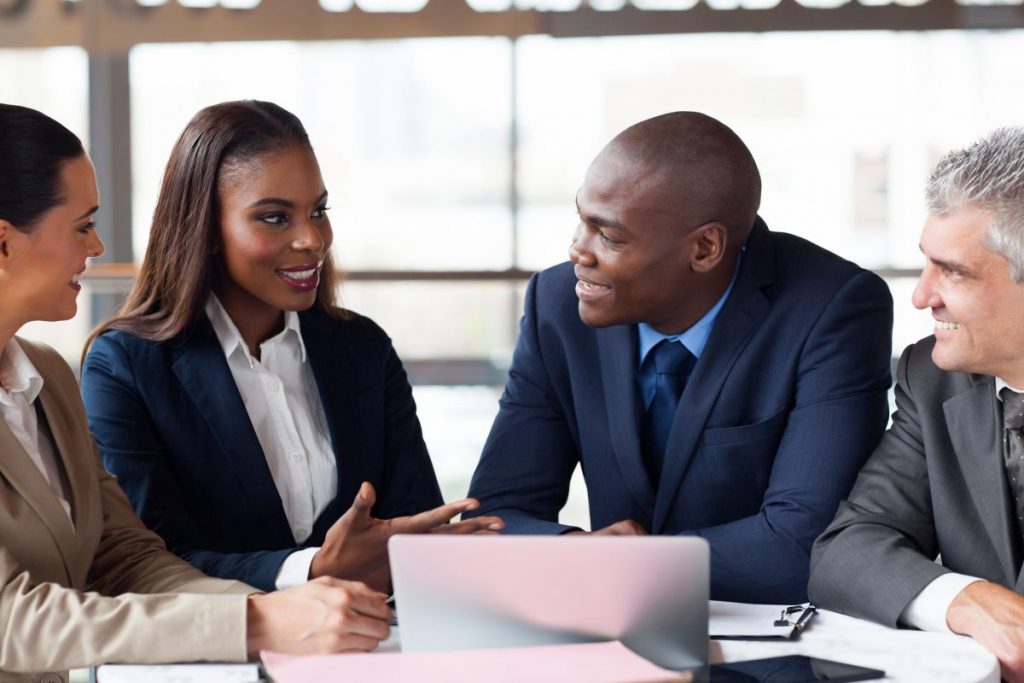 A new report shows the hourly wages workers need to rent a two-bedroom home. Hawaii and California require the highest wages in the country to rent a home. On Wednesday, HUD Secretary Ben Carson will propose […]

ETI shows you how to hire a business attorney

Hiring a good lawyer is crucial to any successful business. Here’s everything you need to know about finding, interviewing and hiring the very best. There are two professionals every business will need early on: an […]

Once Tyler Perry struggled to make enough off of his shows to keep a roof over his head. Now, they’ve made him a billionaire. Perry is an Atlanta-based writer, producer, and actor behind comic productions […]