Qatar Airways has been named the best airline in the world for 2017 by the leading consumer-aviation website Skytrax.The Doha, Qatar-based airline was presented with the award on Tuesday at a ceremony during the 2017 Paris Air Show. This is the fourth time Qatar has garnered this honor with wins in 2011, 2012, and 2015. In a statement, Qatar Airways Group CEO Akbar Al Baker wrote: “For Qatar Airways to be named the World’s Best Airline particularly at this critical point in time, is a significant testimony of our passengers’ belief and trust in our unwavering commitment to deliver only the best. 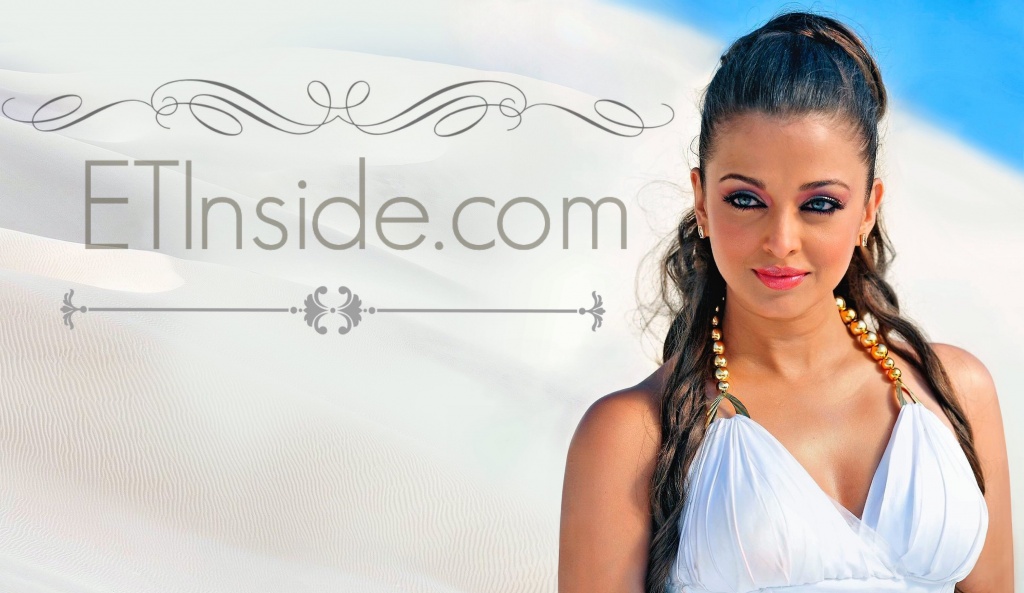 This award is also a reflection of the hard work and dedication of every employee at Qatar Airways. Our recognition at Skytrax this year is especially important as these awards are voted by travelers. To them, I offer my sincere thanks, and I look forward to welcoming them on board soon.”Overall, airlines from Asia dominate the elite end of Skytrax’s rankings — taking nine of the top 10 spots. At the same time, no US airline cracked the top 30. Delta got the closest to the top with a 32nd place finish. The Skytrax rankings are based on the impressions of 19.87 million travelers from 105 different countries. The survey, which covered more than 325 airlines, measured 49 parameters ranging from boarding procedures to seat comfort to the quality of service.Here are the 20 best airlines in the world, according to the results of the Skytrax survey: In economy class, families can opt for the airlines innovative Skycouch that transforms a bank of three economy seats into a flat activity area. Why ETI says it’s awesome: Even though Air France’s resurgence took a slight step backward this year, the airline’s service and quality remains top notch. Over the past couple of years, the carrier has suffered through a series of labor and financial issues. However, this hasn’t stopped Air France from rolling out an impressive lineup of new product offerings, including the impressive “La Premiere” first-class suites. Why ETI says it’s awesome: Austrian Airlines has overcome a series of labor disputes in recent years, with its high level of service intact. In 2017, the Lufthansa-owned carrier, once again, took home the prize for Best Airline Staff Service in Europe. The Austrian flag carrier boasts a fleet of newly renovated long-haul Boeing 767-300ER and 777-200 jets flying out of its base in Vienna.

Economy fliers gave the Star Alliance member high marks for its efficient and effective service, as well as for the wealth of onboard dining and entertainment options. Why ETI says it’s awesome: Japan’s flag carrier is one of the most respected airlines in the world. Reviewers on Skytrax praised Japan’s second largest airline for its attentive service, well-coordinated ground staff, and comfortable cabin. Why ETI says it’s awesome: Even with strong competition from Virgin Australia, Qantas has been resurgent over the past couple of years. The airline received praise for its strong customer service and in-flight entertainment. And then there’s Qantas’ calling card — it has a fatality-free safety record in the jet era. Why ETI says it’s awesome: Swiss International Air Lines emerged in 2002 from the remnants of the now defunct Swissair and is now a member of the Lufthansa corporate family. In 2016, the Basel-based carrier became the first in the world to operate the next generation Bombardier C-Series airliner.

Though some fliers found economy seat comfort to be lacking, most praised the cabin crew for its friendly service and the airline for its wide assortment of complimentary adult beverages.

Plus, the complimentary Swiss chocolate is always a fan favorite. Why ETI says it’s awesome: As the biggest airline in billionaire Richard Branson’s portfolio of Virgin brands, Virgin Australia has experienced massive growth in the Asia-Pacific market since its founding in 2000. Why ETI says it’s awesome: Turkish Airlines is the flag carrier of Turkey and has its main hub at Istanbul’s Ataturk Airport. The airline, with its ability to fly to over 100 countries and over 200 cities worldwide, hopes to turn its home base into a global transit hub.

Even though political unrest and security concerns have made life more complicated for Turkish Airlines, the carrier’s high-quality service, and product offerings remain unchanged.

Turkish is a member of Star Alliance and had won the Skytrax award for Best Airline in Europe six years in a row before losing the title to Lufthansa this year. Why ETI says it’s awesome: Thai Airways has long been an industry leader for quality service, so it’s no surprise to find the Thai national carrier high up on the list. Though its most heralded products are its business and first-class services, fliers found its economy seats to be of high quality as well. Why ETI says it’s awesome: Garuda Indonesia has experienced a dramatic turnaround in recent years. The Indonesia flag carrier has undertaken extensive fleet renewal and service improvement measures to regain the trust of both fliers and safety regulators.

Economy fliers have raved about the airline’s comfortable seats and selection of Southeast Asian cuisine.

In 2017, Garuda’s flight attendants took home the award for the World’s Best Cabin Crew for the second year in a row. Why ETI says it’s awesome: Founded in 1993, Hainan is the only Chinese airline to hold the coveted Skytrax five-star rating. In three short years, the airline surged from 22nd place all the way into the top 10. With a brand-new fleet of more than 160 Boeing and Airbus jets, Hainan is expanding rapidly throughout Asia, Europe, and Australia.

Reviewers on Skytrax praised the airline for its attentive service and quality business class accommodations. Why ETI says it’s awesome: Etihad Airways, based in Abu Dhabi, is the flag carrier of the United Arab Emirates, with its Airbus and Boeing fleet traveling to about 100 destinations. The airline has become famous for its trademark Residence flying apartments as well as its plush first-class and business-class suites. Why ETI says it’s awesome: Europe’s largest airline has surged into the top 10 over the past couple of years. Customers have praised Lufthansa for its exceptional service and overall product quality.

For the most part, Lufthansa’s long-haul service is good, but, for the best results, it would be wise to aim for the fleet’s newer A380 superjumbos and 748-8 Intercontinental jumbo jets. Why ETI says it’s awesome: Taiwan’s EVA Air (pronounced ee-vee-ay) was founded in 1989 and is an offshoot of global container-shipping giant Evergreen Group. The Taipei-based carrier has grown immensely in the past two decades and now operates a large fleet of Airbus and Boeing wide-body jets. The airline is credited with pioneering the “premium economy” cabin. Why ETI says it’s awesome: Although Cathay Pacific, based in Hong Kong, fell back one spot from last year, the airline still retains its place as one of the most respected carriers from the Pacific rim. With a fleet of long-range Boeing 777-300ER jets and a business strategy centered on offering a high frequency of flights, Cathay is one of the finest flying experiences in Asia. Why ETI says it’s awesome: Over the past 30 years, Dubai’s Emirates has developed into one of the world’s premier long-haul carriers. Operating almost exclusively through its palatial hub at Dubai International Airport, the carrier boasts the world’s largest fleet of Airbus A380 superjumbos and Boeing 777 wide-body jets. Why ETI says it’s awesome: All Nippon Airways continues its march towards the top of the rankings. ANA is the largest international carrier in Japan and home to one of the world’s largest fleets of Boeing 787 Dreamliners. ANA drew high praise from Skytrax reviewers across the board for cleanliness, service, and safety. Many of its planes feature slide-forward-style reclining seats that increase overall privacy, as well as power and USB outlets even in economy. Why ETI says it’s awesome: Singapore’s standout service makes for a famously pleasant journey during which flight attendants are trained to treat customers with extreme care and respect. Personal TVs with plenty of entertainment options and hot towels served before take-off are just some of the economy perks.

The airline’s home base at Changi International Airport is one of the finest facilities in the world and has been named by Skytrax as the Best Airport in the World five years in a row. The Doha-based airline received praise from reviewers for its seat comfort and in-flight entertainment. In fact, the airline boasts the second best in-flight entertainment system and economy class offering in the world  The airline links over 150 destinations across the globe and is expanding its fleet to include the latest generation of long-haul airliners including the Boeing 787 Dreamliner and Airbus A350.

Jada Pinkett Smith’s announcement earlier this month that she was bringing herself to her infamous red table in service of “some healing that needs to happen” was always guaranteed to make some waves. Even if […]

Who do you think was considered the best president in American history? A team of experts was recently commissioned by C-SPAN to answer that question definitively and the results are fascinating. They ranked each president […]