I know my mother loves me. Not because she was the most loving, affectionate mother in the world or because she was fluent in all five love languages. But mainly because I choose to believe that everything my mother did she did out of love, even the things that didn’t feel too much like love.

Growing up, my mother had three jobs: provide the necessities, keep me from being “fast,” and remind me that we weren’t friends. And boy did she do her job, so well at times that it felt like being her child was just as much a job as her being my mother. For a while, I thought it was just my childhood experience that left me longing for the dark-skinned Aunt Viv meets Claire Huxtable mother I never had. But as I became an adult, I found that the relationship dynamic between my mother and I was far more common than I’d anticipated. This secretive, temperamental, unapologetic, tough love expert wasn’t just my mom, she was a lot of our moms. As I found myself sitting amongst friends, exchanging stories about whoopings so severe they took your breath away, I couldn’t help but wonder how long we’d normalized maternal abuse in our community. After all, this was abuse, right? Sure, our mothers weren’t locking us in the attic, but we’d be lying if we said a lot of our them didn’t use discipline as their personal stress reliever. And if we deemed these behaviors normal, what was the likelihood we were guilty of them as well, perpetuating a cycle of abuse towards our daughters simply because we “made it out alright”? When did maternal toxicity in the home become the acceptable standard and why had the Black community been so hesitant to condemn it? Black mothers certainly loved their daughters, so why did it appear that they didn’t like them?

“You better watch them lil’ girls you call your friends.” 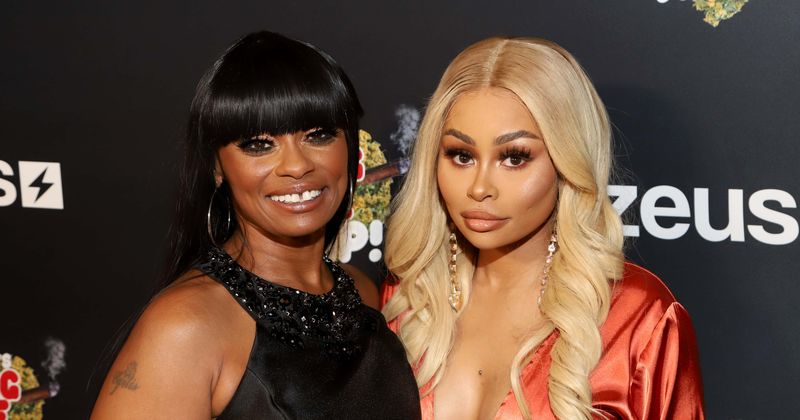 Although my mother had friends that were women, she often spoke of them with distrust and anxiousness. Despite her reservations, I knew my mother to keep a moderately active social life, laughing and dancing with women she thought ultimately wanted to see her unhappy, which taught me a great deal about keeping my friends close and enemies closer, but absolutely nothing about forging healthy, positive relationships with other women. And the way my mother was just chopping at the bit to cut any one of them off taught me even less about the work that’s required to maintain the friendships you build.

It’s not like my mother ever delved into why she distrusted other women — Black mothers don’t believe in telling you their “personal business.” As I became a young woman, I followed in her footsteps, often bragging that I didn’t hang around too many women and kept my circle small, failing to realize that healthy friendships enhance your life, not erode it. And when I did form friendships with other women, I did so hesitantly. I was eager to distance myself for the slightest blip, proving to everyone that I needed no one. I got to the end of my 20’s and realized I sucked at making and keeping friends and was forced to evaluate why. A lot of our mothers carry the trauma of having endured and survived traumatic relationships and friendships with no effective way to work through their pain, resolving to shield themselves from the world to avoid further pain and unintentionally shielding themselves from their children as well. And while we empathize with the guarded mother, taking into account her arduous past, we fail to consider what being raised by a guarded mother does to a young woman. The truth is our mothers taught us how to throw shade well before that was the thing to do. And as a result, we’ve become a generation of callous, petty women who desperately need one other but can’t get past our mother’s shields to see that.

“You want to go to the store with me?” 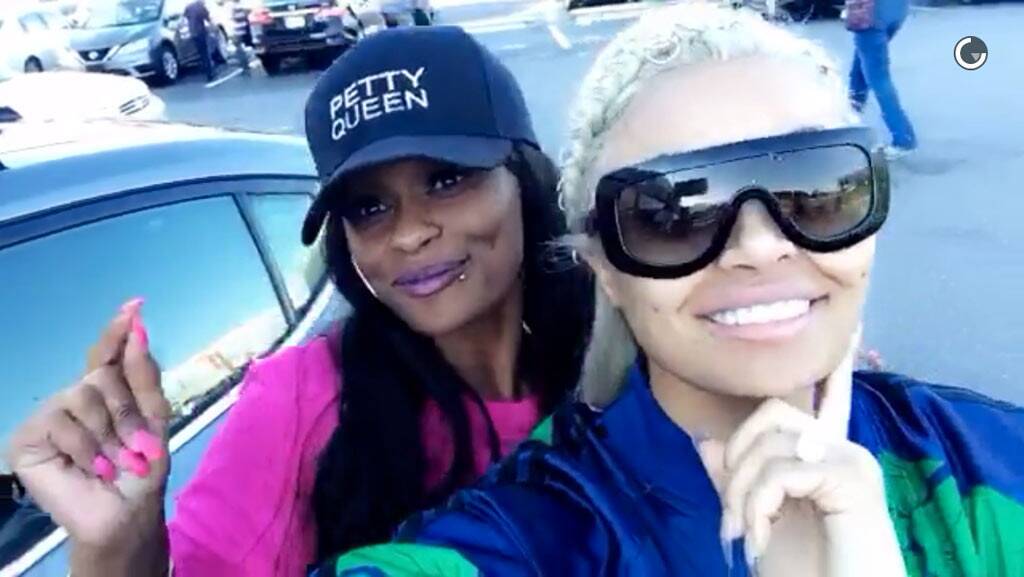 Growing up, my mother was allergic to accountability. In many ways she still is. My sisters and I once sat her down to explain to her how her repeated invasions of childhood privacy resulted in recurring anxiety and trust issues for the whole of us. Initially, she laughed it off. And when haven’t we used humor to mask pain and discomfort in the Black community? But the more we pressed, the more my mother perceived our concerns to be an all-around attack on her motherhood. “So, I wasn’t a good mother, is that what y’all telling me?”

About 20 minutes into the intervention, we all found ourselves apologizing for upsetting her. “You did the best you could, mom,” we said through tears. Nobody dodges an apology like a Black mother. Something about the word “sorry” sends a shiver through her spirit.

“Apologize for what, you live in my house don’t you?”

For many Black mothers, the idea that they could ever be guilty of any wrongdoing against their child, a person that they take care of, is just absurd. Instead, they remind you that they’re slightly capable of benevolence by inviting you to complete some menial task with them — a re-invitation into their space. It should then come as no surprise that as we become women, we continue to accept deflection and pleasantry in place of owed apologies. It not only implies that a would-be recipient is undeserving of the apologies we don’t give them, it also highlights a willingness to exploit your position within the context of the relationship. The truth is there is nothing humiliating or blasphemous about acknowledging mistakes in front of our daughters. If nothing else, it teaches them that they are deserving of respect and reciprocity from the people in their lives and that there is nothing wrong with holding people accountable for how they treat you –two things Black girls desperately need to hear in a world where everybody would have them take their crumbs and be happy. The world owes Black girls so much and an apology would be a great place to start.

“You running around here being fast?!” 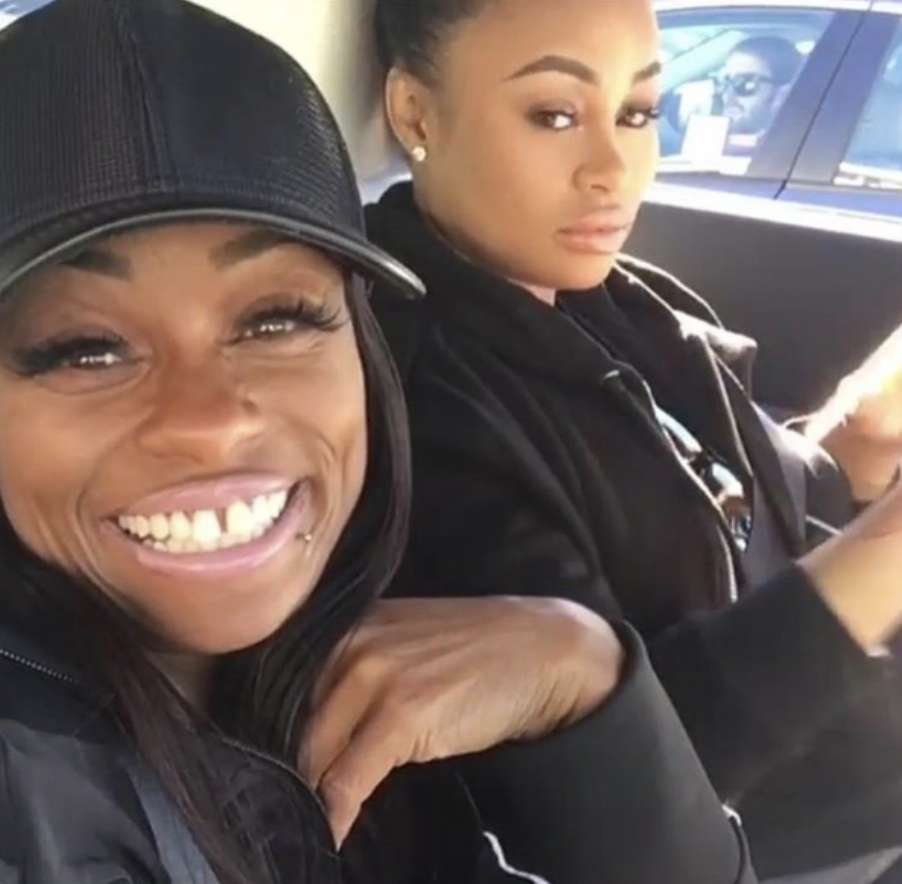 You want to make a Black mother uncomfortable, talk about boys, or sex, or anything having anything to do with reproduction. Even though none of us were conceived through immaculate conception, many Black mothers take a very ornery approach to their daughter’s looming womanhood, transitioning from caretaker to competition when the situation called for more of a mommy to mentor swap. And because many of our mothers were inhibited from exploring their womanhood in a positive and culturally informative manner, they grew to demonize and misconstrue its expression, wrongly attributing our maturity to our ability to grow breasts and hips and attract men, as if womanhood is synonymous with sexuality.

This isn’t a new discovery, research has long indicated that young Black girls are seen as less innocent and more sexually mature at a much younger age than both their white counterparts and their Black male counterparts. We’ve been aware of the “adultification” of Black girls for quite some time; we’ve just never wanted to accept that Black women shared in these sentiments. Sadly, a quick scroll through any thread on the Bill Cosby trial or R Kelly’s “alleged” sex cult would settle any lingering denial. After all, if Black girls want to look grown and act grown, then who are we to be concerned with their grown ass sexual activities? For many of us, it wasn’t the men in our lives who failed to protect us, it was the women, casually turning us over to our own devices as some sick form of punishment for perceived disobedience, only to breed future generations of women who take pleasure in seeing other Black women suffer. Generations like ours.

I love my mother. I know that she loves me. But sometimes I wish she knew how to like me. Not to say that she didn’t in her own way, but if perception is reality for a young Black girl, then simply having good intentions isn’t enough. Particularly in a world where one of the first lessons life will teach her is that her likes aren’t free, she’s gotta earn every last one. We commend Black women for becoming so emotionally callous that they “fall back” at the drop of a dime, while expecting them to emotionally commit to the challenges of motherhood. Unfortunately, our minds don’t work like that. We don’t just stop being wounded once we hit the front door, and it’s often our children who deal with the scars alongside us.

Young Black girls don’t need to be beaten into submission. They are intelligent beings capable of reason and logic. Young Black girls don’t need to be told how horrible other Black girls are. The western world has perfected that narrative so well that the last thing it needs is help from you and I. Finally, young Black girls are not the sum of their body parts. As women who know firsthand what it’s like to be reduced to our reproductive properties, the last thing we should be doing is punishing our girls for theirs. Young Black girls should both be seen and heard — yes by their mothers too — and they are equally deserving of our love, patience, and support. “I went through it and I made it out alright” is no longer a rhetoric I will accept from Black women regarding the abuse of Black girls. Contrary to widespread belief, we are not better for having endured and childhood trauma is not a rite of passage. If we value the lives of Black women, then we have no excuse to continue failing Black girls. This isn’t an issue we created but it’s one we must take responsibility to resolve. After all, isn’t that what Black Girl Magic is all about? 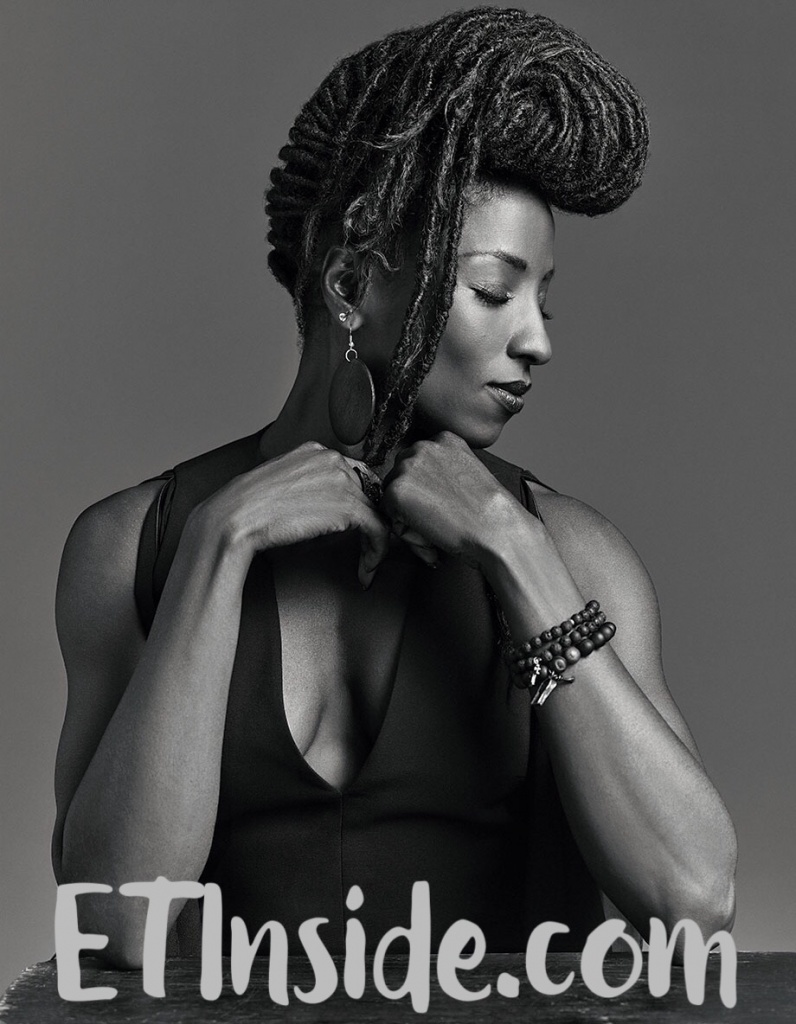 Things You Should Give Up If You Want To Be Successful

”Somebody once told me the definition of hell: “On your last day on earth, the person you became will meet the person you could have become.”  Sometimes, to become successful and get closer to the person […]

Wissam Al Mana, ex-husband of Janet Jackson, was born in 1975 in Doha, Qatar. Known as Sam, he is the executive director of the Al Mana Group—the family business – and has a net worth […]