According to a study conducted by the Association of American Medical Colleges, only 5% of practicing physicians are Black. With growing racial disparities in the medical field, it is important to provide space to create more Black doctors that know how to treat Black patients who are often neglected. 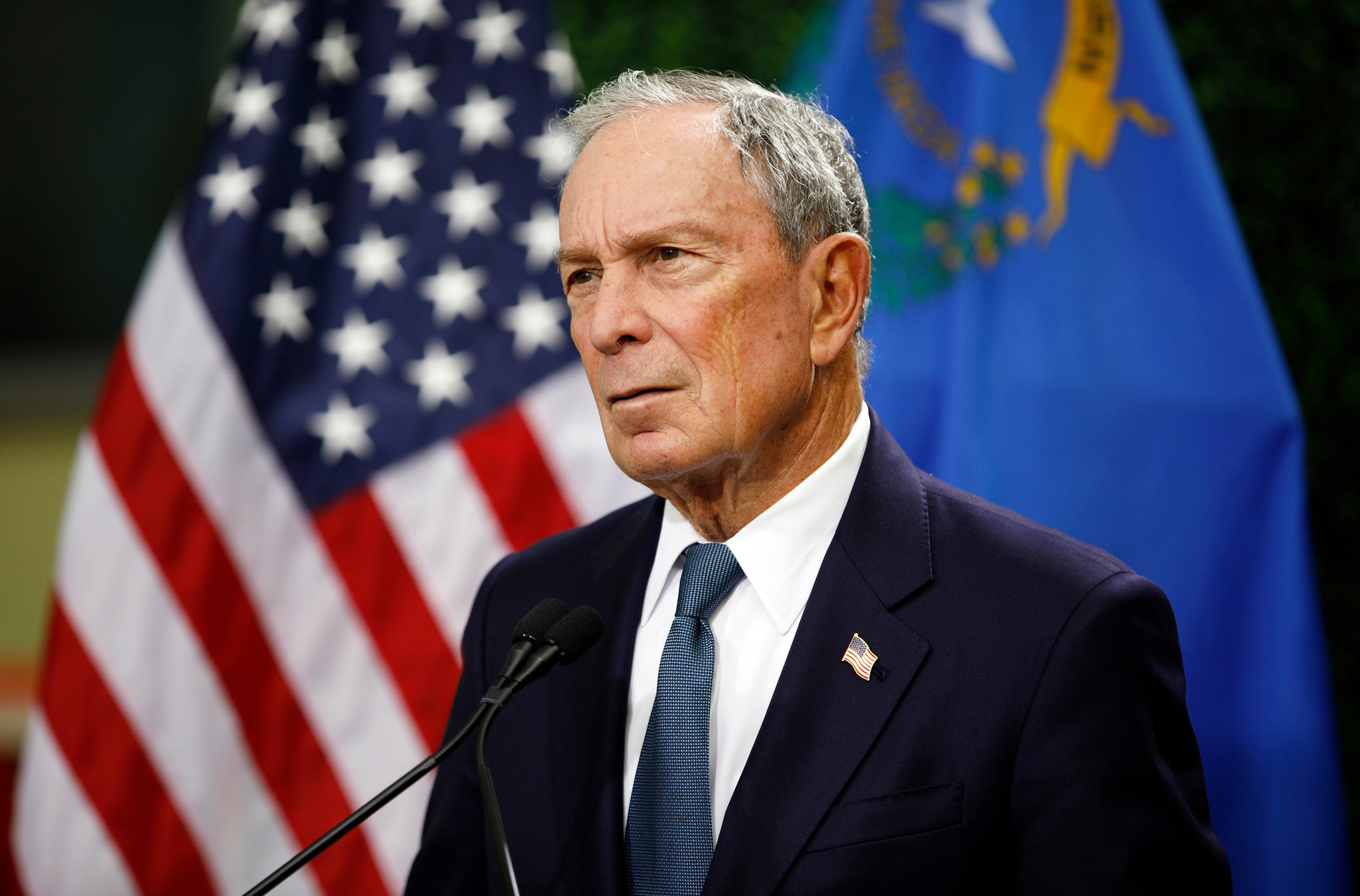 This week, former New York City Mayor Mike Bloomberg announced he will be making a $100 million donation through Bloomberg Philanthropies to be distributed to scholarships for current students enrolled in medical programs at four HBCU medical schools impacted by the COVID-19, or novel coronavirus, pandemic. The institutions include Meharry Medical College, Howard University College of Medicine, Morehouse School of Medicine, and Charles R. Drew University University of Medicine and Science.

The $32.8 million gift to Howard’s College of Medicine is the largest sum it’s been given in its history.

“Healthcare disparities exist for a myriad of reasons related to systemic infrastructural issues, not the least of which is the dearth of Black doctors. Black doctors with cultural competency are a major part of the solution, but their path is often hampered by a compromised financial situation,” said Dr. Wayne A. I. Frederick, president of Howard University in a press statement.

“This gift from Bloomberg Philanthropies is the first stone dropped into a calm lake of opportunity and promise. The ripple effects that it will have on the lives of our students and our programs will carry on for generations.” 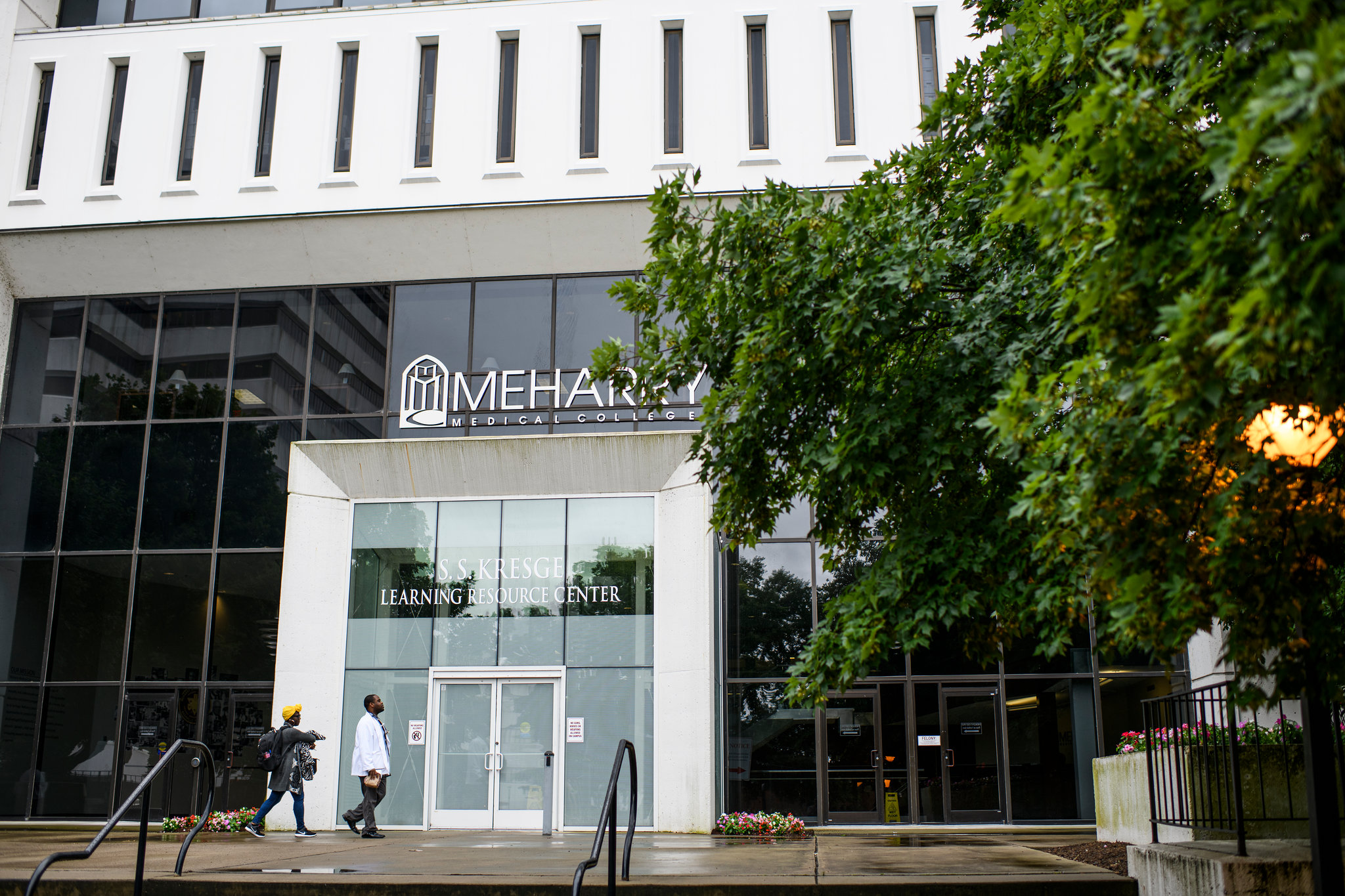 The donation is the first investment from the Bloomberg Philanthropies’ Greenwood Initiative, created to increase generational wealth among Black families. “COVID-19 has been especially devastating for the Black community, and the scarcity of Black doctors practicing in Black communities is one reason for it,” Bloomberg said in a press statement. 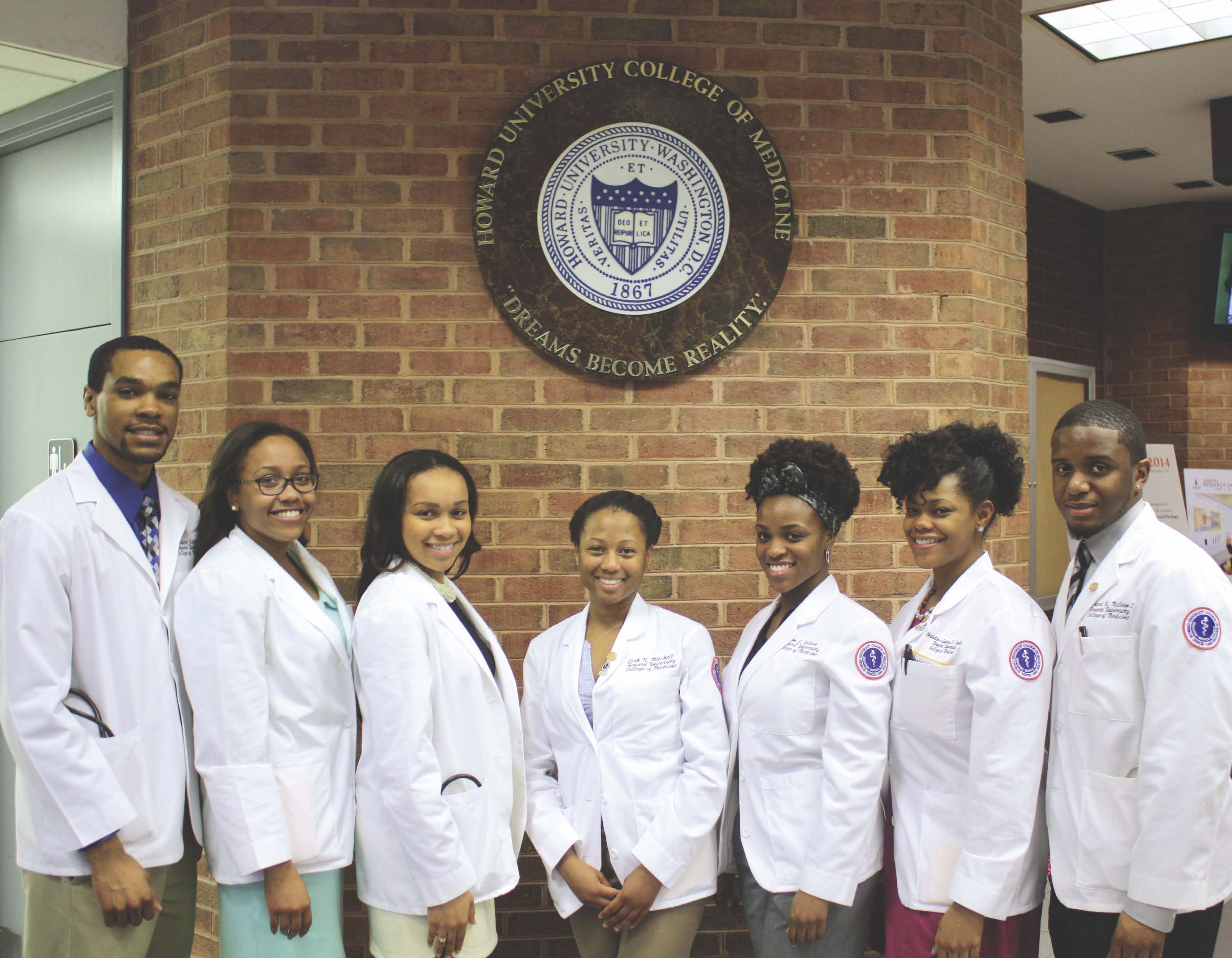 “More Black doctors will mean more Black lives saved and fewer health problems that limit economic opportunity. But right now, the burden of student debt and lack of financial aid means that the shortage of Black doctors could get even worse. During my campaign for president, I proposed a set of bold policies—which we called the Greenwood Initiative—to increase generational wealth among Black families and shrink the racial wealth gap. The commitment Bloomberg Philanthropies is making today is just the first step we will take to bring that work to life.”

Associate Justice Ruth Bader Ginsburg returned to the Supreme Court for the final time Wednesday under circumstances both she and her legions of liberal allies and admirers hoped would never happen. Even as President Donald Trump readied a potential replacement for […]

Jussie Smollett’s alleged ‘attackers’ now unwilling to testify against him

The brothers who claimed they were paid to stage an attack against Jussie Smollett are now reportedly unwilling to testify against the actor. Chicago Police allege Abel Osundario and his brother, Ola, were paid $3,500 to jump […]