Marvel’s latest blockbuster, with over $624 million, passes ‘The Avengers’ to become superhero king of box office.

Black Panther has become the highest-grossing superhero of all time after the Marvel blockbuster surpassed the previous mark set by The Avengers.

Six weeks after its release, following Friday’s night total, Black Panther has raked in over $624 million at the domestic box office since its February 16th arrival. The Avengers previously held the record with $623 million in 2012, the Hollywood Reporter writes.

By the end of the weekend, Black Panther will likely sit at Number Five on the all-time (not adjusted for inflation) domestic box office list, behind Star Wars: The Force Awakens, Avatar, Titanic and Jurassic World; this weekend, Black Panther will have jumped over The Avengers and Star Wars: The Last Jedi on the all-time list according to Box Office Mojo.

On the worldwide scale, Black Panther is also expected to pass Iron Man 3‘s $1.2 billion total this weekend to place third among superhero films behind The Avengers ($1.5 billion) and Avengers: Age of Ultron ($1.4 billion) on the global all-time list.

Black Panther spent the first five weeks of its release atop the weekly box office, a feat no film has accomplished since Avatar, Forbes reports. However, the Marvel epic will likely finish in second place this week after the release of Pacific Rim: Uprising.

Chadwick Boseman’s Black Panther and the world of Wakanda will next be seen in Avengers: Infinity War, due out April 27th. 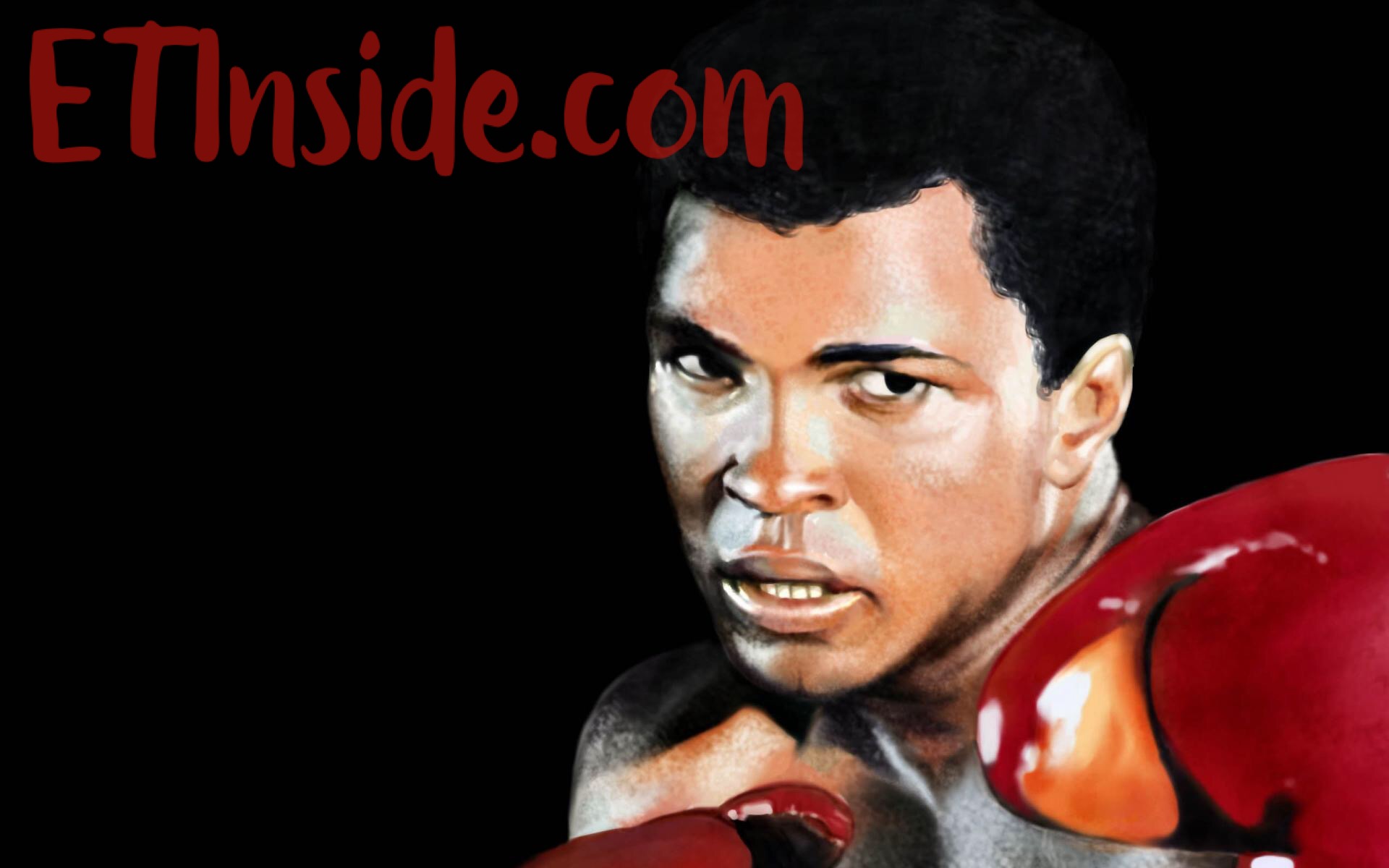 Where are the Black officers? US Army shows diversity in its ranks but few promotions to the top

The lack of Black officers in the Army’s key combat commands has diminished the chances for diversity in senior military leadership for years to come, resulting in a nearly all-white leadership of an increasingly diverse military and […]

George Floyd’s family says officers should be charged with murder: Here’s what we know

Thousands of protesters demanding justice for 46-year-old George Floyd, a black man who died after a white Minneapolis police officer knelt on his neck, gathered at the intersection where Floyd was restrained and marched to a city […]

Over 40 million Americans have filed for unemployment benefits since mid-March, according to the U.S. Labor Department, when large swaths of the country began shutting down due to the coronavirus pandemic. Right now, many are able to […]