Most remember when Saturday Night Live cast member Pete Davidson proposed to singer Ariana Grande with a $93,000 ring. That kind of surprised us and made us wonder how much the 24-year-old comedian could possibly be making on SNL. That line of thought led to us wondering what all the cast members make. It turns out that this information is not all that easy to come by. Pete has been a cast member for four seasons, so he’s not a rookie, but he’s not making the bigger money that those who’ve been on cast longer are.

If you consider the silly old cliché that an engagement ring should cost two months salary, for that $93,000 ring he bought for his girlfriend of a mere 24 days, Davidson would need to be earning about $558,000 per year on SNL. But here’s the thing: there’s no way he is. It’s actually even doubtful the cast members that are the most important to the show or have been there the longest are making $558,000 per season. If Keenan Thompson, Kate McKinnon, and Colin Jost aren’t making that kind of money on SNL, there’s no way Pete Davidson is. 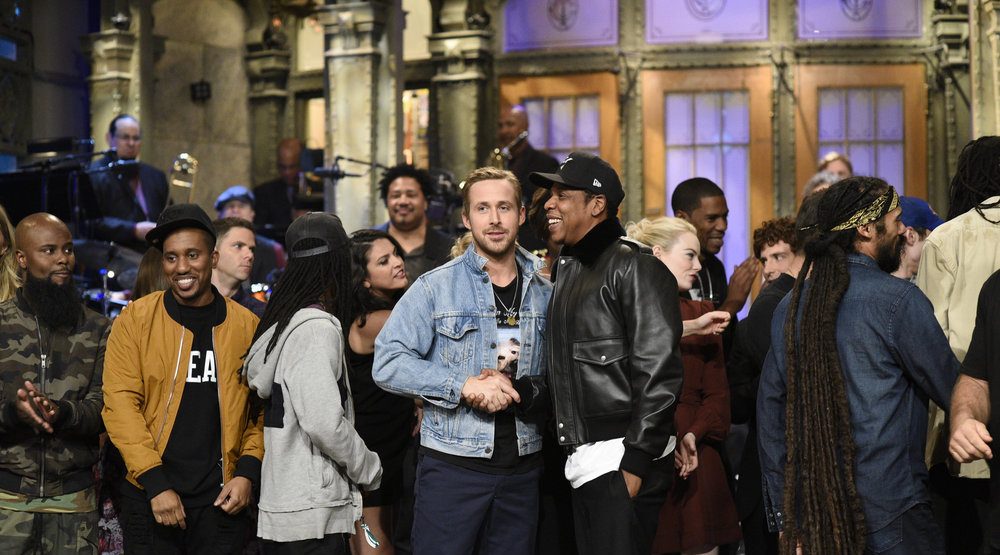 So, how much do SNL cast members make? Here’s what we know:

The highest salary that can be reached at SNL is for people who’ve been there the longest or are the most important to the show. They make $25,000 per episode, or $525,000 per year. Now, some of you may argue that Pete Davidson is that important to the show. Even if he is, he’s not making the $558,000 that would make that $93,000 engagement ring affordable. They’ve been together for about a month, people. This isn’t a years-long courtship. 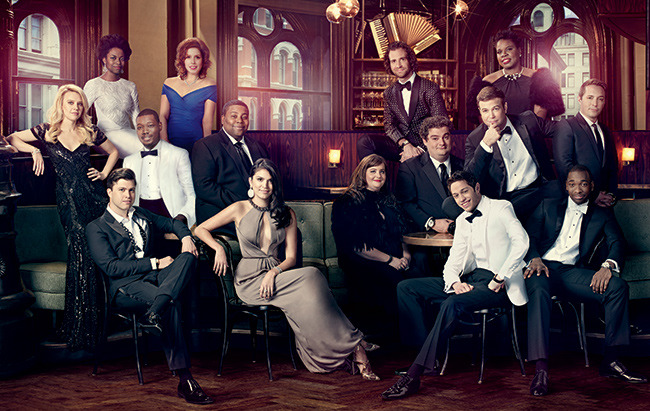 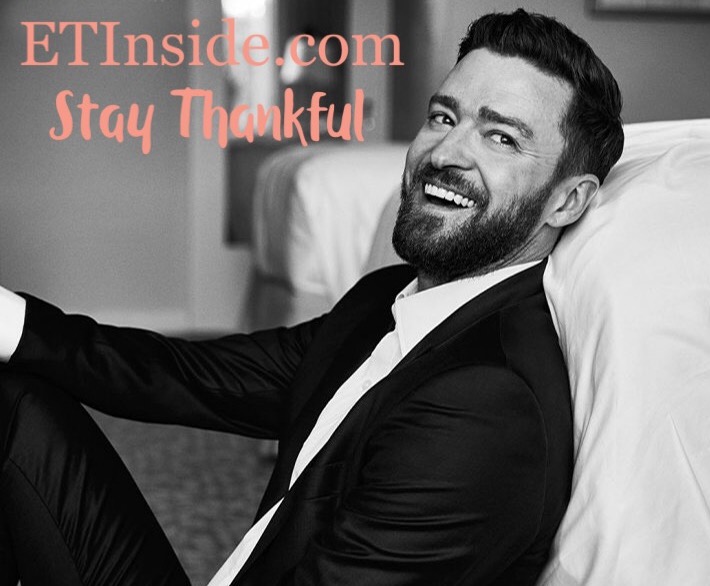