A-Rod tips the scales at $33,000,000. The legendary player’s 10-year, $275 million contract with the Yankees ensures he won’t be going anywhere till at least 2018. A-Rod has a string of firsts to his name, including signing the most expensive contract of all time and becoming the youngest player to hit 500 home runs. Despite admitting to steroid use, and becoming tabloid fodder over his divorce in 2007, his relationship with actress Kate Hudson, and rumors of an affair with Madonna, neither his career nor his bank balance appear to have suffered.

Los Angeles Dodgers slugger Manny Ramirez came in second, earning $23,854,494 for his efforts on the field. He too seems to have weathered scandals about performance enhancing drugs, being suspended from 50 games, and being traded from the Boston Red Sox. But his 21 career grand slams, his long, flowing locks and the standing ovation he received at a Sox game in 2004 when the Dominican-born Rodriguez finally became an American citizen, have ensured he remains a favorite with both the crowds and his bank manager. Third and fourth place though belong yet again to the New York Yankees’ Derek Jeter with $21, 600,000 and Mark Teixeira salary with $20,625,000. Jeter has always played for the Yankees and has a legion of die hard fans as a result. Along with his stupendous salary in 2009, he also marked another milestone when he became the all-time Yankees hit leader, surpassing Hall of Fame member Lou Gehrig. Like many baseball players, Jeter too has been linked romantically to several celebrities throughout his career, including Mariah Carey, Jessica Biel and Jessica Alba. 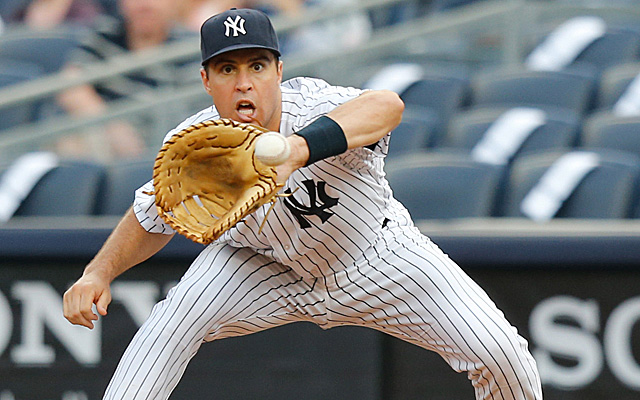 Unlike Jeter, Mark Teixeira has played for a number of teams throughout his career, including the Texas Rangers, the Atlanta Braves, and the Los Angeles Angels of Anaheim, before finally signing with the Yankees in 2009. The no trade contract for the next eight years is worth a cool $180 million, not including his $5 million signing bonus. Unlike many other players, Teixeira has managed to stay out of the tabloids when it comes to his personal life. He’s happily married with two children. 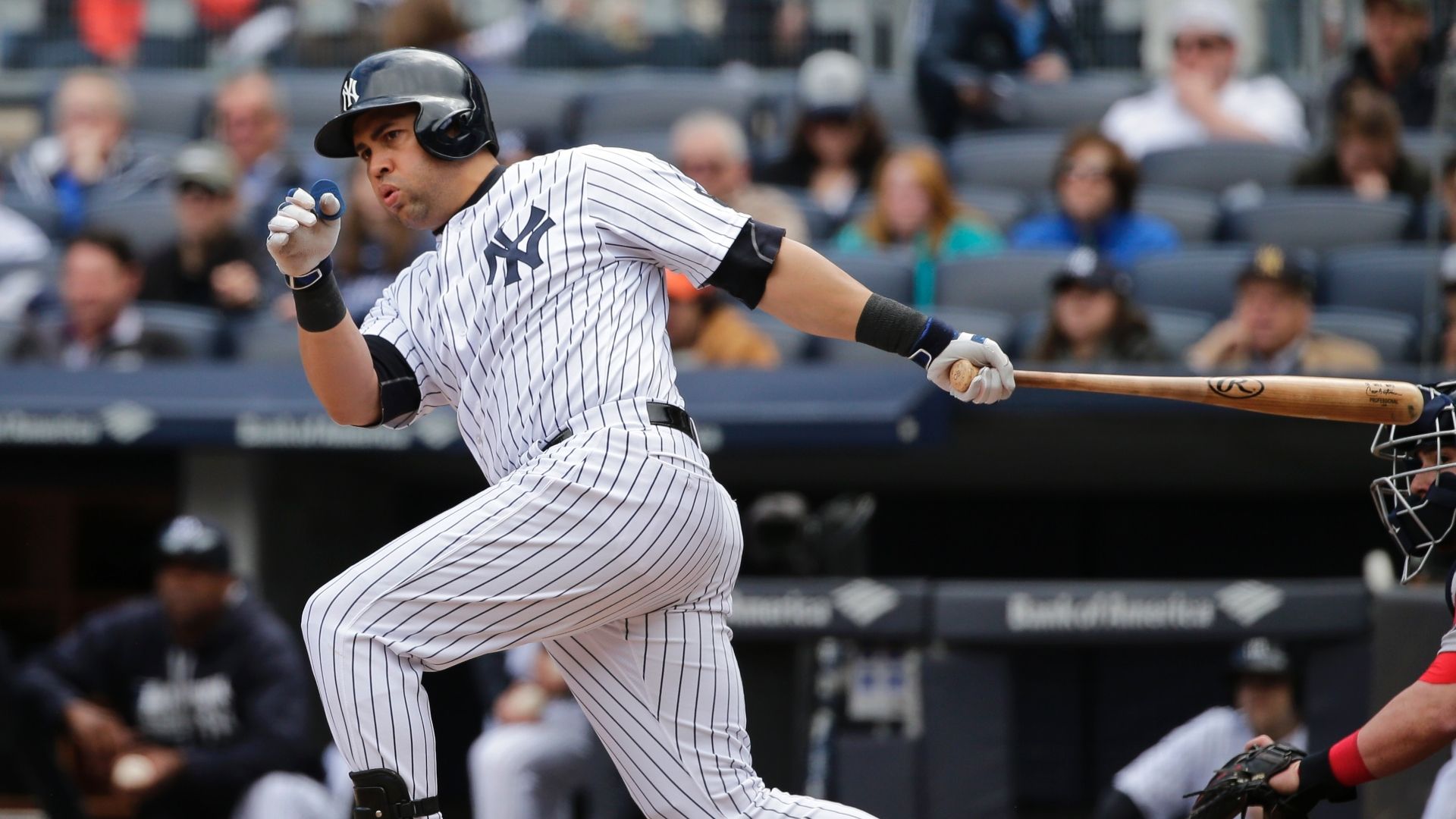 Managing to crack the Top 5 is Carlos Beltran of the New York Mets, who isn’t that far behind Teixeira with $19,243,683. The kid who gave up volleyball to focus on baseball played for the Kansas City Royals and the Houston Astros before moving to the Mets in 2005.

In the early to mid-2000s, Michael Vick was one of the top quarterbacks in the NFL. His running style of football was unheard of at the time. he ran for nearly 4,000 yards in six […]