President Donald Trump announced early Friday that he and first Lady Melania Trump tested positive for COVID-19, a startling piece of news felt across the country.

Reaction to that news was swift and included an outpouring of support. But there are unanswered questions about the timeline of when and how the president was infected, though his positive test was revealed soon after news broke that White House adviser Hope Hicks had herself tested positive after spending time with Trump.

Trump, 74, is known for staying busy and traveling around the country for both work and play. But he was especially active these past seven days, including hosting rallies, taking part in the debate, and introducing his Supreme Court nominee.

The White House uses rapid tests made by Abbott that allow for quicker results and officials are tested frequently. It can take up to four days to develop enough viral particles in your nose for a test to come back positive, meaning the day you are exposed, you likely would not get positive test results.

Here is what we know about where the president has traveled over the last week, using the White House’s official schedule.

The president left Washington and headed to New Jersey, where he participated in a roundtable event with supporters and a fundraising reception at his golf club in Bedminster.

He arrived back in Washington that evening and participated in an interview with Fox News’ Sean Hannity.

Trump traveled to from Washington to Minnesota, where he first participated in a private fundraising reception in Shorewood then traveled to Duluth to host a Make America Great Again rally.

He returned to Washington after the event. 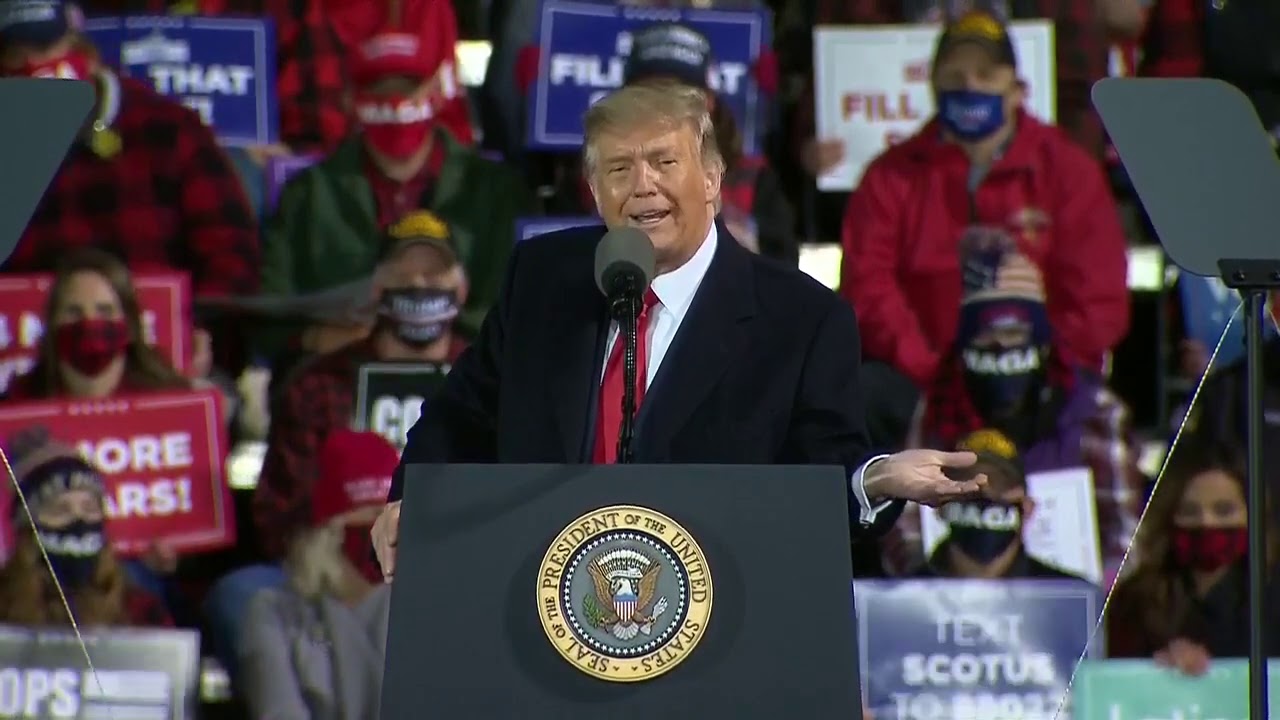 Trump left Washington and headed to Ohio for the first presidential debate between him and former Vice President Joe Biden.

While he was distanced from Biden on stage and the pair did not shake hands, it’s unclear whether Biden was being tested or taking any additional precautions. His campaign did not immediately respond to an inquiry.

The first event on Trump’s schedule was an event in the Rose Garden where the president outlined an update on the nation’s coronavirus testing strategy, where he announced 150 million Abbott rapid point-of-care tests would be sent out across the nation.

After the event, Trump appeared outside the White House for a photo opportunity in front of a Lordstown Motors 2021 endurance truck, an electric pickup truck made in Ohio.

Sen. Rob Portman, R-Ohio, and Peter Navarro, a senior trade adviser to the president, were present for the event. 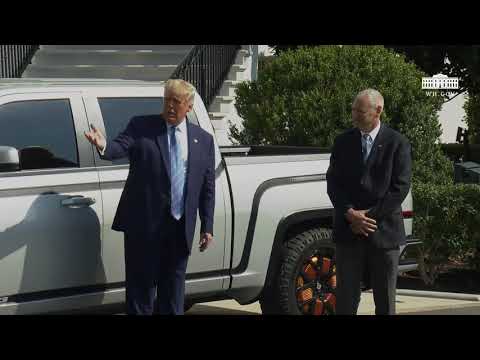 Trump started his day at his golf resort in Virginia.

Later in the day, he held a news conference at the White House, where he touted Barrett’s nomination to the high court, attacked Obamacare as “terrible” and attacked former Vice President Joe Biden. 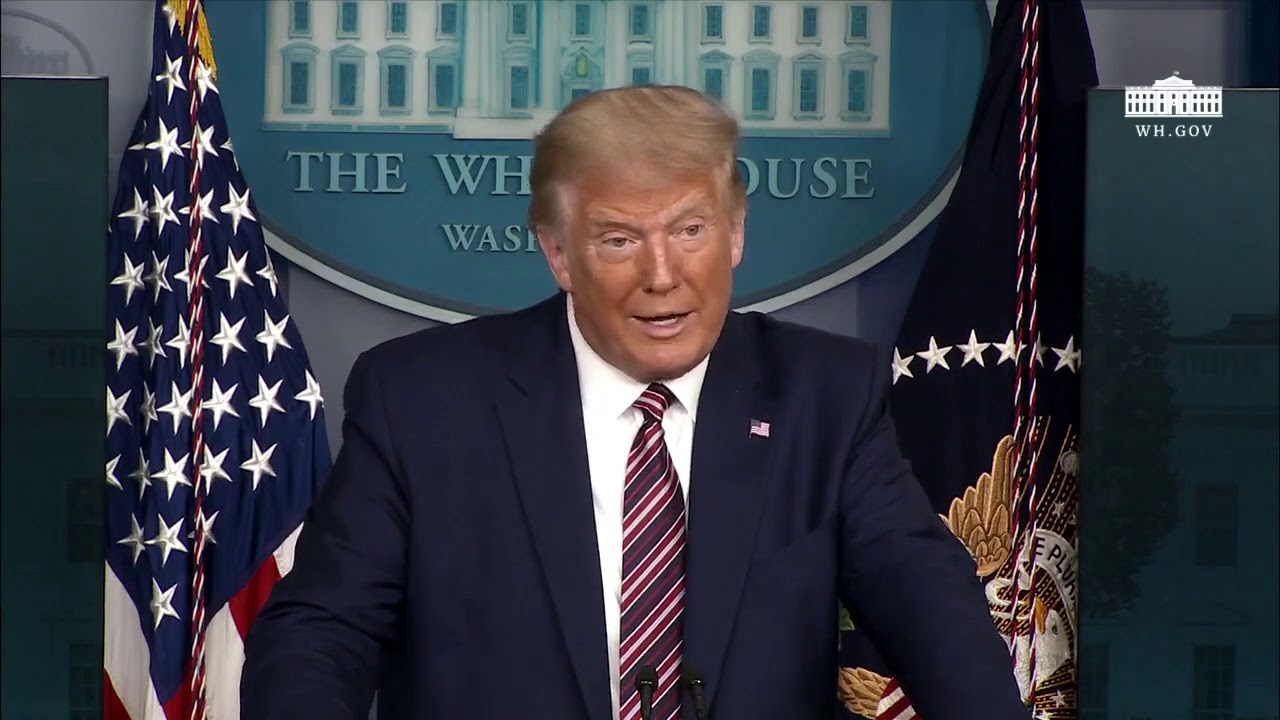 That evening, the president and first lady hosted a reception of Gold Star families at the White House.

The first event on the president’s schedule was a greeting with Evangelical Faith Leaders.

Later that day, the president officially nominated federal appeals court judge Amy Coney Barrett as his pick to fill the vacancy on the Supreme Court.

Barrett was photographed in close proximity to the president during the event in the Rose Garden. She has spent the week meeting with members of the U.S. Senate, including Senate Majority Leader Mitch McConnell, ahead of her confirmation hearings later this month.

Those at the White House event included Attorney General William Barr, and a slew of senators.

After the event, Trump headed to Middletown, Penn. where he hosted a campaign rally. He headed back to Washington after the rally. 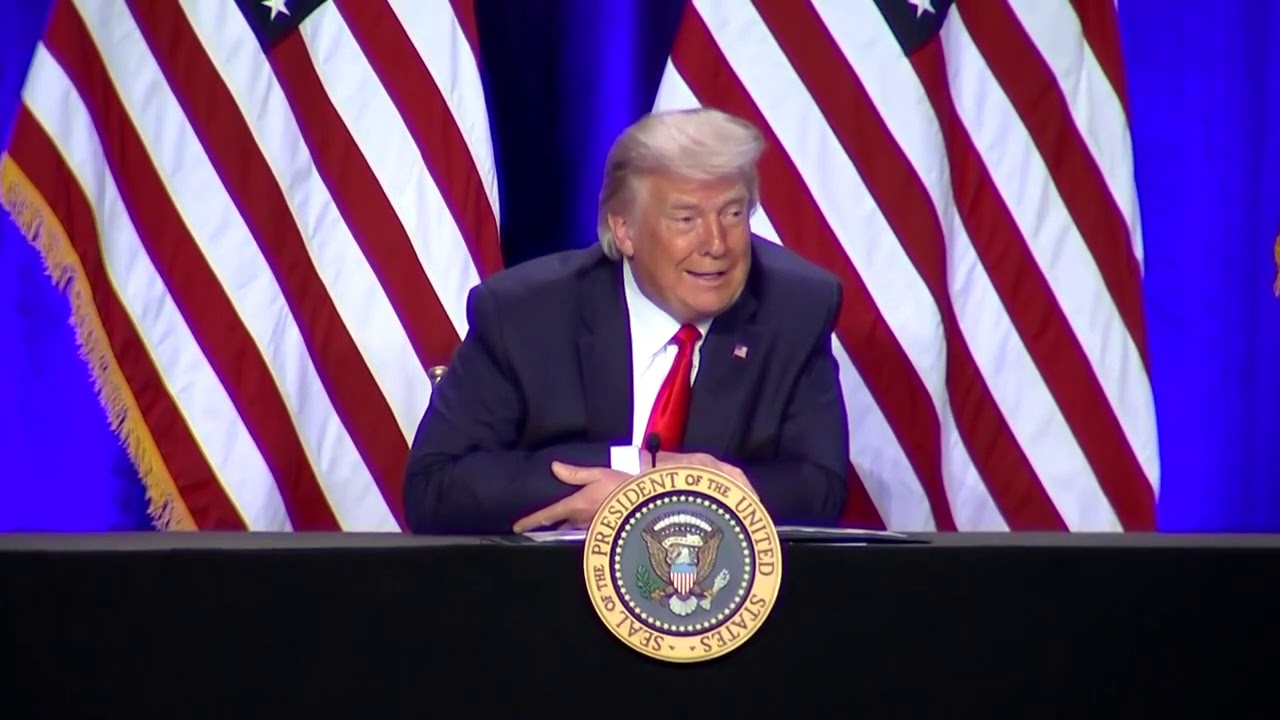 Trump was in Florida and started his day with a Latinos for Trump roundtable event at his Trump National Doral resort in South Florida.

Trump, after the event, traveled from Miami to Atlanta, where he offered a speech on Black empowerment and unveiled a new plan, dubbed the Black Economic Empowerment “Platinum Plan,” aimed at winning over Black voters ahead of November.

He then traveled back to Washington where he participated in a roundtable with supporters at his hotel just miles from the White House.

After the event, he headed to Virginia for a Make American Great Again rally at the Newport News / Williamsburg International Airport. He headed back to the White House after the event.

Investing in stocks and bonds has always been one of the core principles of wealth building within the finance industry. For one former lawyer, it was imperative to give people within the Black community the opportunity to […]

Bail was set Tuesday at $1 million for several protesters arrested during demonstrations against a fatal police shooting in Lancaster, Pennsylvania, a move decried by many including the state’s lieutenant governor, who called it “blatantly unconstitutional.” Lancaster police […]

Alaska joins Delta, American and United in ditching change fee on US flights