Stan “The Man” Lee, one of the creators of the Marvel Universe and mascot for the brand going back more than half a century, is one of those public figures who probably seems wealthier than he actually is to many members of the general populace. “After all,” conventional wisdom might go, “he created Thor, and Iron Man, and the X-Men, and Spider-Man for goodness’ sake, so he must be getting a generous slice of the profits from the big and small-screen adventures of those myriad characters he dreamed up.” But even though Stan isn’t likely ever to go broke for the rest of his days, he’s been known to point out that he’s not as rich as some people tend to assume.

In a Playboy interview a few years back, Lee answered a question about his imaginary Tony Stark lifestyle like this: 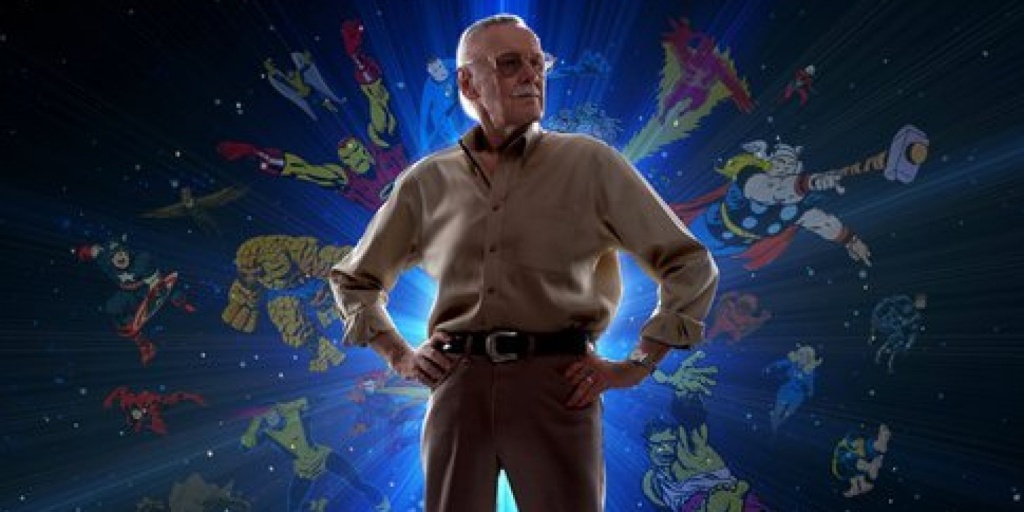 Stan Lee’s actual net worth is a perfectly respectable $50 million, which incidentally happens to be a lot more than what most of Lee’s contemporaries in the comic book field have to their names. Marvel pays him a lifetime annual salary of a million dollars, and he’s never been shy about contributing his name and/or creative input to a variety of usually superhero-related projects. His most recent work was published in 2016 – Stan Lee’s ‘God Woke’ – and earned a 2017 Independent Publisher Book Awards’ Outstanding Books of the Year Independent Voice Award.

Meanwhile, Lee’s most recent financial endeavor wasn’t quite so successful. Early last year he sold his Hollywood Hills house at a loss of $170,000 – but don’t worry, he’s doing OK.

More women are creating new businesses and amassing fortunes than ever before. As a result, Forbes has expanded their ranking of the nation’s wealthiest self-made women to 80 ceiling crashers, one third more than a […]

In the early to mid-2000s, Michael Vick was one of the top quarterbacks in the NFL. His running style of football was unheard of at the time. he ran for nearly 4,000 yards in six […]