Lessons learned from an encounter with Derek Jeter the day he smashed his 3,000th hit.

Derek Jeter is a New York baseball legend who’s number was retired by the New York Yankees. Coming up with a story to motivate readers for ETInside.com, I began reminiscing about July 9, 2011, when I had the opportunity to meet the Yankee legend.

It was only hours before Jeter smashed his 3,000th career hit at Yankee Stadium. I was on the field that day because of my father, Adrian Dessi. At the time, Dad was living with ALS–Lou Gehrig’s disease–and was about to throw out the first pitch for the game.

Here are 5 simple ways Jeter made a powerful impression that has stood the test of time.

When Derek bounded out of the dugout, he marched toward my family. He looked us each in the eye and shook my father’s hand. For my father, this was an extra powerful moment.

At this point in his battle with ALS, he was beginning to lose power in his hands. Cameras were rolling (with a full crew filming an HBO special on Jeter’s road to 3,000). But his focus didn’t waver.

Give people the time and attention they deserve and they will remember you forever.

As Jeter shook my father’s hand he said: “Nice to meet you, sir.” We were there to meet the legendary Derek Jeter, yet he referred to my father as “sir.”

Treat people well, and others will notice.

Have a sense of humor

When my father spoke about witnessing another big leaguer get his 3,000th hit, Jeter could have blown it off. Instead, he laughed it off (see video above).

Don’t take yourself too seriously. If the best living New York Yankee can laugh at himself, so can you.

As Jeter listened to my father, his body was facing him. Even though Dad was in a wheelchair, Jeter didn’t make himself small. He stood tall, hands on his hips in natural and relaxed stance. His posture helped my father remain relaxed, and feel normal.

Don’t ever make yourself small. Stand with confidence and people will remember you.

Derek made a phenomenal impression on my family that day. What happened afterward is what has stayed with us the longest. After ALS took my father’s life, Derek signed a photo of our meeting as a memento for our family.

Derek Jeter is a class act. Congratulations to the captain on his induction into Monument Park. 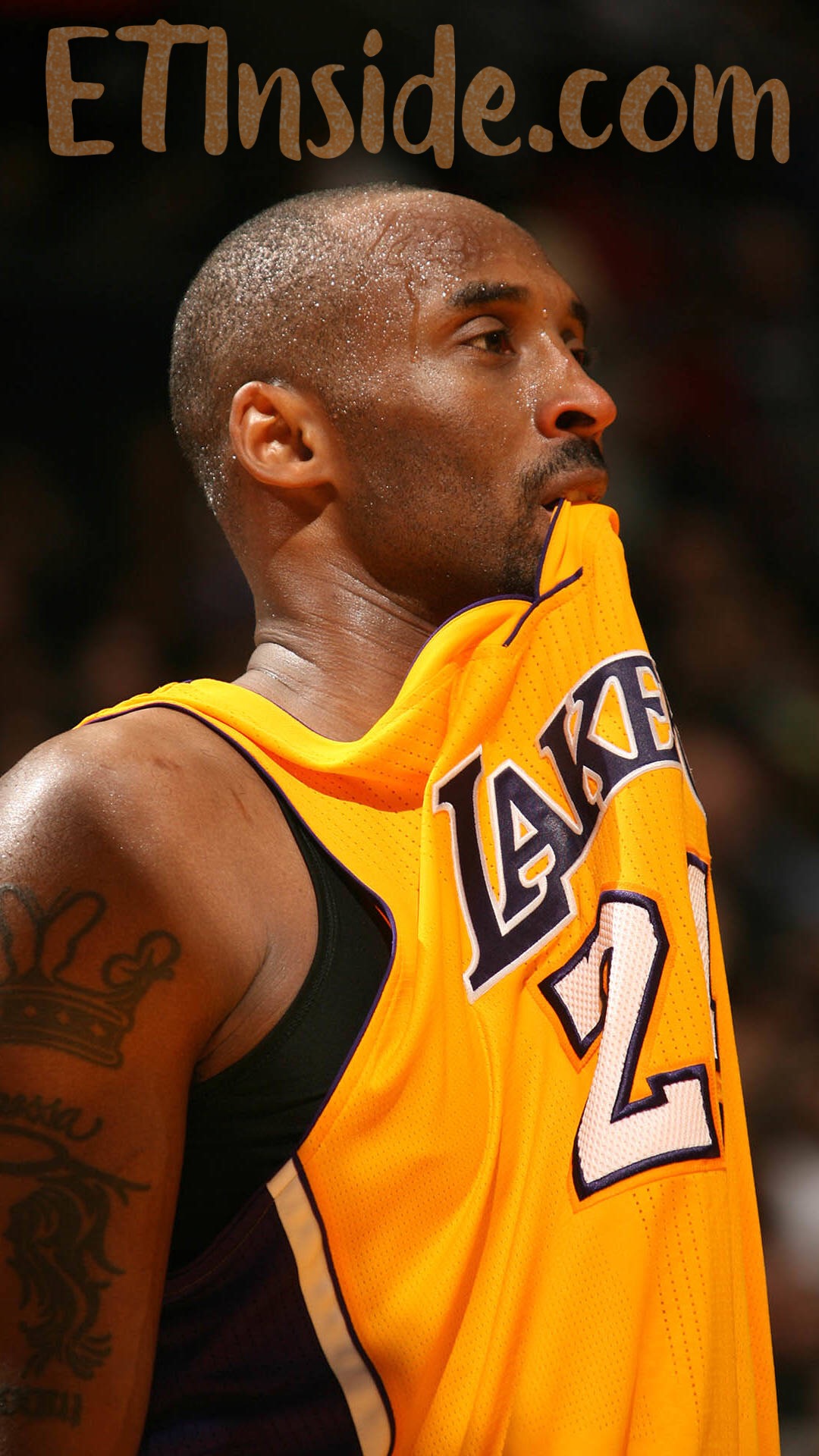 Signs You’re not Getting the Job that you Applied For

Ever left an interview somewhat confused about how it went? Whether you recognize it in the moment or it slowly dawns on you after you’ve replayed it in your head, at some point in your […]