A memo that reads,”For your eyes only?” Not in showbiz.

On May 10, 2017, Chicago media blog RobertFeder.com leaked a harshly worded internal memo sent by talk show host Steve Harvey to all “Steve Harvey Show” employees at the start of this year’s season. The memo uses strong language to air Harvey’s grievances around a lack of privacy in Chicago’s NBC Tower and requires employees to make an appointment with Harvey prior to any direct contact.

“IF YOU OPEN MY DOOR, EXPECT TO BE REMOVED,” the memo reads, before listing several other studio locations Harvey claims to be regularly “ambush[ed]” by NBC staff. It closes, “If you’re reading this, yes, I mean you. Everyone, do not take offense to the new way of doing business. It is for the good of my personal life and enjoyment.”

Following widespread social media blowback and news coverage of the memo, Harvey did not issue an official apology, although he did express some regret in an “Entertainment Tonight” exclusive, admitting, “In hindsight, I probably should’ve handled it a little bit differently.”

In sending the inflammatory memo, Harvey missed several key internal communications principles that communicators should keep front of mind for the next time a sensitive document is leaked to the media. 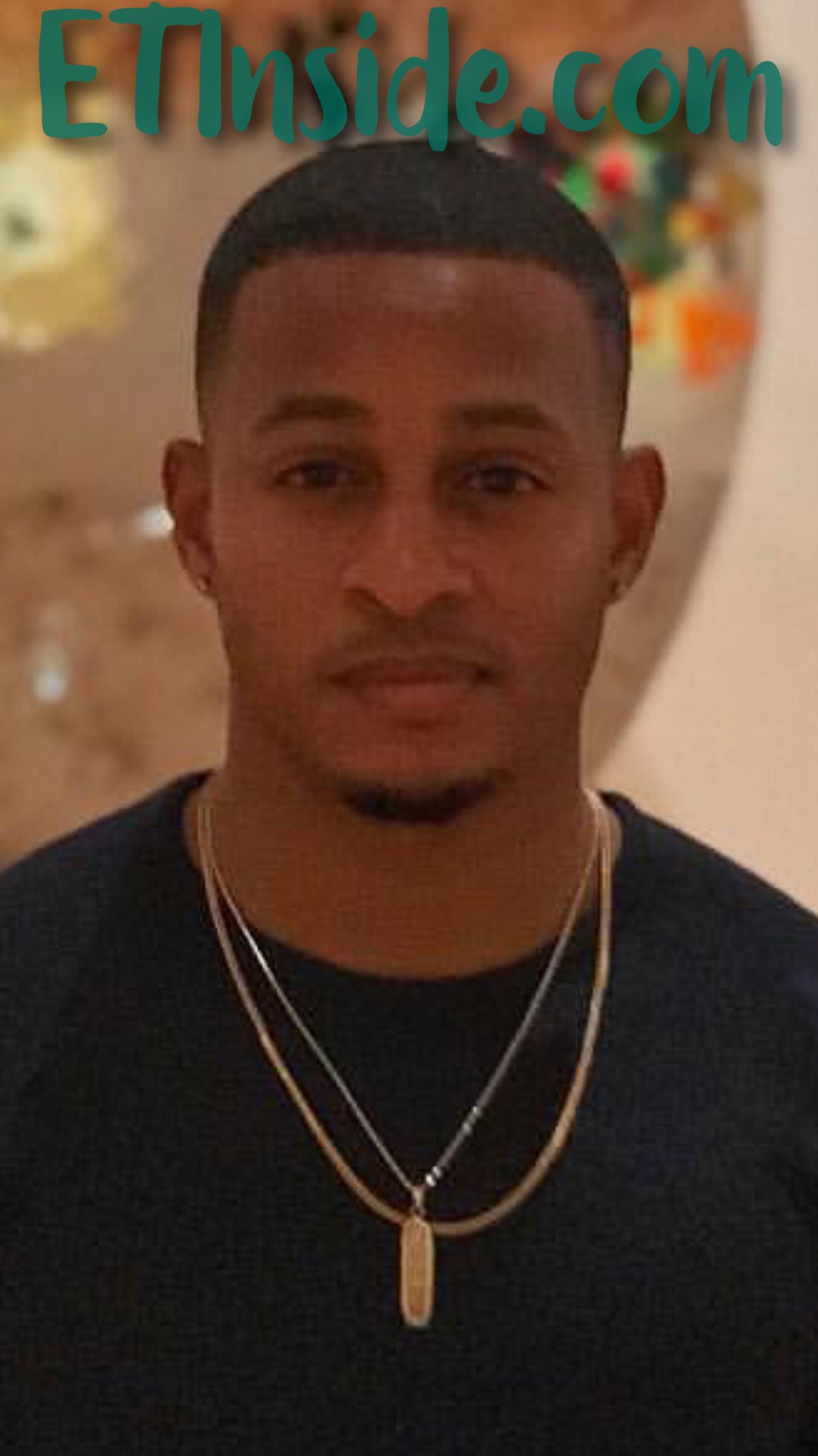 Without any doubt, the Nobel Prize awardees in physics proved that the physical world is one big ocean of energy which materializes and dematerializes in a split second, over and over again. Nothing in the […]

In the audition room, actors have the opportunity to become famous over night. But, what do you do when you have a small one-liner, a speaking part in a movie or TV show that is […]

How to Raise Your Kid to Become a Successful Child Actor

Here are two major tips parents should know to raise a successful child actor in the television and film industry. Show business is an amazing interesting industry for kids. The entertainment and film industry offers […]