Kylie Jenner was only 20 years old when she gave birth to her first daughter, but according to the reality star, that’s exactly what she wanted.

In an interview with Paper Magazine, the makeup mogul opened up about daughter Stormi Webster and motherhood.

“It’s genuinely what I wanted … to be a young mom,” Jenner told Paper Magazine. “I thought, ‘This I what I want to do,’ and if people accept it or don’t accept it then I’m okay with every outcome.”

The now 21-year-old mother kept her pregnancy under wraps until shortly after Stormi was born on Feb. 1, 2018. She announced her daughter’s arrival with an 11-minute video diary that gave snippets of her journey to motherhood.

Caitlyn Jenner spoke out about Kylie being a young mom during an interview on “Loose Women,” a U.K. talk show in September 2018.

“[Kylie] wanted to start a family, she wanted to start it young. Fortunately, she’s in a position where she can have a child and the child will be well taken care of,” Jenner said. “You’re better off waiting and there’s no rush. I had my first child at 29, and I kind of had everything done.”

Jenner also revealed that Stormi had taken her first steps at 11 months while Stormi’s rapper dad, Travis Scott, was around.

The mom has been anything but secretive about her daughter over the past year. Jenner threw Stormi a lavish first birthday party, which she called Stormiworld modeled after her dad’s Astroworld tour.

She also addressed rumors that she and Scott were engaged or married — they’re not. 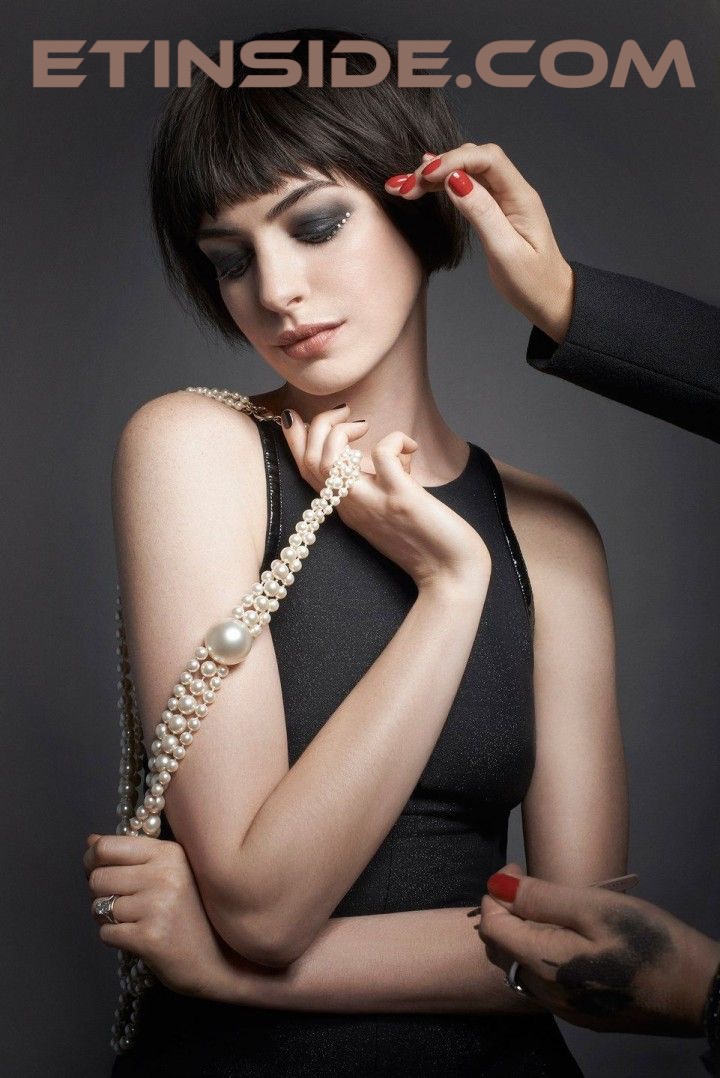 Robert F. Smith is the billionaire everyone is talking about, but nobody knew about just a few months ago. He is the 52-year-old founder of the private equity firm, Vista Equity Partners. Vista deals in […]

According to the latest statistics, it’s never been harder to get ahead in America without a college degree. In 2015, graduates earned 56 percent more than those with only a high school diploma, the widest […]

Signs You’ve Truly Moved On From Your Last Relationship