Sadly, annoyingly, frustratingly, there are still so many misconceptions about bisexuality. One of the most common things bisexual women/femme-presenting people constantly get told (usually by straight people, natch) , is that they’re not actually bisexual. They’re probably just saying it to be ‘edgy’, or to turn straight guys on. Nope. It really never is a barrel of laughs to hear someone question your sexuality like that.

Here, 18 women explain how they knew they were attracted to people of more than one gender.

1. “When I was a teenager my best friend was at my house for a sleepover, and she told me, ‘I have a crush on you’. My immediate feeling was something like, ‘Hey, I think I’m into that.’ Making out commenced, and that is how I figured out I was bisexual.”

2. “In retrospect, I’ve had crushes on girls as long as I can remember. But I always confused them for admiration or jealousy as a kid. I remember sometimes thinking randomly, ‘I’m not a lesbian, I’ve had crushes on guys.’ Didn’t even consider bisexuality until I was 16, and I had a sexy dream about a girl. And I went, ‘Holy shit’, and things started to fall into place. I always used to think that bisexuality was just a thing straight women pretended to do to be subversive/sexy, or a stepping stone to coming out as lesbian, because that was the only way I ever saw it portrayed. I didn’t know any bisexuals who were out. So I just assumed it wasn’t an option for me.”

3. “It was sure a bumpy ride. I always had crushes on guys, though I always got too uncomfortable to even kiss a guy. So I tried kissing a random girl at a party, and figured out I liked women. I thought I was a lesbian for a couple of years, and didn’t even consider guys during that time. Then I started getting crushes on guys again… So I had sex with a guy. Now I’m bisexual. Sexual orientation is very obvious to some people, but to others, not so much.”

4. “As a teenager, I always found guys and girls attractive. I figured this was ‘normal’ for straight people. I never considered acting on any of my thoughts/feelings towards other girls. [When] I was in university, I hooked up with my housemate after a night out. Neither of us had been with a woman before. Afterwards it left me with many confusing feelings. Unfortunately she had a boyfriend, and blamed me for her cheating on him. She wouldn’t really talk to me about my feelings. It ruined our friendship.

6. “Okay, so there is this thing I guess that’s common knowledge that girls look at other girls and check them out, even if they’re straight. So, my friends would be like, ‘Wow look at her boobs,’ and I’d be like, ‘Whoa I was just thinking that! I’m straight, then, because they’re straight, and they’re thinking what I’m thinking.’ Only, I didn’t notice growing up that they usually finished the sentence with, ‘I wish I had boobs like that!’ Whereas I would mentally finish the thought with, ‘I wish she was sitting on my face.’

“Since I’m married to a man, I get the typical backlash that I’m, ‘not really bi'”

9. “I still question it sometimes. I identify as bisexual, but sometimes I feel like I’m lying because I haven’t been with a woman since I was a teen in high school. But I find myself having crushes on women, and fantasizing about women, so I still identify as bisexual when someone asks. But I think I just knew.”

10. “Just always been attracted to men and women. My upbringing from my mother was very insistent that I did not actually like women, so I learned very early to not talk about it. But it’s never gone away. Since I’m married to a man, I get the typical backlash that I’m, ‘not really bi’ or ‘will cheat some day’. Which of course is very irritating.”

11. “I’m in my late 20s and only realized I’m also into women this year. I looked back at high school and thought, ‘Huh, I think I acted so crazy and jealous because I was in love with her.’ And also realized I had these really specific memories of when friends looked especially beautiful. Hot damn, I’ve always been into women, how about that?”

12. “In high school, any sex/romantic dreams I had revolved around girls, and I was kind of fixated with boobs. I also never experienced intense attraction to guys, so until I started dating my current (and only) boyfriend I actually thought I might be gay. I do wonder if I’m more demisexual, but I’m staying under the bi umbrella until/unless I discover differently for sure. For reference, I am now mid twenties and in a committed relationship.”

14. “I just had that ‘butterflies in the stomach’ feeling for girls the same way I did boys. Now it’s only girls, but some guys are still fun to look at in a, ‘yeah he’s attractive with a great body’ way. But emotionally, it’s like watching paint dry.”

16. “I’m bisexual, but for most of my life I didn’t really think too much about what my exact sexuality was. I didn’t stress out about labelling myself, or officially coming out as anything. I just liked who I liked and dated who I dated and did what made me happy.”

17. “I had crushes on boys before. You want to get his attention, hang out with him, find excuses to get to know him and be noticed by him. If there was a cute boy in my class and I got paired with him on a project, I’d think, ‘Yesssss!!’. One day it was just like that… but with a girl. She and I dated for four years. My taste in women is very, very specific. I have been attracted to significantly less women than men. But for the most part, it feels just the same.” 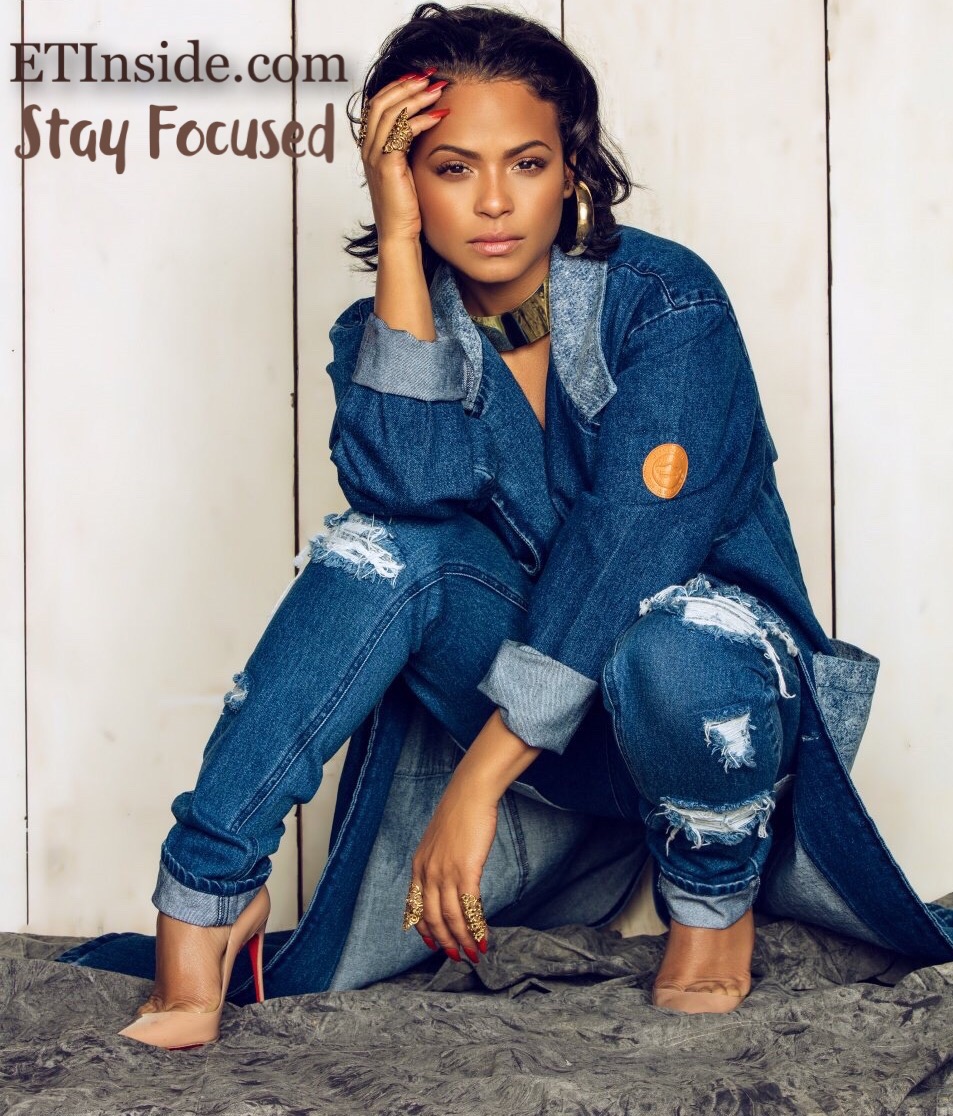 Why Mark Zuckerberg Wants to Give You Free Cash, No Questions Asked (This is not a fake article)

What if everyone, no matter what age, economic status, location, or household size, was guaranteed a minimum income? Mark Zuckerberg of Facebook and Tesla’s Elon Musk, among other Silicon Valley giants, believe this idea, called […]