In an astonishing commencement address, billionaire Robert F. Smith announced on Sunday that he will wipe out student debt for the entire 2019 graduating class at Morehouse College, prompting cheers and more than a few tears from shocked listeners to his commencement speech.

The gift is worth an estimated $40 million, according to the Associated Press, and Smith said his family would pay off the loans through a grant.

News of Smith’s generosity quickly went viral, but unlike other high-profile billionaires Smith has a bit less name recognition.

Smith, who has a net worth of about $5 billion according to Forbes, is the chairman and CEO of Vista Equity Partners, a private equity group he founded in 2000 that specializes in investing in software companies. Vista is a big deal in the world of software investing, currently managing about $46 billion in investments with a portfolio of more than 50 software companies that employ over 60,000 people around the world, according to the firm’s website.

Before he earned his billions, the 56-year-old who originally hails from Colorado went to Cornell for his undergraduate degree, earning a BS in chemical engineering, followed by an MBA from Columbia Business School. He went on to work first at Kraft General Foods, then at Goldman Sachs before founding his own investment firm.

Though Smith’s gift to the 2019 graduates of Morehouse College may be his most eye-catching philanthropic effort, it isn’t his first. In 2017, Smith signed on to the Giving Pledge, joining a group of ultra-wealthy individuals — including Bill and Melinda Gates and Warren Buffett — who have publicly committed to giving the majority of their wealth to philanthropy. He’s the first African-American to sign the pledge, according to Forbes.

In addition to his approximately $40 million dollar gift to Morehouse College graduates, Smith had previously announced a $1.5 million gift to the historically African American, all-male college. In 2016, Smith made a $20 million dollar gift to the National Museum of African American History and Culture in Washington DC. After Smith donated $50 million to his alma mater in 2016, Cornell renamed its school of Chemical and Biomolecular Engineering after him.

Fund II’s list of commitments hints at Smith’s own musical side. In 2016, Smith became the first African-American chairman of New York’s Carnegie Hall, one of the world’s most prestigious concert venues. The billionaire investor also hired Seal and John Legend to perform at his 2015 second wedding to 2010 Playmate of the Year Hope Dworaczyk. And Smith’s two youngest sons, Hendrix and Legend, are named after guitarist Jimi Hendrix and singer John Legend, according to the New York Times.

But despite his past generosity, none of past generosity can quite compete with the searingly personal touch of Sunday’s gift to the Moorehouse Class of 2019.

“I don’t have to live off of peanut butter and jelly sandwiches,” one stunned graduate told the Associated Press. “I was shocked. My heart dropped. We all cried. In the moment it was like a burden had been taken off.” 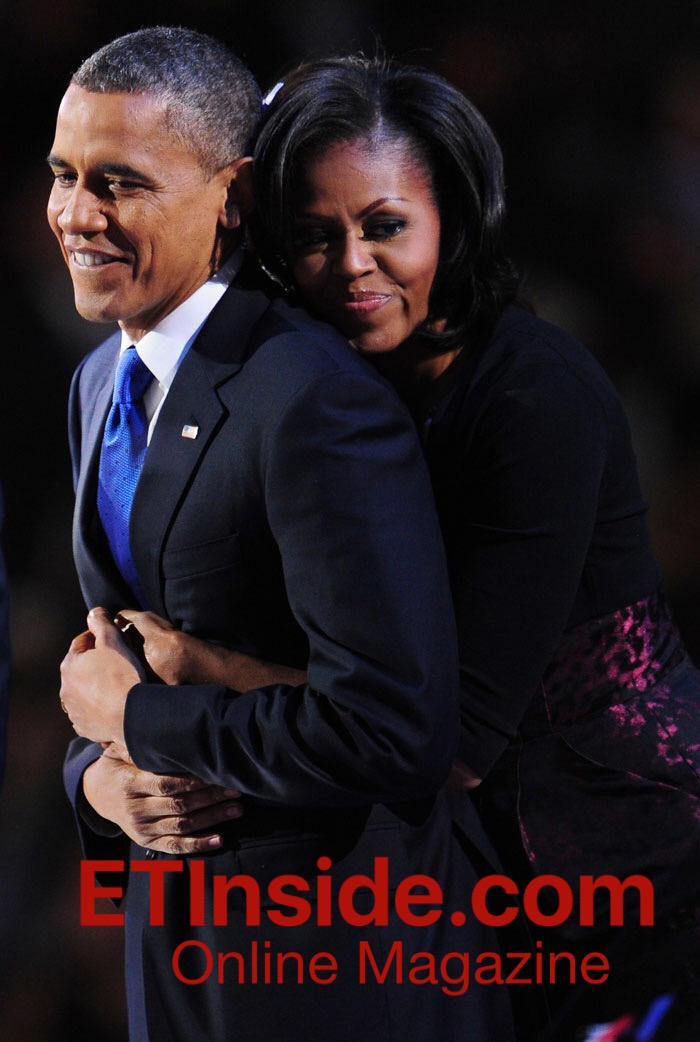 A private equity billionaire who vowed to pay off the student loan debt for nearly 400 spring graduates of Morehouse College has settled up, and the bill was less than he pledged to cover, the institution said […]

ETI salutes the students, alumni and staff of Shorter College

Shorter College is a private, faith-based, two-year liberal-arts college located in North Little Rock, Arkansas. Founded in 1886, by the African Methodist Episcopal Church, Shorter College is one of the nation’s 110 Historically Black Colleges […]

Kentucky State University, also known as KSU, is a public institution located in Frankfort, Kentucky, United States. It was established in the year 1886 as the State Normal School for Colored Persons. The campus of […]