Grace Clark, 17, doesn’t like television. She says the episodes are too long.

Her favorite is the Vlog Squad, a group of YouTube-famous 20-somethings based in Los Angeles. Several times a week, the group posts instances from their daily lives like flying (but with a llama), going hiking, or rollerskating. “Their content is very comedic but is rarely over 20 minutes,” Clark said.

The interest in short but frequent video content from younger, more relatable sources is widespread among Clark’s peers. She’s considered a Generation Z, the generational cohort of Americans born after 1997. Few of them remember life before social media, the internet, and smartphones.

Those who do watch cable television enjoy it largely as a means of bonding with family, the news, or falling asleep.

That’s a remarkable aboutface from previous generations, according to MaryLeigh Bliss, Chief Content Officer at YPulse, a research and marketing firm focused on Gen Z and Millennials.

Among American adults, 59% say cable or satellite is their primary method of watching television, according to a 2017 Pew Research study. Less than a third depend primarily on online streaming.

Among American adults, 59% say cable or satellite is their primary method of watching television, according to a 2017 Pew Research study. Less than a third depend primarily on online streaming.

The preference for cable is even more marked among older Americans. For those 65 or older, 84% use primarily cable.

“Honestly, I don’t watch many cable programs,” 16-year-old Grace Serdula told Business Insider. “I watch whatever is on, but I don’t pay enough attention to them. But I find YouTube a better entertainment source. I can watch anything I want.”

One key reason for the shift is the increasing use of mobile phones as a way to consume content. The majority of Gen Zs use smartphones as their primary medium to watch videos, while millennials primarily use actual televisions, according to YPulse data.

It’s not because they don’t have access to a television. If they’re below the age of 18, they likely still live with their parents, who almost certainly have a TV.

Because of the decreasing emphasis on cable TV, this younger generation also has difficulty tolerating traditional ads. Variety reported in June that Fox outlets want to fill some of its commercial breaks with inspirational videos sponsored by pharmaceutical companies or other marketers.

Netflix is the top streaming choice for Gen Zs

Netflix, the favored option among Gen Zs for all video content, lacks commercial breaks. It’s also primed for binge watching, which is how today’s teens are acclimated to watching television.

Unlike previous generations who might tune in for a latest episode installment, Gen Zs told Business Insider that they enjoy watching older shows, too. Teenagers adore “Friends,” a sitcom that aired its last episode when some of them may have been in diapers.

“There are more options than on cable, since you can rewind or fast forward and watch older shows like Friends easier,” 15-year-old Sadie Madden told Business Insider.

Clark also shared that she loves Pretty Little Liars, which aired from 2010 to 2017.

“I like the fact that these shows are on Netflix because I am able to binge watch them without commercial breaks in between,” Clark said.

“You can check out how a game looks from another person’s perspective before getting it,” Parker told Business Insider. “Instead of waiting for something you like to come on it’s available on YouTube 24/7 and you feel like you can watch all of your favorite channels and their videos nonstop without getting tired of it.”

Vlogs are also incredibly popular. One of YouTube’s most popular vloggers is Zoella, who runs a beauty, fashion and daily life account with more than 12 million subscribers.

Vloggers like Zoella are as pretty and personable as any celebrity. But their transparency and frequent life updates makes subscribers feel more like they’re spending time with a friend (albeit one who is an international runway model).

“I find and vlogging interesting because it feels like I’m … spending a day with a close friend and traveling and whatnot,” Serdula told Business Insider. “The videos provide background noise that I can tune into without missing any important plot devices.”

How are traditional networks responding?

The amount of homes with cable, satellite, or telco is dropping, according to a 2017 Nielsen report.

Bliss said the landscape for cable and network companies is “bleak.”

Cable is the fifth most-popular outlet for video consumption, according to YPulse data on teenagers. Gen Zs are more likely to watch video content on YouTube, Netflix, Instagram, and Snapchat.

In response, some cable providers have moved their content onto those more popular platforms. CNN had a Snapchat show, but that flopped after four months. More positively, NBC’s “Stay Tuned” Snapchat news show accrued four million subscribers in its first five months — the majority of whom watch three or more times a week.

One notable success story is the ultra-popular Riverdale, the aggressively dramatic reimagination of the Arhcie comics aired through the CW.

As Vulture reported, the CW has a unique streaming deal with Netflix, allowing season one to appear in May 2017 on Netflix a week after the season ended. That gave swaths of viewers access to the show that they might not have

Riverdale’s second season reached viewership numbers last fall that the CW hadn’t seen since The Vampire Diaries 2012. And that was on their network — not Netflix.

That Riverdale could sway teens to tune in on an actual television with actual commercials is proof of one major point: The entertainment itself is more important than the platform. 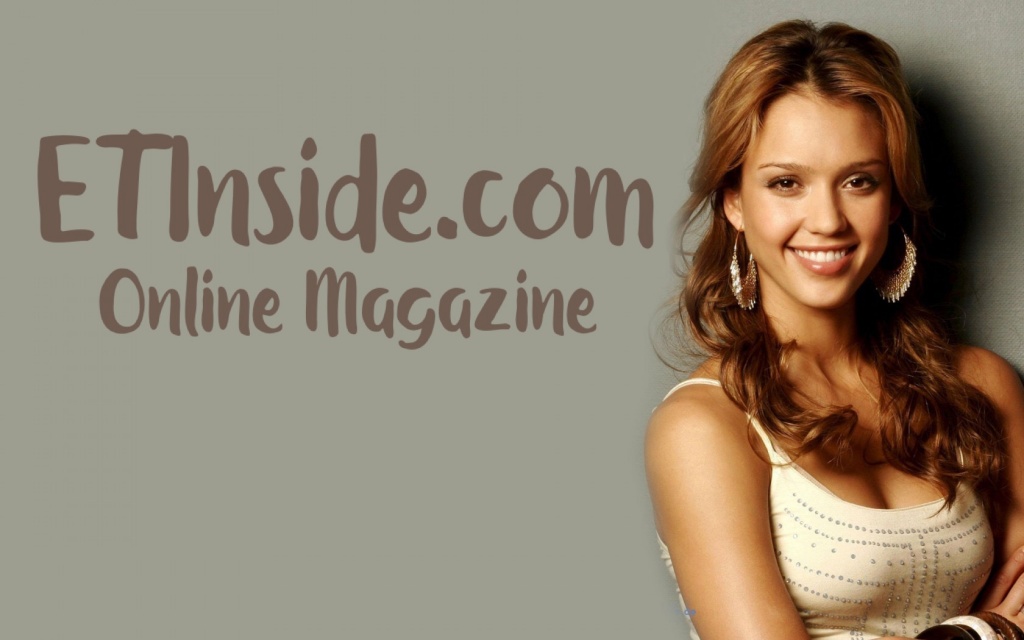 Think outside of the box: Woman gets 20 boyfriends to buy her $1000 iPhones, then sells them to buy a house

As a businessman, President Donald Trump was never afraid to offer a piece of his mind in private, in press conferences, and on Twitter. Since running for and being elected president of the United States, […]