FOR THE ENTIRE history of moviemaking, men have been the focal point. There have been exceptions, of course, but the epic hero journeys, the buddy comedies, the spy thrillers—most of them revolved around dudes. Until recently. From calls for equal pay for actresses to calls for more women-led films, Hollywood has slowly been making strides to rectify its gender imbalances. There have been growing pains, but progress has been made. Things are working! There’s just one issue: The success of female-fronted movies is always measured against the boys who came before.

The most recent example, naturally, is Ocean’s 8, which opens today. A continuation of the Steven Soderbergh-helmed franchise starring George Clooney, it’s built around the conceit What if women had been involved in those heists? (Yes, I know Danny Ocean employed Julia Roberts in later installments, but Tess Ocean’s skill was playing a Julia Roberts lookalike, not, you know, hacking a security system.) As the story goes, Danny had a sister, Debbie (Sandra Bullock), who is also good at pulling off a job and has a whole cadre of other female friends who are too. Directed by Gary Ross (Soderbergh served as a producer), it’s 100 minutes of fast-talking, fast-acting fun. It’s just like the Ocean’s movies that came before it.

And that’s the problem. The movie’s critical and economic reception will forever be measured against those of the previous installments. As Hollywood has broadened its horizons to include movies led by women, written by women, directed by women, one question has always loomed: Will these films do as well as those from their male counterparts? Will critics like them? Will audiences go see them? Because the (very wrong) collective wisdom of Tinseltown had stipulated that audiences only wanted male-led films, movies that bucked that wisdom always got heaped with the burden of Having Something To Prove. It happened with The Hunger Games; it happened with the all-female Ghostbusters. It’s happening again with Ocean’s 8.

In a way, this can be a good thing. So far, the positive reviews have largely pointed out that it has the magic that the original three films did. When the movie’s early box-office tracking numbers came in, reports noted that it was in line to claim more cash than Ocean’s Eleven. (Though some were quick to wonder whether it would meet the same poor-performing fate as Ghostbusters.) By both of those counts, Ocean’s 8 is doing part of what it set out to do—prove that a previously bro-tastic franchise could be executed successfully with a cast of women. Behold: It is proven.

Ocean’s 8 is doing part of what it set out to do—prove that a previously bro-tastic franchise could be executed with the same success rate with a cast of women. Behold: It is proven.

How it’s proven—and what it’s proving—is another story. In the lead-up to release, trade publications ran stories on how the movie’s studio, Warner Bros., and theater chains were going to market the film. While the studio seems to be leaning on the movie’s stars—Bullock, Anne Hathaway, Cate Blanchett, Rihanna, Mindy Kaling, Sarah Paulson, Awkwafina, and Helena Bonham Carter—theaters are drumming up interest with themed screenings. I went to one of these, a black-tie event at the Alamo Drafthouse in Brooklyn; it was a hoot, and the most dressed-up crowd I’d ever seen at an Alamo Drafthouse.

Thanks in part to the misogynist, racist reactions to movies like Ghostbusters, Wonder Woman, and even Rogue One: A Star Wars Story, fans now know that if they want to keep seeing movies like this, they have to show up in droves on opening night to prove they’re being serviced. No surprise that studios and theaters are more than happy to cater to that.

But that all side-steps the real issue. No matter how good Ocean’s 8 is—and it is—it will never be judged on its own merits. It’ll only ever be seen as an example of women being able to do something as well as men. And that’s the truly unfortunate thing. Ocean’s 8 is full of moments that speak to women’s experiences, moments that are more than just women doing things typically thought of as “guy stuff,” but because of the very nature of the “____, but with women” concept, they get drowned out.

It might be incumbent upon the rest of us to stop caring so much about Star Wars and Marvel movies and other empires originally built in less-progressive eras. … Maybe it’s time for us to put our heads together and walk a new path, one that doesn’t put faith in corporate mega-properties that are predicated on appealing to as many people as possible. … Could it be that the best route forward is to start putting more dollars into truly *new * stories, ones that center traditionally marginalized creators and characters, that are not just tilting toward our values, but are instead built on them?

Movies in the Ocean’s franchise don’t approach the scope of a Star Wars or Marvel film, but what he’s saying still applies. Ocean’s 8 holds its own, but it could’ve been better if that same group of eight fantastic women had been hired to pull off a job of their own design. When that happens, it will be clear that women can truly steal the show. 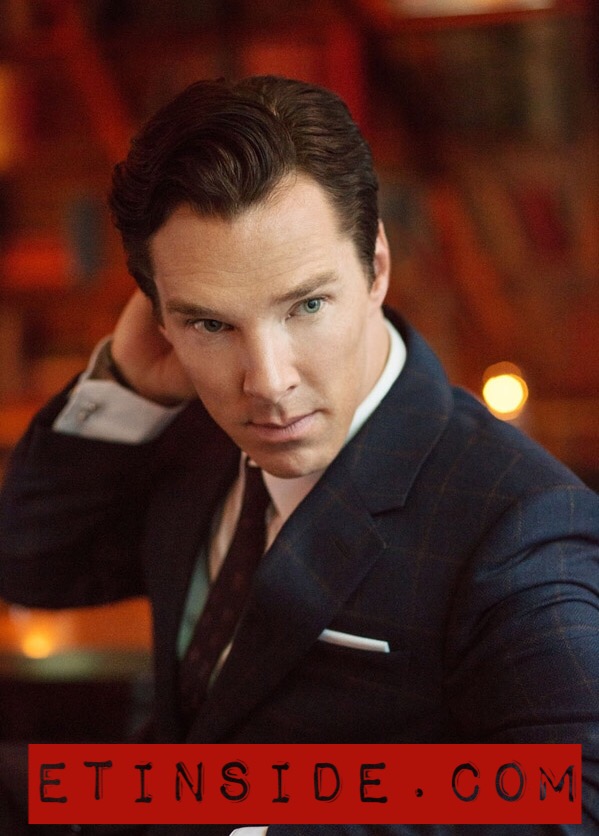 Chance the Rapper in talks to star in ‘Sesame Street’ movie

Chance the Rapper is in talks to star in the “Sesame Street” movie. According to Collider, the 26-year-old artist will be featured in the Warner Bros. live-action feature. Chance will play the mayor’s aide in the family-friendly flick, […]

After last year’s box-office bomb, Dark Phoenix, effectively ended the X-Men film franchise as we knew it, Marvel’s band of mutants are in time-out inside Professor Xavier’s mansion as Marvel Studios architect Kevin Feige mulls how […]