The Wiz was the eighth feature film produced by Motown Productions, the film/TV division of Berry Gordy’s Motown Records label. Gordy originally wanted the teenaged future R&B singer Stephanie Mills, who had played the role on Broadway, to be cast as Dorothy. When Motown star Diana Ross asked Gordy if she could be cast as Dorothy, he declined, saying that Ross—then 33 years old—was too old for the role. 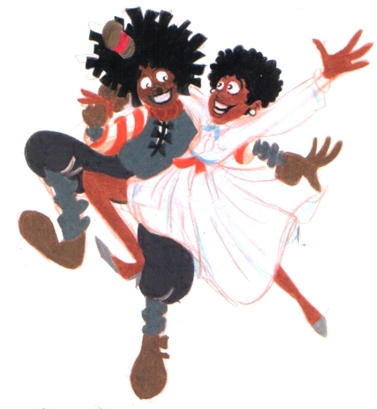 There was only one reason Diana Ross got the part for The Wiz and his name is Michael Jackson. Ross went around Gordy and convinced executive producer Rob Cohen at Universal Pictures to arrange a deal where he would produce the film if Ross was cast as Dorothy. She said that if they agreed to let her get the part, she would personally get Michael Jackson to sign on to play in the movie. This was a major bargaining chip for Ross because Michael Jackson was a former Motown star who by the start of development on The Wiz in 1977, had left Motown for Epic Records with his brothers The Jacksons. Having one of the most successful artists to be attached with would appeal to a younger audience. Jackson agreed to appear in the film only because he knew that if he didn’t, Ross wouldn’t get the part. Jackson was so dedicated to the role that he watched videotapes of gazelles, cheetahs, and panthers in order to learn graceful movements for his part. 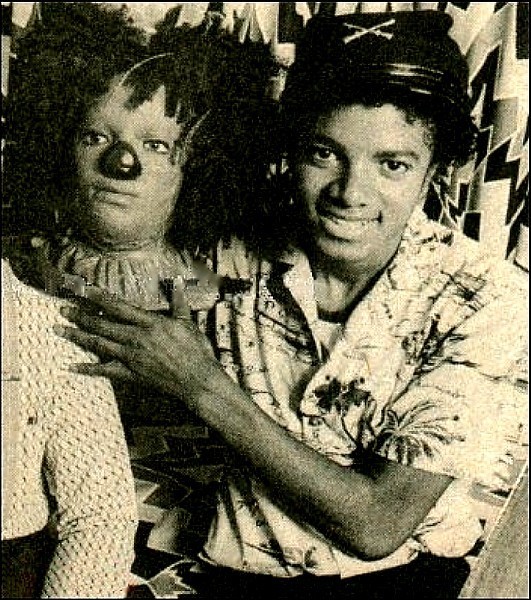 Gordy and Cohen agreed to the deal. Pauline Kael, a film critic, described Ross’s efforts to get the film into production as “perhaps the strongest example of sheer will in film history.”

The Wiz proved to be a commercial failure, as the $24 million production only earned $13.6 million at the box office. Though pre-release television broadcast rights had been sold to CBS for over $10 million, in the end, the film produced a net loss of $10.4 million for Motown and Universal. At the time, it was the most expensive film musical ever made. The film’s failure steered Hollywood studios away from producing the all-black film projects that had become popular during the blaxploitation era of the early to mid-1970s for several years. 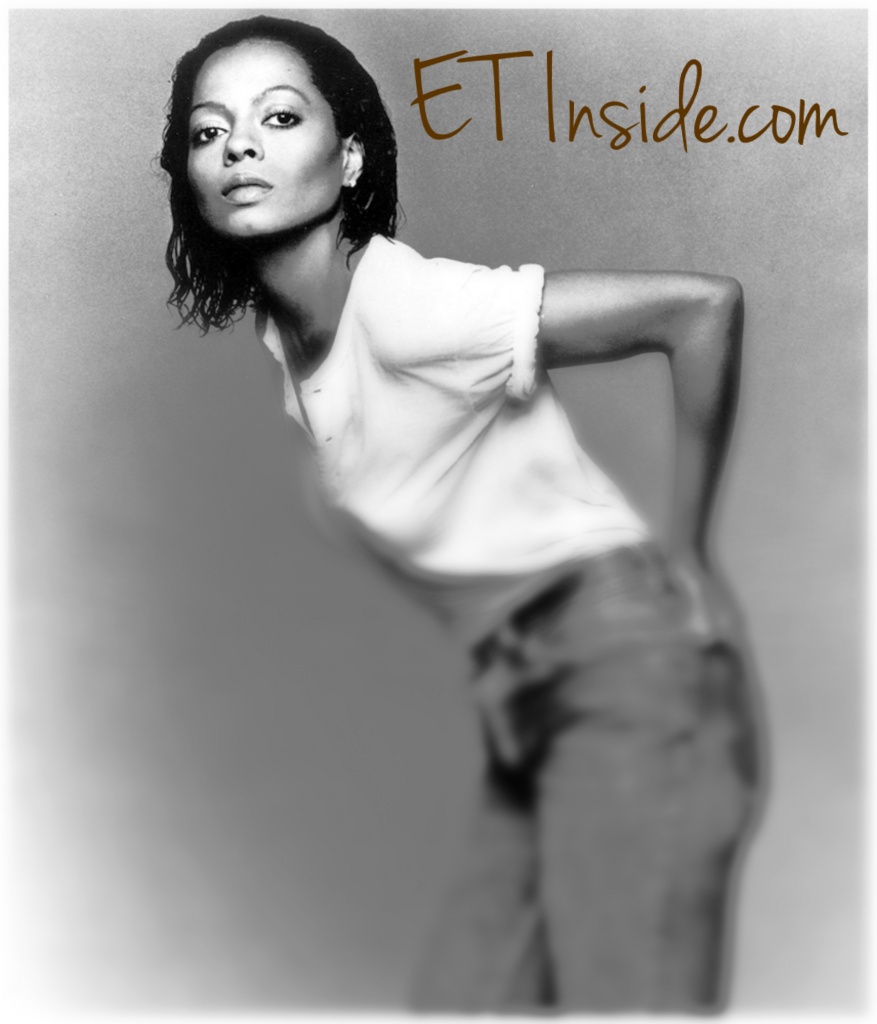 Little Known Fact about President Abraham Lincoln and the WWE

Little Known Facts About the Hollywood Walk of Fame

The Hollywood Walk of Fame may have begun its life as a Chamber of Commerce marketing tactic, but today it’s one of Los Angeles’s most famous tourist attractions, drawing an estimated 10 million visitors each […]