The Arizona State University School of Human Communications is named after him. Downs grew up in Ohio, where he attended Wayne State University. He served in the Army in 1943, then joined NBC radio in Chicago. He married his wife, Ruth, in 1944. He later attended Columbia University.

But it was in television where Downs found his niche. He appeared on TV for the first time in 1945, quickly adapting to the new medium as an announcer for soap operas and other programs, including “Kukla, Fran and Ollie.” He moved to New York in 1954 and continued announcing for shows including Sid Caesar’s “Caesar’s Hour.” But it was in 1957, when Downs joined Paar as the announcer for “The Tonight Show,” that he gained real fame. The next year, he signed on as host of “Concentration,” a game show that ran in its original incarnation for more than 10 years.

In 1985, the Guinness Book of World Records certified Downs as holding the record for the greatest number of hours on network television, with 15,188 hours logged. Regis Philbin would best Downs’ record in 2004. But how ubiquitous was Downs on television?He made an appearance on “South Park.”

In his later years, Downs continued to appear on TV, mostly in infomercials. He was inducted into the American TV Game Show Hall of Fame in 2007.

His smooth, Midwestern voice obviously was comforting to millions. That voice rarely rose, keeping an even keel that gave him an almost natural appearance of neutrality that made him perfect for shows like “20/20.” Yet he could surprise his audiences, as he did on his last “20/20” broadcast when he said that marijuana should be legalized.

“Downs’ reassuring, professional manner in the roles of announcer, sidekick, host and anchor is unrivaled in U.S. television,” Robert Kubey said when Downs was honored by the Museum of Broadcast Communications in Chicago in 1995. “He has said that he tries to be the link between what goes on behind and in front of the camera and the audience at home, hoping that he serves as an ‘honest pipeline to the audience.’ He believes that television works best when a familiar presence is there to help guide viewers in and out of features and stories, however abbreviated that function may be.” 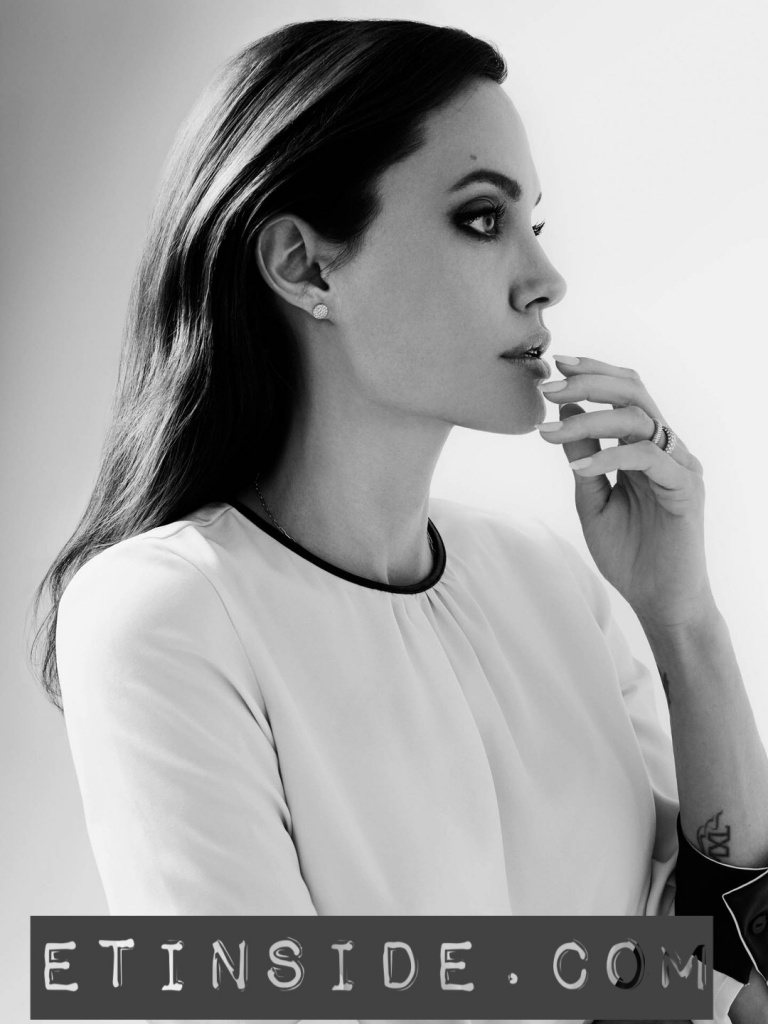 Actor Chadwick Boseman, who played Black icons Jackie Robinson and James Brown before finding fame as the regal Black Panther in the Marvel cinematic universe, died Friday of cancer, his representative said. He was 43. Boseman […]

In order to be a legend you have to learn from and study the legends. A legend today is known for their noted celebrity and larger-than-life accomplishments, whose fame is well-known. Elvis Aaron Presley (January […]