Clueless is a 1995 American coming-of-age teen comedy film written and directed by Amy Heckerling. It stars Alicia Silverstone, Stacey Dash, Paul Rudd, Dan Hedaya, and Brittany Murphy. It was produced by Scott Rudin and Robert Lawrence. It is loosely based on Jane Austen’s 1815 novel Emma, with a modern-day setting of Beverly Hills. The plot centers on Cher Horowitz, a beautiful, popular and rich high school student who befriends a new student named Tai Frasier and decides to give her a makeover.

Clueless was filmed in California over a 40-day schedule. The film’s director studied real Beverly Hills high school students to understand how real teens in the 1990s talked and learn some appropriate slang terms.

The film grossed $56.1 million in the United States. It has received generally positive reviews from critics and is considered to be one of the best teen films of all time. Clueless has developed a cult following and has a continuing legacy. The film was followed by a spin-off television sitcom, series of books, and Paramount Pictures has announced that they are producing a remake. 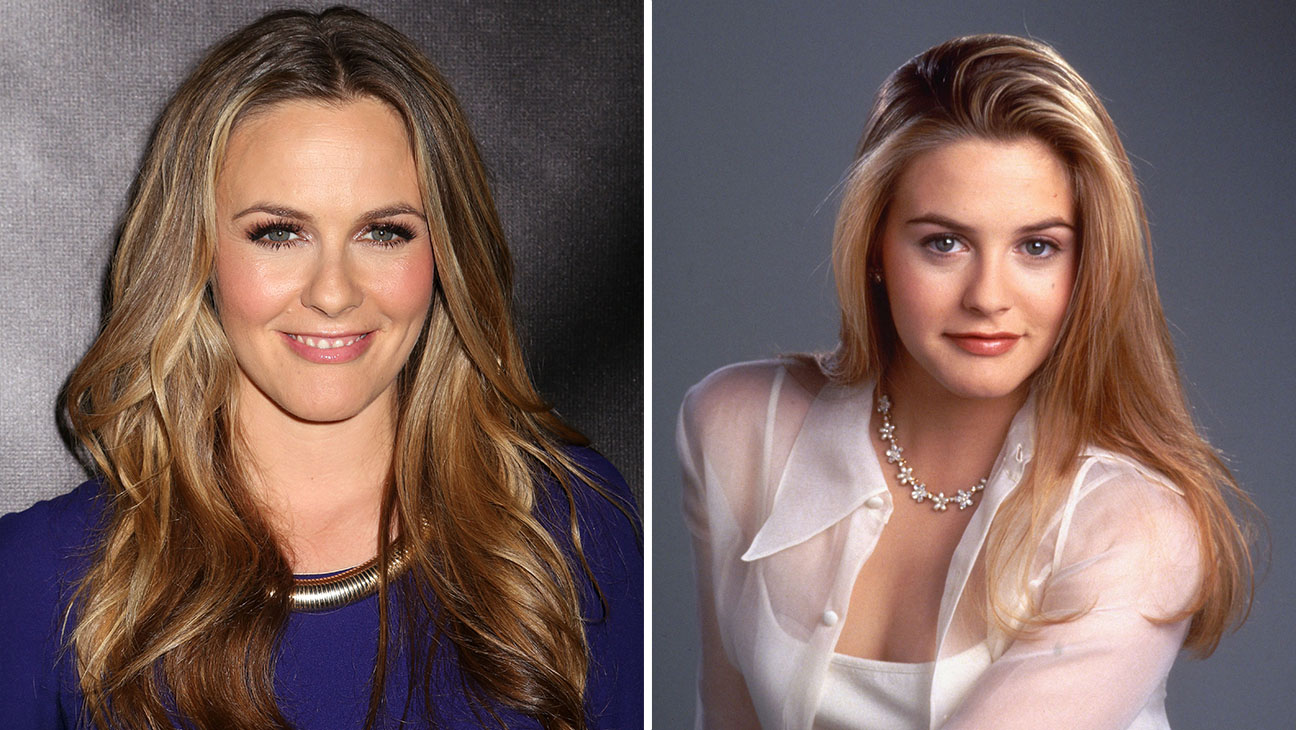 Since starring as Cher Horowitz, Beverly Hills High’s popularity queen, in the 1995 comedy, Silverstonehas appeared as Batgirl in 1997’s Batman & Robinand been featured in films such as The Art of Getting By, Butter and Vamps (for which she re-teamed with Clueless director Amy Heckerling). The actress also made her Broadway debut in 2002 and has performed in multiple stage productions including The Graduate and Time Stands Still. 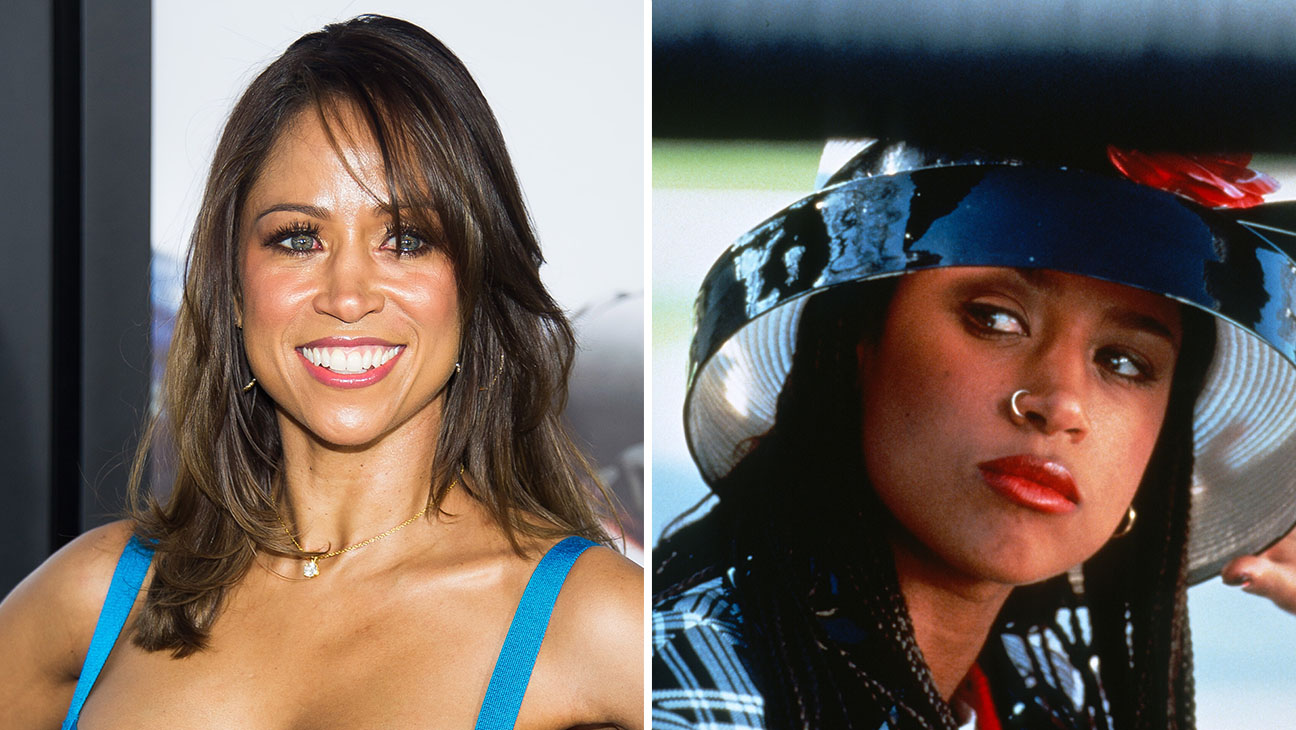 Dash, who played Cher’s equally popular best friend Dionne Davenport, reprised her role in the television remake of the film (alongside co-stars Elisa Donovan and Donald Faison among others), which aired from 1996-1999. She has also held recurring roles in television series such as The Strip, The Game and Single Ladies. 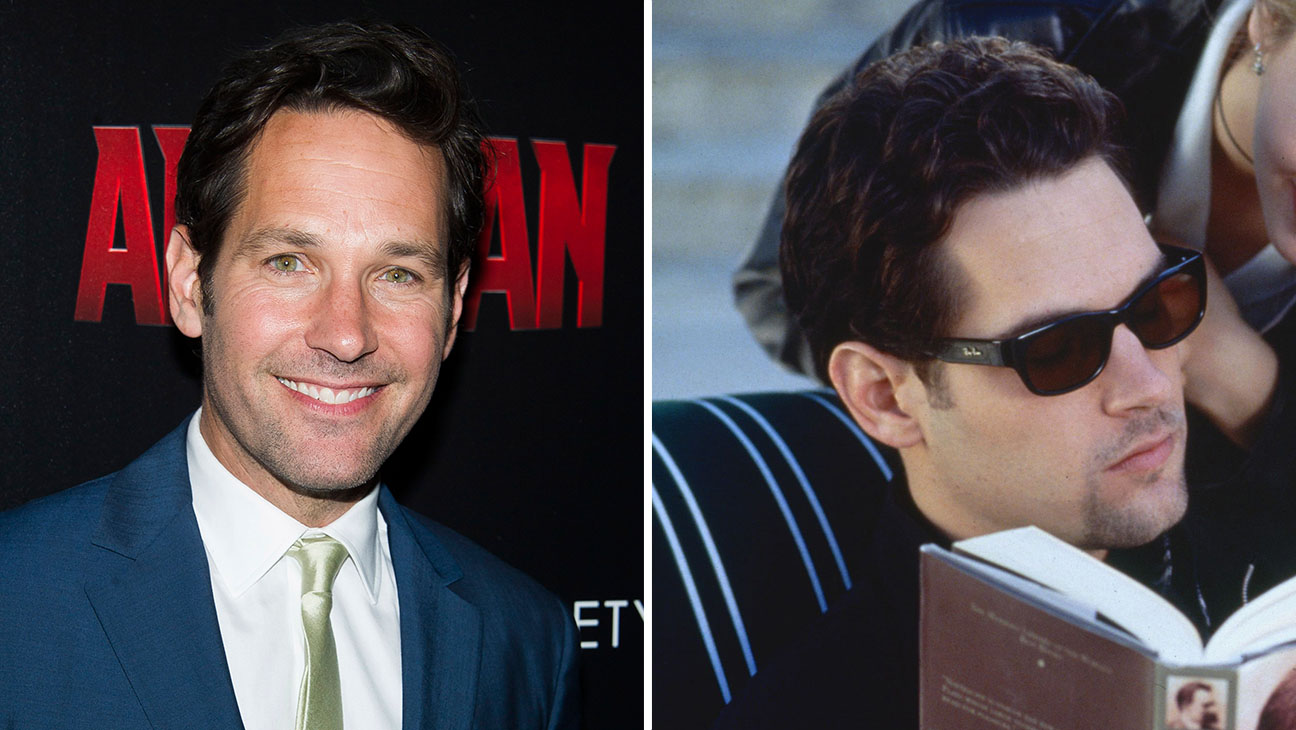 Rudd starred as Josh Lucas, Cher’s ex-stepbrother and main love interest, in the film and has since appeared in popular comedies The 40-Year-Old Virgin, This Is 40, I Love You, Man and Knocked Up. Rudd leads Marvel’s Ant-Man, which hit theaters Friday, and will appear next in 2016’s Captain America: Civil War. 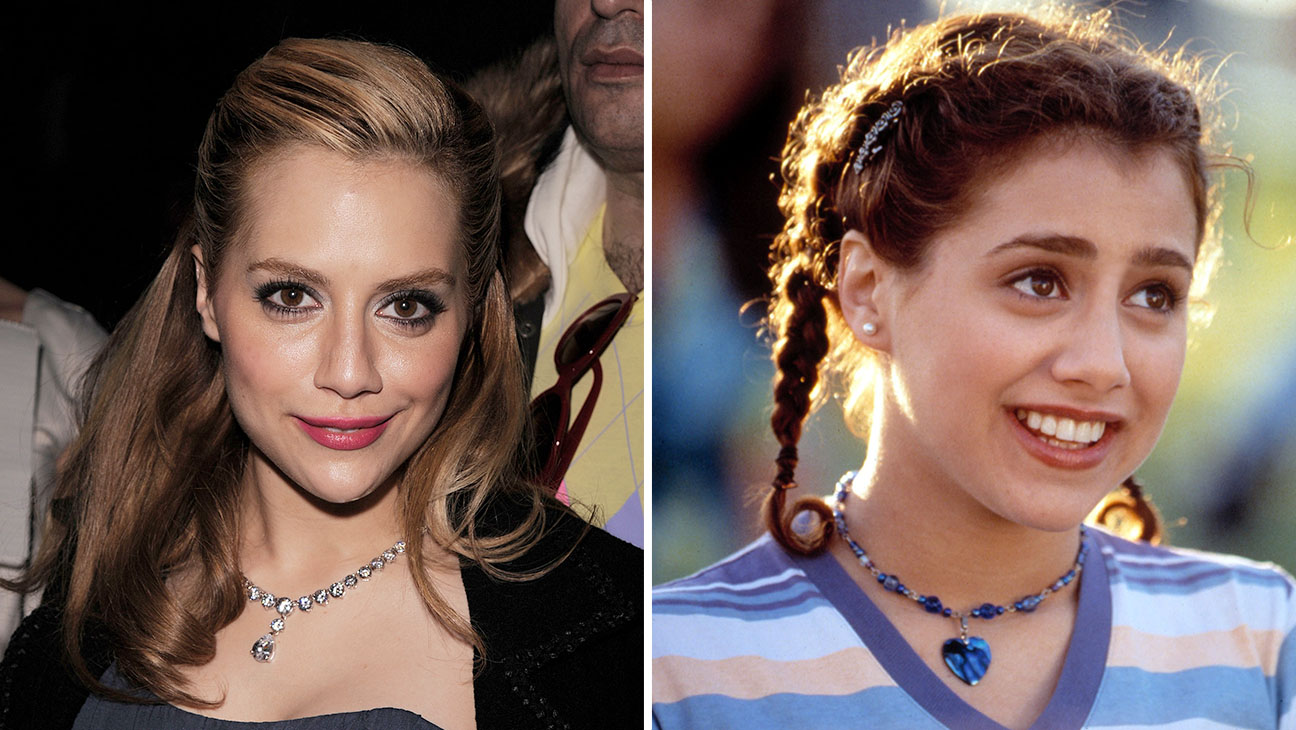 Murphy played Tai Frasier, the new girl in school who rises up the popularity ranks with Cher and Dionne’s help, in Clueless and starred in subsequent films Girl, Interrupted, 8 Mile, Just Married and Uptown Girls before she tragically passed away in 2009. The actress appeared posthumously in 2014’s Something Wicked. 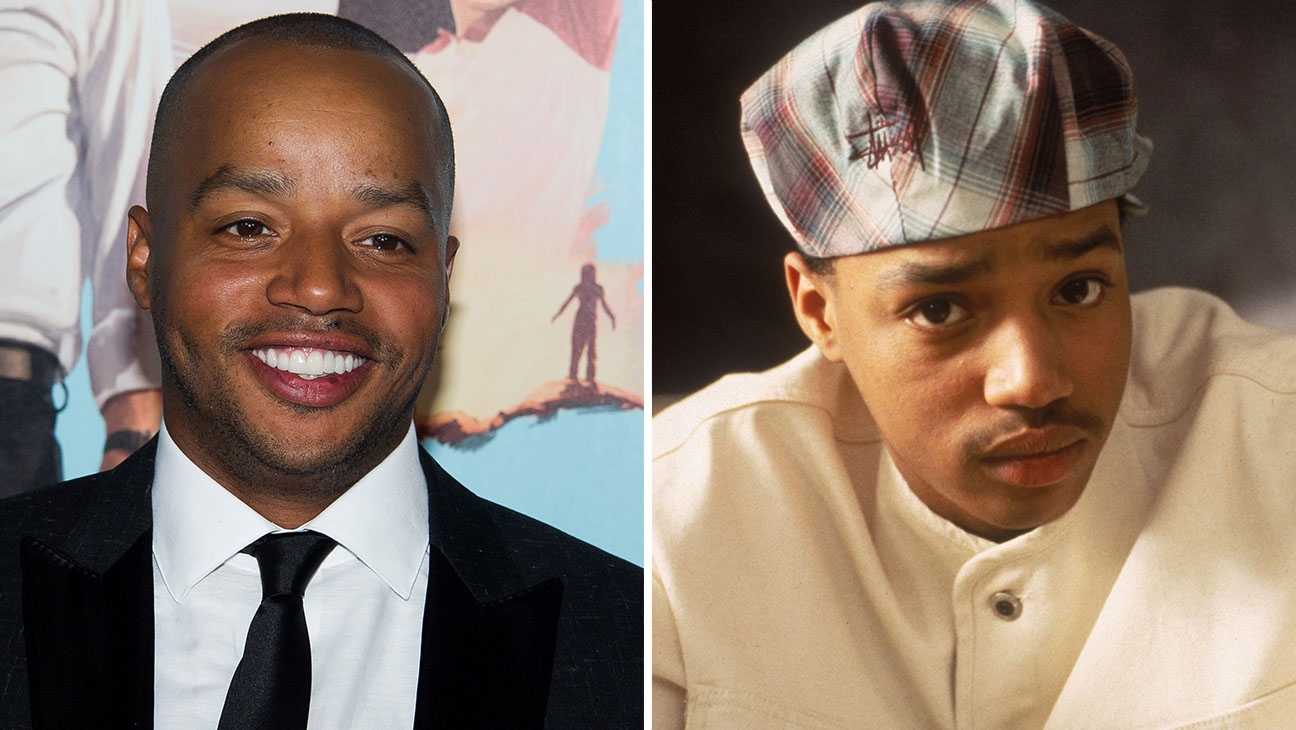 Faison’s character in the teenage comedy, Murray Duvall, is best remembered for constantly bickering with long-time girlfriend Dionne (played by Stacey Dash). Since starring in Clueless, the actor has appeared in Remember the Titans and Kick-Ass 2 and scored his best-known role as Dr. Christopher Turk on the hit series Scrubs. 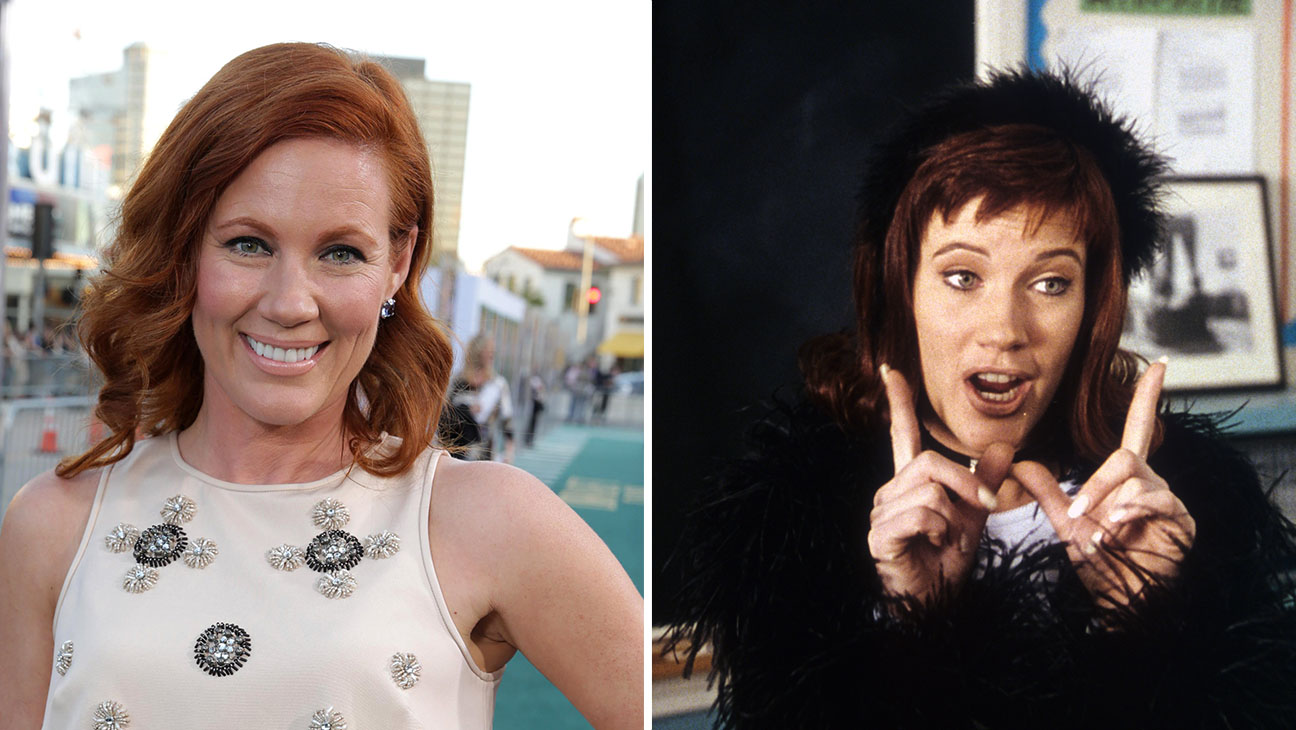 Donovan, who played Cher’s archrival Amber Mariens, went on to land a recurring role on the sitcom Sabrina, the Teenage Witch and a guest arc on Beverly Hills, 90210. She will appear next in Cardinal X. 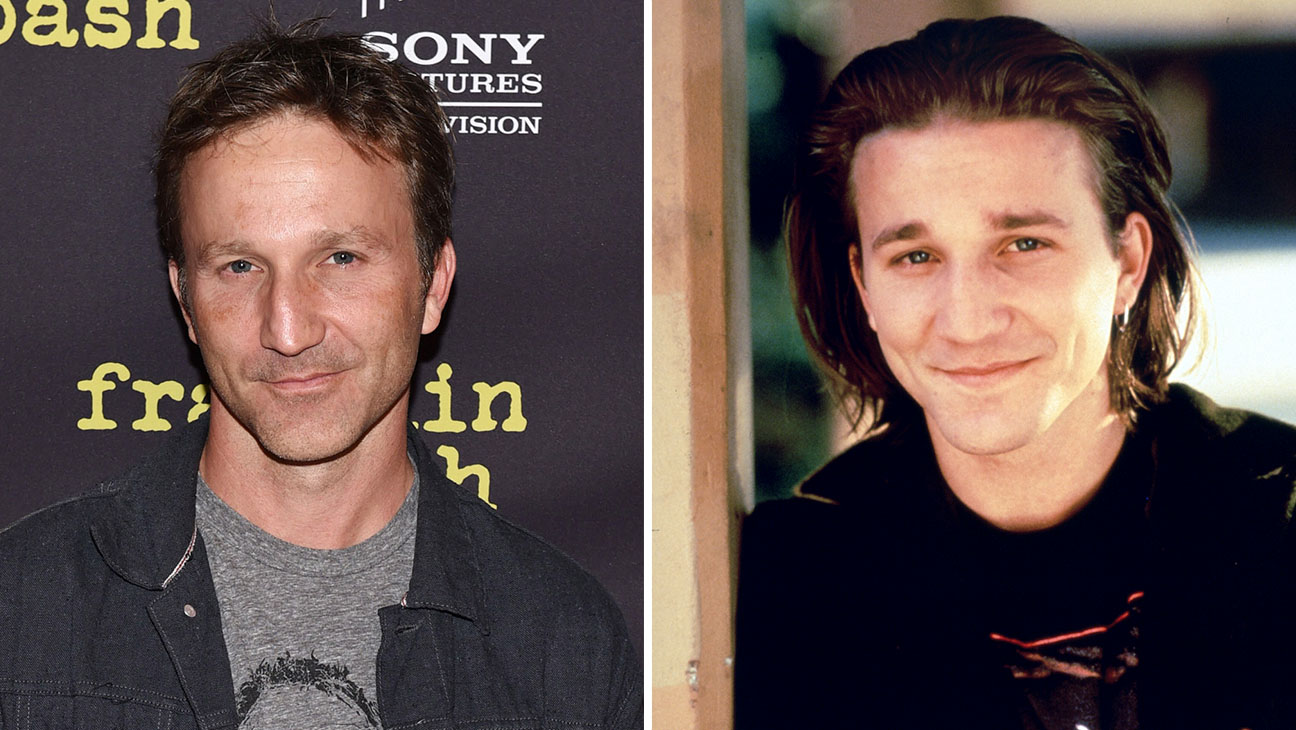 Meyer played Travis Birkenstock, the high school’s resident slacker and Tai’s love interest, in the 1995 film and has since appeared in comedies like Road Trip, Garfield and Rat Race. The actor has also held voice roles for animated series such as King of the Hill and Robot Chicken. 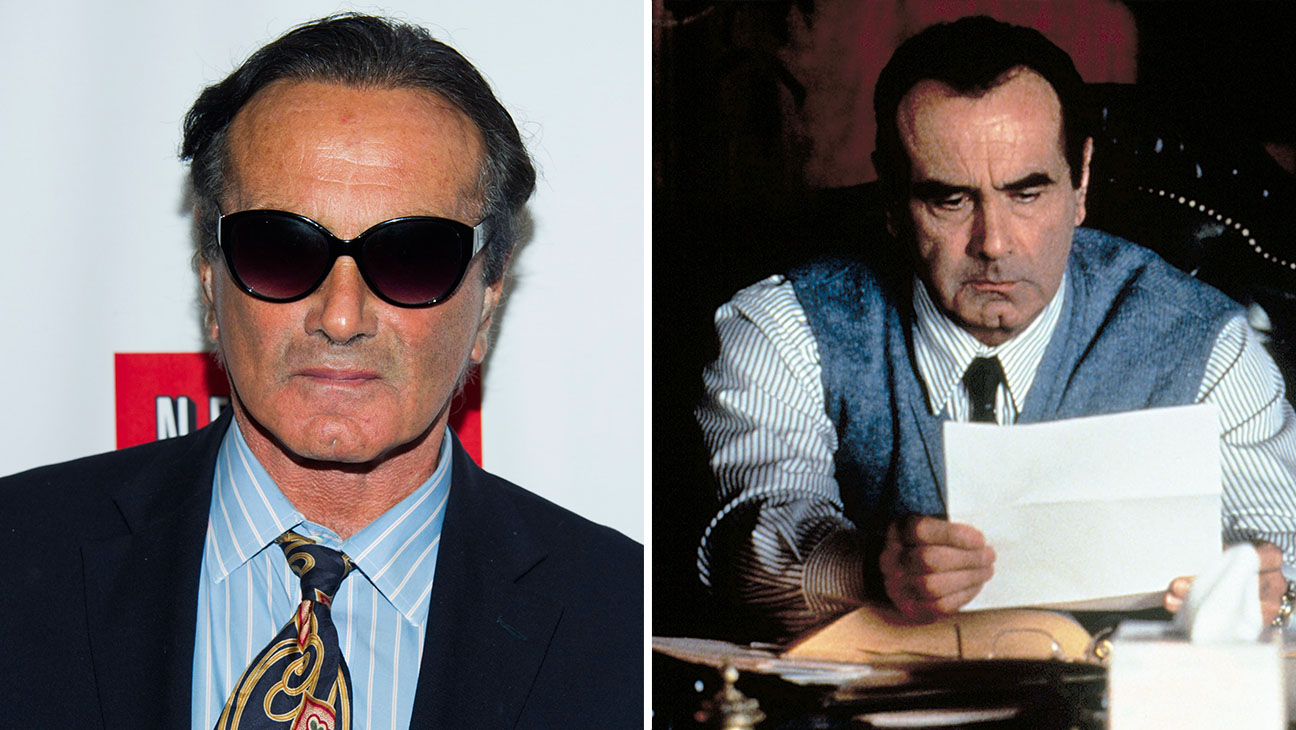 Since starring as Cher’s overprotective and workaholic father Mel Horowitz in the comedy, Hedaya has appeared in crime-comedy Wise Guys, the Coen brothers’ Blood Simple and NBC sitcom Cheers. The actor’s most recent projects include guest stints on television series The Mindy Projectand Blue Bloods. 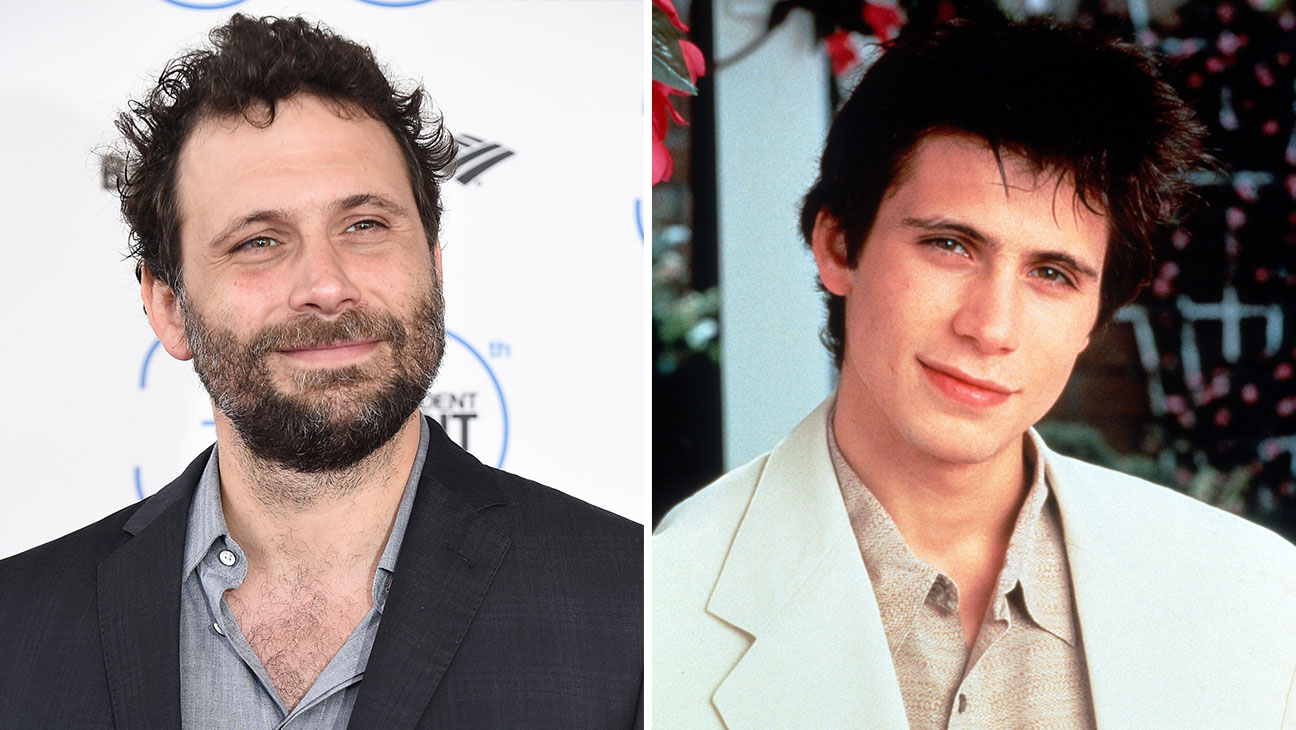 Sisto appeared as Elton Tiscia, a rich snob whom Cher sets up with Beverly Hills High newcomer Tai Fraser (Brittany Murphy) to help her earn popularity points. The actor has gone on to star in television series such as Six Feet Under, Law & Order, Suburgatory and The Returned. 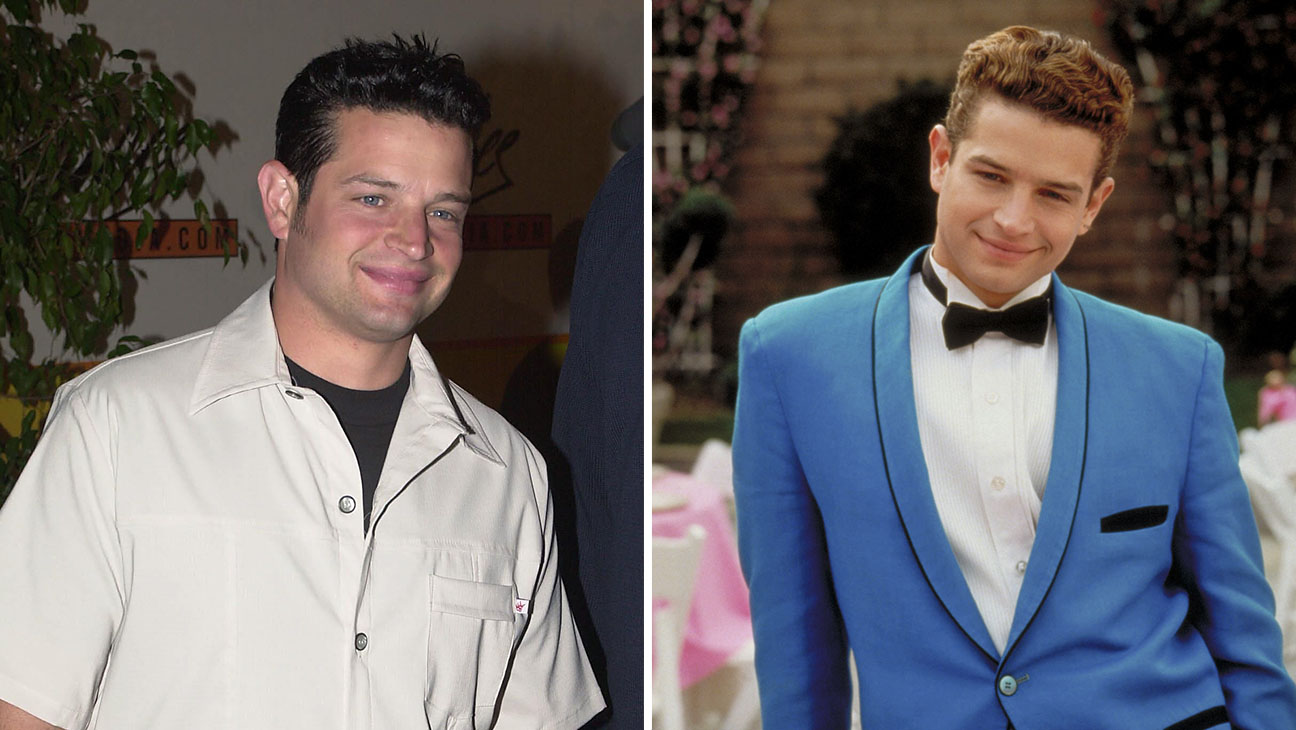 Walker landed his first acting role as Christian Stovitz in Clueless, a new student in school who is pursued by Alicia Silverstone‘s Cher until she finds out that he is gay. The then-new actor went on to score a few additional acting credits in films such as Last Resort, Born Bad and Perfect Lover but has not appeared in any projects since 2005. Instead, Walker has shifted gears from Hollywood to the culinary industry and is currently the owner of restaurant Teddy Teadle’s Grill located in California. 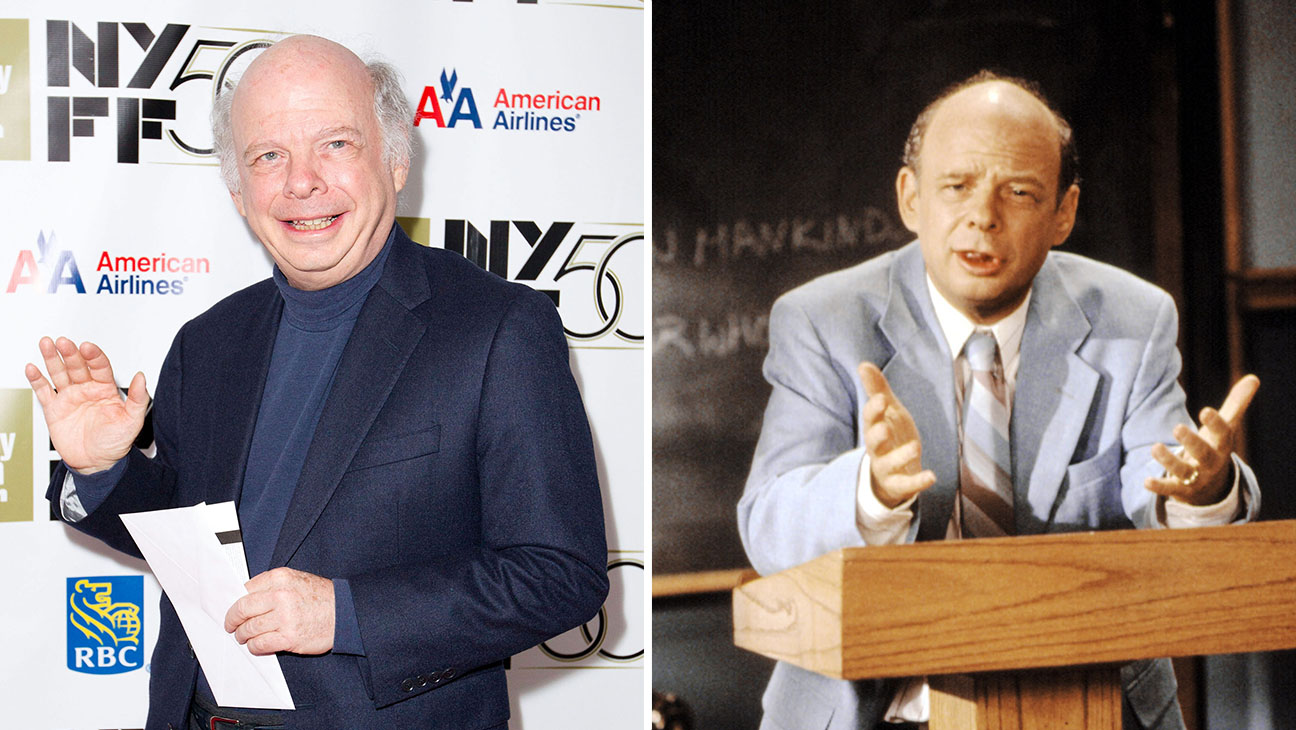 Shawn appeared as Beverly Hills High’s tough-loving teacher Mr. Wendell Hall and has gone on to land guest arcs on numerous television series including The Good Wife, Gossip Girl and The L Word. The actor also voiced Woody’s dinosaur companion Rex in all three installments of the Toy Story franchise.

‘Hidden Figures’ to become a stage musical for Disney

A stage musical adaptation of the 2016 Oscar-nominated hit film Hidden Figures is in the works at Disney, with plans to assemble a creative team of Black artists, Disney Theatrical Productions confirms. The project has been in development, quietly, […]

Want to know what to watch on Netflix? (Use this list) Extraction has come out on top of the first ranking of original movies released by Netflix, with a company-reported 99 million viewers in its first four […]