We all feel your pain: you’ve finished production on a handful of films but they’re all in post. Or, you are so early in the acting game that you haven’t landed any roles! I’m a producer that insists on having some kind of video representation of your talent as soon as possible whilst actively submitting for roles.

After having helped cast for local movies, I admit that having a reel gave submitting actors more points during our decision process. Not only did we note that the actor had more experience, but we automatically got to see said actor in a range of scenarios, emotions and looks. The actor had a huge advantage when he or she stepped into our audition room because we already felt connected from seeing them walk, talk and emote on video beforehand.

But, back to the dilemma: what if you don’t have any film footage to create your reel? Being in a generation where everyone has high-def cameras on their smartphones, access to affordable software and YouTube, you have no excuse.

You may or may not have the resource of full film crew, but you still have a talent and most likely some kind of webcam or digital camera to film yourself with.

PROTIP #1: It may seem like common sense to some, but I’ve seen way too many smartphone auditions where the cam is turned vertically. This is great for selfies but should never be used for video. All the films you have ever watched were framed horizontally. Most important dialogue is filmed as a medium or close shot in order to capture actors’ expressions, so consider not framing any farther than a medium shot (from top of head to bust or torso).

This is when you grab your favorite monologue and prepare for an at-home performance.

Just because you are self-filming in your living room does not mean you shouldn’t stage it as professionally as possible. Pick a room (or a corner, a wall) that is free of clutter in the background.

One of the most important aspects of this staging is to make sure you are well-lit. If you don’t have a few bright lamps, then consider filming in a room with one or two great windows, and use the natural daylight. We had received a few home auditions in the past in which we couldn’t even see the actor’s face from the badly lit room.

PROTIP #2: Set two lamps, one at your front-left and one at your front-right, a few feet away from you when filming so that it illuminates both sides of your face without blowing you out like a white ghost. Avoid only using overhead light, i.e. the sole bulb on your ceiling. It often creates harsh shadows.

ABOVE: Check out how important light placement can be for both capturing your face and making you look your best.

Put On Your Best Face

After your background and lighting are set, make sure you look your best. Wear the same flattering clothes, makeup and hairstyle that you would wear to an important audition while making sure that it is appropriate for your scene. After all, you just staged and lit yourself for a great-looking clip! Don’t make all of these preparations just to film yourself in pajamas and bedhead.

Pick the Scene(s) That Fit

One self-taped scene will put you miles above your competition, but two or three in a range of characters will give your directors a much better idea of your acting talents. Whether you have the ability to edit these together or post them as separate videos, a full range of diverse emotions, situations and looks will allow casting directors to be able to match you to the specific project (i.e., if you only have a somber, dramatic scene, a director that is casting you for a comedy may have a tough time discerning your humorous delivery).

PROTIP #3: If you are having trouble choosing between a Shakesperian soliloquy and your favorite romcom scene, go with the romcom. Or, any other monologue staged for a FILM. Stage auditions (and stage performance style in general) does not usually translate to camera. You want to use material related to a film that you may be cast for. Film acting focuses on natural line delivery and micro-expressions. Filming a scene from either an established or lesser-known film will more likely match the style of the TV shows or movies you will be auditioning for.

Kick It Up A Notch

If you’ve got this down, consider some other elements you can add to your self-tapes. If you have an actor friend, ask them if they could perform a dialogue with you to make it similar to a real film scene. Have them stand off camera or stage an over-the-shoulder shot to simulate a commonly used dialogue style. In any of these scenarios, make sure the camera is still, on a tripod if possible. You can also try to enlist the help of a cinematographer or editor student to practice their craft with your reel.

PROTIP #4: Don’t forget about audio! Make sure the camera (if this is a smartphone or otherwise in-camera sound situation) is close enough or that you are loud enough so that your lines are easily heard. Nothing is worse than struggling through a video scene where we barely know what’s going on because of the muffled or low-quality sound. If you decide to go outside for better lighting… make sure there are no winds or garbage trucks disturbing your audio.

There. This was basically filmmaking 101. But one thing that remains crucial: make sure the scene is focused on YOU. Your performance is the central purpose of making this video at all. Keep the scene simple and centralized on the dialogue/monologue. It’s true that the higher production quality, the more reputable you will seem to anyone watching, but for now, create the best video you can and focus on your performance. Happy self-taping, actors! 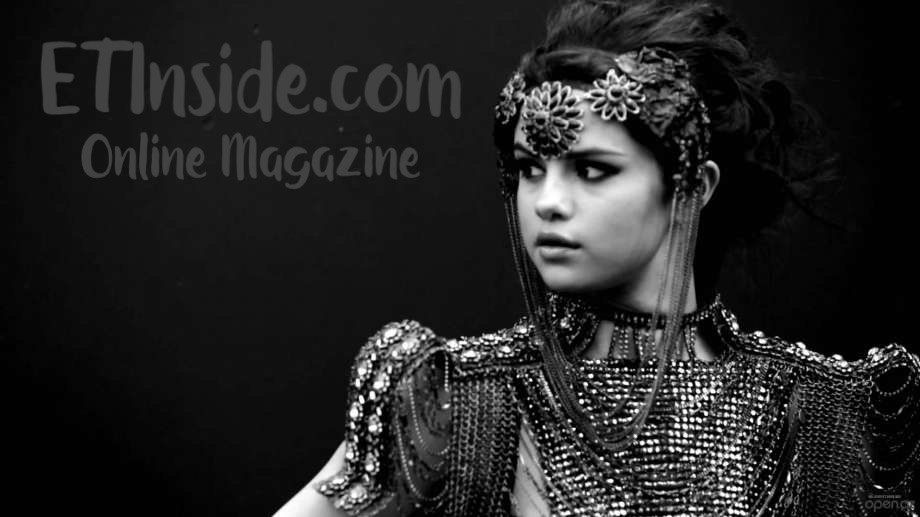 Things Successful People Do Before They Go to Bed

Productive people understand that their success starts and ends with their mental and physical health, which is hugely dependent upon getting enough sleep. The very last thing you do before bed tends to have a […]