Valerie Jarrett has made a few notable hires in her career. Before serving as senior advisor to President Barack Obama, she launched her political career working for the Chicago mayor’s office, where she says she made her “best hire ever.”

During the summer of 1991, a resume came across her desk for a 26-year-old Chicago native, Princeton grad, Harvard Law alum and second-year associate at a private law firm.

“The name at the top was Michelle Robinson,” Jarrett writes in her book “Finding My Voice: My Journey to the West Wing and the Path Forward.” (Robinson was at the time engaged to Barack Obama.) Her joining Jarrett’s team at the mayor’s office that summer kicked off a decades-long working relationship that would take all three to the White House and beyond.

While Jarrett was impressed with the young lawyer’s resume, it was the job interview that clinched the deal. Here’s what Jarrett says made that in-person meeting a success, and how anyone can harness the same winning formula. 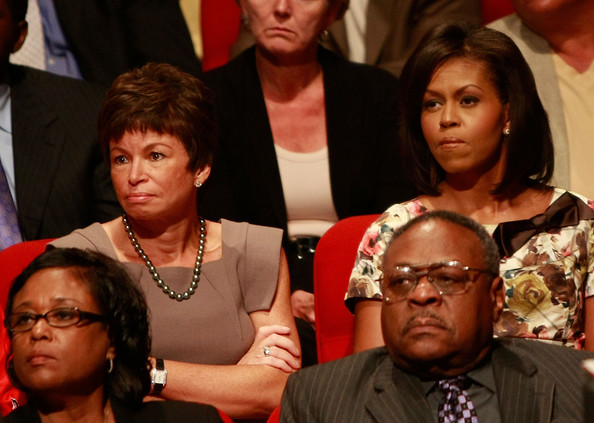 Jarrett reviews a lot of resumes, so if one stands out to her, that’s already a good sign. But during an interview, she doesn’t want to hear any more about a candidate’s work history.

“I always say to people, ‘Tell me something that’s important to you that isn’t on your resume,’” Jarrett tells CNBC Make It. She opens this way because candidates should presume the hiring manager has already read their resume and doesn’t need to be reminded of all their career moves.

“It just takes the conversation to a more relaxed personal place to begin with,” she adds.

Oftentimes, candidates will respond by telling Jarrett about an interesting place they’ve traveled to, an instrument they play, a foreign language they studied, or other passions and pursuits outside of work.

Jarrett says her goal is to put people at ease during a job interview, and that she doesn’t view them as a test. Instead, getting to a more personal space helps Jarrett understand what drives the candidate beyond the job title. For example, some of Robinson and Jarrett’s first conversations during that job interview were around family and how it impacted the young professional’s desire to no longer practice law.

“That’s when Michelle Robinson told me about her father and her best friend having died within the last year, and how that motivated her to want to have a more purposeful life,” Jarrett explains.

Jarrett, who had also lost a relative recently, could relate.

Talk about your vision for the future

Throughout her four-decade career, Jarrett says she’s been better able to invest in and mentor people she cares about, built through a sense of trust. In addition to getting a sense of personality, Jarrett also likes to hear what the job-seeker hopes to accomplish once they leave the job they’re interviewing for.

“I often say to people, ‘What job do you want to have after this job?’” she says. “I ask that question because I want to make sure it’s a good fit and the job they’re interviewing for will prepare them for the next one.”

Candidates don’t always have an answer to this — it’s likely they’re just focused on landing the job in front of them that they haven’t thought about the next move — which Jarrett says is perfectly fine. But she does want to make sure the opportunity she can provide them will help them achieve their next goals.

“I really do believe the interview process should be a two-way street,” she says, “and as an employer, I should be thinking thoughtfully about the person applying for the job to make sure it’s actually going to prepare them for the next step.” 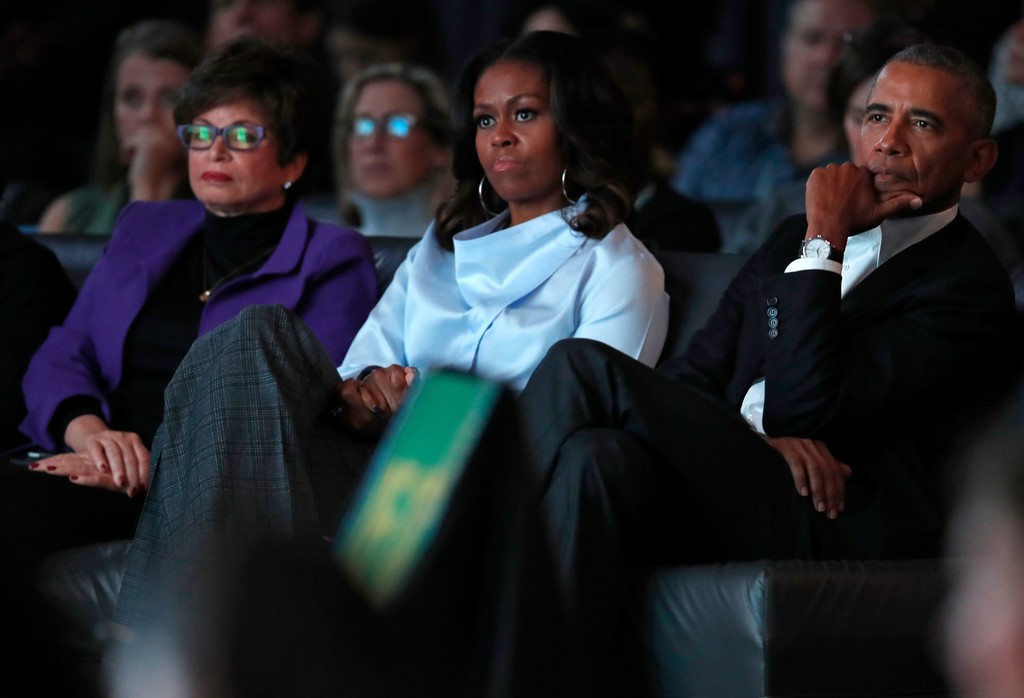 Career experts agree candidates should ask questions throughout the interview, not only to show interest in the company, but also to better understand if it’s the right fit for them.

That’s what Robinson did back in 1991, when a 20-minute interview turned into an hour-long conversation.

About halfway through, Robinson began to engage in a “rigorous and thoughtful grilling” about staff, organizational chart, projects and assignments, Jarrett writes in her book. While this caught the hiring manager off-guard, it was another sign that the candidate was thinking seriously about how the job would shape up for her.

“To be able to realize that it was as important for her to want to work with me as it was for me to want her showed a maturity I certainly didn’t possess at her age,” Jarrett writes.

By the end of the discussion, Jarrett offered Robinson a job on the spot (even though she hadn’t gotten manager approval yet). Robinson joined the mayor’s office later in the summer of 1991.

As an employer, I should be thinking thoughtfully about the person applying for the job to make sure it’s actually going to prepare them for the next step.
Valerie Jarrett

These days, Jarrett wants to hear candidates ask similar questions of what her expectations are, “because that’s a way of recognizing that they have to fit not just the job description but also what my expectations might be.

“The more questions, the better,” Jarrett tells CNBC Make It. “I like a candidate who comes in and isn’t afraid to ask questions and is forthcoming and honest.”

She also appreciates honesty when a candidate admits they don’t know how to answer a question she asks. “That takes courage in a job interview, so that would impress me,” Jarrett explains. “I’m looking for examples of integrity and self awareness and humor.” A candidate who says they need time to think through an answer can offer a thoughtful response later in the interview or in a followup correspondence.

Once a candidate lands the job, however, Jarrett says it’s crucial to continue checking in and course-correcting expectations in the workplace. She encourages workers to seek out feedback early and often, rather than relying on a typical company review period.

“Feedback when you get a job offer is just one data point,” she explains, “but I think people need to go back and touch base pretty periodically. Say with your supervisor, ‘Are we on track here?’ And also, are there things you need that you’re not getting? Then you’ve got to speak up as well.”

A memo that reads,”For your eyes only?” Not in showbiz. On May 10, 2017, Chicago media blog RobertFeder.com leaked a harshly worded internal memo sent by talk show host Steve Harvey to all “Steve Harvey Show” employees at the […]

A Study Suggests You Should Listen to 50 Cent Before Auditions

Are you looking for a strange scientific way to improve your audition? A study conducted by the Society for Personality and Social Psychology suggests that music with heavy bass instruments help listeners feel more confident […]

In the movie “About A Boy”, Hugh Grant’s character doesn’t need to work thanks to a hit Christmas song called “Santa’s Super Sleigh” that his late father wrote. Hugh gets annoyed every Christmas because he […]