Tom Hanks credits much of his success today to his two friends: George Maguire and MichaelJohn McGann, the actor wrote in a new essay for AARP the Magazine.

The three met working in Cleveland with the Great Lakes Shakespeare Festival ensemble in the late 1970s. Hanks started as an unpaid intern and later joined the ranks of the ensemble as an actor alongside Maguire and McGann.

″[T]hey were the professionals I admired, examples of the kind of actor I wanted to be — and the kind of human being I hoped to become,” Hanks wrote.

Before Hanks became one of the highest-grossing actors of all time, he went through a period of unemployment, and relied on Maguire and McGann for advice. They suggested he move to New York City, as they had done, to pursue his dream career in acting.

So that’s what Hanks did: he sold his car — a 1970 VW Beetle — to pay for the move, and drove east on the I-80 with McGann to New York City. There, he stayed on McGann’s couch for weeks, while auditioning for movies, commercials and off-Broadway and Broadway shows.

“MichaelJohn typed up my résumé on his battleship of a Royal typewriter (which he has since given me),” Hanks wrote.

McGann even co-signed Hanks’ first apartment lease, which was for a “horridly dark and busted-up fourth-floor walk-up in Hell’s Kitchen.” He described this act of kindness as “a moment of risky generosity I will never, ever forget.”

Another adult task that Hanks said he learned from McGann and Maguire: how to file his taxes.

“I had never done my taxes before,” Hanks wrote. His first tax season as an actor, the friends convened at Maguire’s apartment to help him.

“When these two pros showed me how to file my return so I’d get a refund from the IRS for nearly $600, the first moment of solvency in my adult life, I thought I had won the lottery,” he wrote.

Today, at 63, Hanks has won two Academy Awards and was given the Presidential Medal of Freedom in 2016. 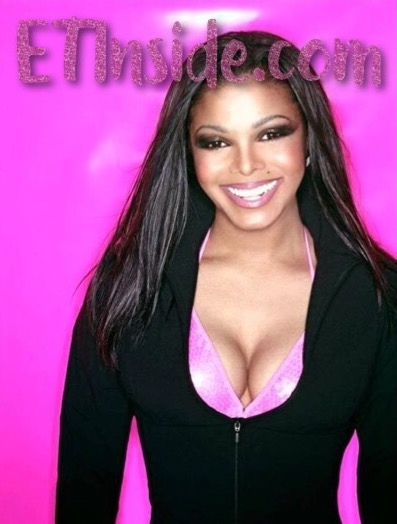 Adam Sandler and Chris Rock are best of friends and started their careers together doing comedy in small clubs. The Cosby Show was Adam Sandler’s first professional acting gig so he invited his best friend […]

ETI’s Little Known Fact about the classic film The Matrix