Last year, Margot Machol Bisnow, a former chief of staff of the President’s Council of Economic Advisers, published a book called Raising an Entrepreneur, for which she interviewed 60 successful founders and many of their parents (including Under Armour CEO Kevin Plank’s and 23andMe CEO Anne Wojcicki’s, shown above with Anne seated on the left). In an interview with Inc. and in her book, Bisnow describes what those parents did right.

“The main difference between entrepreneurs and others is their attitude toward failure. If you protect kids from failure, they never learn to pick themselves up, figure out what they did wrong, adjust, and try again.”

“Schools tend to reward behavior diametrically opposed to what it takes to be an entrepreneur–putting more emphasis on remediating weaknesses than on supporting strengths. I’d much rather have a kid who’s passionate about one thing and gets a few good grades than a kid who is not excited about anything and gets good grades in everything.”

“It’s important that kids build confidence not on phony success but because they’ve actually mastered something. If they pursue an easy win, tell them you know they can do better.”

“Many successful entrepreneurs faced huge obstacles–some grew up poor, struggled with learning issues, or lost a parent. All parents try to shield kids from adversity, but when they have to face it, they often grow stronger. Don’t be fearful when bad things happen. It’s not going to kill them.”

“Most of the entrepreneurs credited being raised with faith–whether religious or in some general moral order–and working with their families to help others. One entrepreneur’s parents had him give 10 percent of anything he earned as a kid to charity. Almost all said this gave them a sense of purpose.” 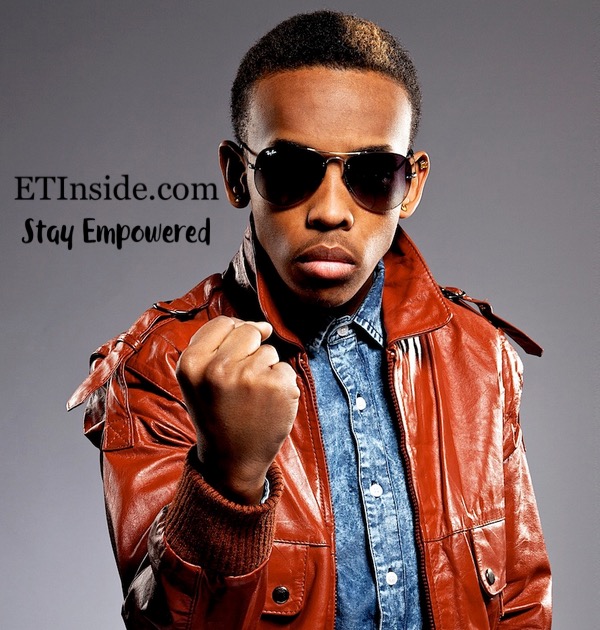 TUCKED IN THE emerald backlands of Fayetteville, Georgia, inside a cavernous soundstage at Pinewood Studios, Mara Brock-Akil is in full field marshall mode. In 24 hours—after five months of taping between Los Angeles and Atlanta—she will […]

HBO’s I May Destroy You is one of this summer’s most critically-acclaimed shows, though star/creator/writer/director Michaela Coel reveals how she turned down a lucrative $1 million deal to bring the show to Netflix. The 32-year-old London native first […]