Did you know that everything from what you say to the posture you use while standing influences how other people see you? Of course you did, and yet you do it all wrong anyway. According to research, it takes as little as 100 milliseconds for people to make up their minds about how they feel about you. That’s less than a blink of an eye, so you better make each one of those 100 milliseconds count by using these tips.

Use Cologne (But Not Too Much)

Yes, most folks will like you more if you smell nice, but there’s a limit to it. This is backed by research done by Northwestern University that found that people who were shown pictures of faces rated the faces that were accompanied by a pleasant fragrance as more likeable. When it comes to using cologne, being subtle is key so steer clear from using too much.

You Don’t Really Need Sunglasses (All The Time)

The goal here is to look likeable and approachable, but not shady. Few people notice this, but using shades to cover one’s face creates a barrier between you and the other person, which gives you a standoffish look, which will work contrary to what you want. So, when you want to socialize, save the shades from when you really need them. Like the beach, or the ballgame.

This one may seem like a no-brainer, but smiling at people, even if you don’t know them, makes you seem friendlier. According to the Journal of Cross-Cultural Psychology, smiling in general is viewed as something done by smart people. But, tell that to the folks in Poland, where smiling is seen as a sign of stupidity, or Norway, where the person you’re smiling to will assume that you’re drunk, or stupid, or American, or all of the above. Before you scroll over this point as being useless, the one caveat to keep in mind when smiling at anyone, is that the smile has got to be genuine. People can tell when you’re faking it.

No, not that kind, what we’re talking about is man’s best friend and let’s be honest, favorite companion. According to research, people who let their furry friend tag along are considered to be more approachable and likeable. And all you need to do is have your dog be near you, (We’re guessing this works better with a Golden Retriever or anything smaller, and not a Wolf Hybrid). The study showed that people are more relaxed when they are around dogs, that is, unless your furry friend is a menace, in which case, tagging him along with just mean pissing off (or on) the host.

When you’re talking to someone, leave some space between the two of you. Invading another person’s personal space is not cool, and according to a study by the University of Toledo, can also cause you be perceived as a threat. If you’re wondering how far this invisible bubble extends, the answer is at least 20 inches from a person. A good rule to abide by when interacting with other people is to maintain a healthy distance of about the length between your elbow and your thumb. 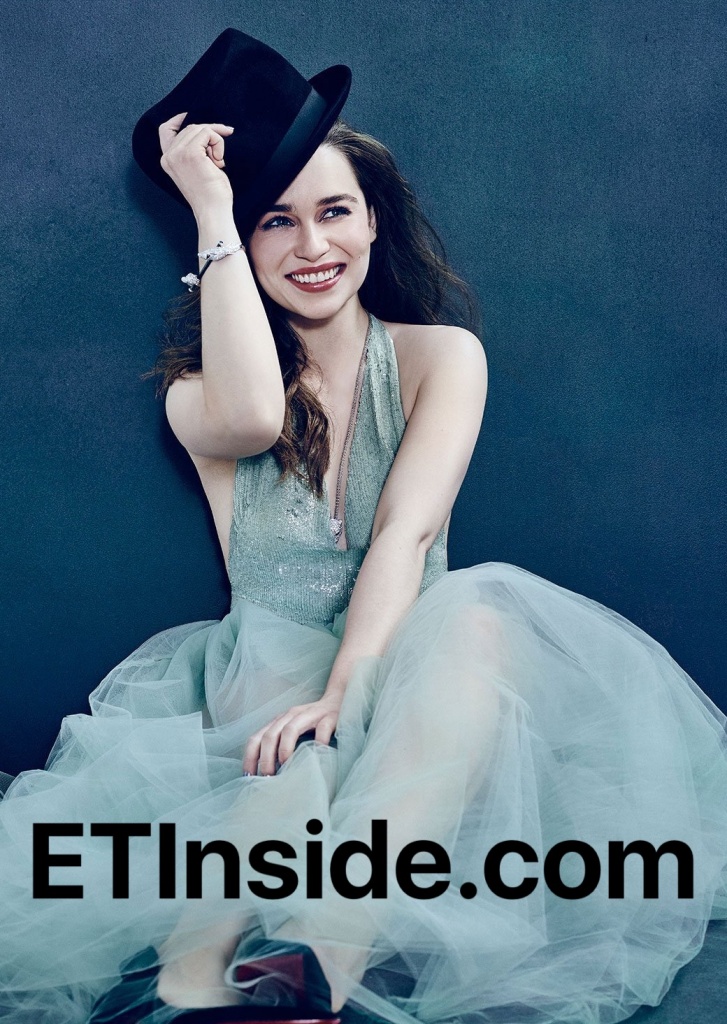 As an actor you need to have two things in order to make it into the entertainment industry, a headshot, and a resume

Successful small businesses are known for their ability to manage money efficiently. This includes collecting on outstanding debts, increasing sales revenue, and learning how to stretch every outgoing dollar. While owners of small businesses are comfortable budgeting and bootstrapping most […]