The Oscars rarely acknowledge horror films outside of the technical categories, but Jordan Peele’s Get Out acquired an impressive four Oscar nominations while making history.

The Academy has historically not nominated horror movies for the major categories, including best picture. To wit: The Oscars famously snubbed director Steven Spielberg for his work on Jaws. At the time, Spielberg had predicted his film would sweep the awards and even hired a crew to film his reaction to the nominations.

Silence of the Lambs has remained the most victorious in its genre, with wins in the top four categories of best actor, actress, director and screenplay.

Here is an all-inclusive list of the only six horror films to receive a nomination for the night’s most prestigious award, best picture.

The films follows a 12-year-old girl and her mother’s attempts to free her from demonic possession.

It earned a whopping 10 Academy Award nominations and until September was the highest-grossing films of all time (it was surpassed by It).

It won three of its four Academy Award nominations, for best original music score, film editing and sound mixing. It, however, did not win best picture.

Directed by Jonathan Demme, the horror-thriller film follows a young FBI cadet who must receive the help of an incarcerated cannibal killer to help catch another serial killer who skins his victims.

It is the first (and so far only) best picture winner of its genre. It also won for best actor, actress (Jodie Foster), director and screenplay. 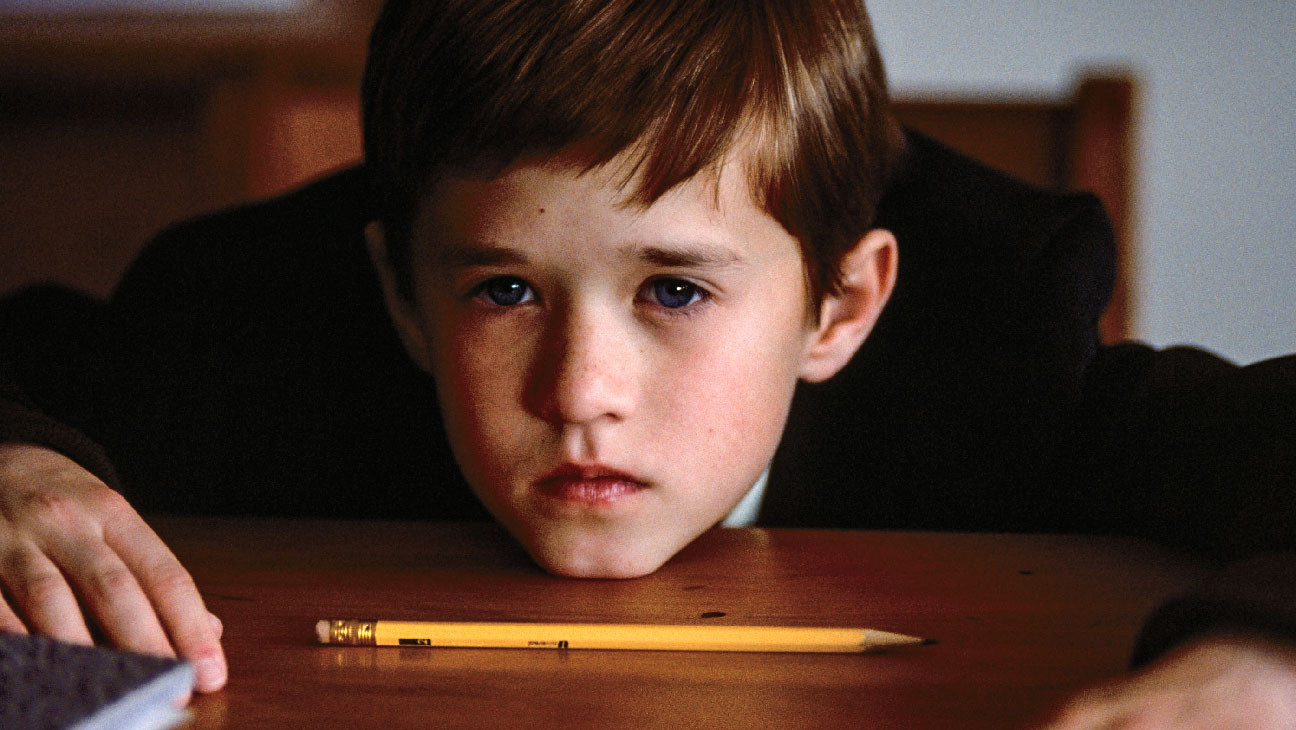 Osment, who was 11 at the time, was nominated for best supporting actor, making him one of the youngest nominees to be recognized.

The film, which was nominated for best picture, best director and best original screenplay, didn’t win in any of its categories.

The film follows Nina (Natalie Portman), a dancer who replaces the company’s prima ballerina for its opening production of Swan Lake. After the art director brings in a newcomer, Lily (Mila Kunis), Nina embarks on a downward spiral from her sanity.

The psychological ballet movie directed by Aaron Aronofsky is full of lurid visions from bloody nails, breaking bones and puncture wounds. The psycho drama, which takes its cues from Swan Lake, earned Portman an Oscar for her performance.

While it is not a traditional horror film, in terms of gore, it features high levels of paranoia and other thriller elements.

The social horror-thriller has already made Oscar history with its four nominations. The film stars British actor Daniel Kaluuya, who plays a photographer meeting his girlfriend Rose’s (Allison Williams) parents for the first time.

Horror ensues when her mother, Missy (Catherine Keener), insists on hypnotizing him to quit smoking.

The chilling thriller is competing is up for four Oscar nominations: best picture, actor, director and screenplay.

ETI list the 10 Greatest Hip Hop Artists Of All Time (Do you agree?)

We’ve had hip hop on our minds as of late in the offices of ETI. Never more prominent in the popular consciousness than it is now (the genre’s enormous fan base is still growing rapidly, […]