“U&I” opens with a soulful a cappella intro from Dia before settling into a steady groove of clacking drums, muted bass and warped vocal loops. MCs Erick “Arc’ Elliott and Zombie Juice deftly peel off their own pensive and potent verses, but “U&I” soon becomes a showcase for Meechy Darko.

Over several minutes, Meechy unleashes a torrent of bars in his distinct gruff voice, touching on an array of heavy topics like trauma, mental illness, addiction and struggling to find happiness amidst material success. Nevertheless, the rapper also finds space for sharp wordplay like, “It’s Darky, baby, a whole different hue/ My grandaddy got eight balls, come and get a cue/ I come from the struggle, motherfucker get a clue.”

“U&I” follows Flatbush Zombies’ previously released track, “Headstone,” while Vacation in Hell marks the rap outfit’s first album since their 2016 debut, 3001: A Laced Odyssey. Flatbush Zombies will embark on a North American tour in support of their new LP April 6th with a hometown show in Brooklyn. 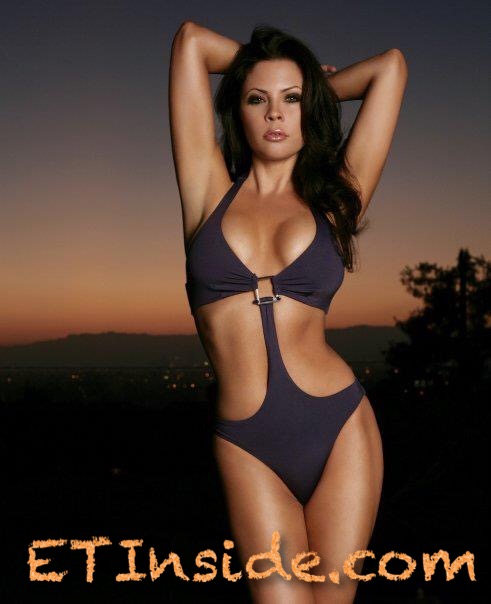 Watch Ariana Grande, Childish Gambino and others at Coachella live on ETI

The MTV Video Vanguard Award is one of the most coveted honors a musician can receive! Join us in taking a look back at the winners of years past! Jennifer Lopez, 49, is set to receive the Michael […]