I have never seen Star Wars. Yes, it’s true. I have not watched a single one of George Lucas’s immensely popular, fanatically followed science-fiction films. Not even five minutes of one of them. My Star Wars knowledge is limited to short clips that exist in the pop-culture ether—and what I picked up from Mel Brooks’s spoof Spaceballs, which, after all, is a classic.

I understand that my Star Wars ignorance might make me an anomaly, but really, I’m not alone. Those like myself who were born more than a decade after the original trilogy premiered in 1977 were too young to have enjoyed Harrison Ford as hunky Han Solo and to understand the idea behind the Force. Also, by the time the prequel saga came out in 1999, it was so critically panned that my teenage self couldn’t drum up the interest or time commitment to watch the original three in order to understand what might be going on in these new movies starring Natalie Portman. Hence my Star Wars illiteracy.

But a new era of Star Wars films has long since dawned, featuring Lupita Nyong’o, Adam Driver, Daisy Ridley, and John Boyega, giving me another reason to attempt to dive in. But how do newcomers even begin to catch up on everything they’ve missed? In what order should one watch these movies? And is it really necessary to catch up on all of them? After consulting with various Star Wars fanatics, here, I bring you the ultimate Star Wars binge-watching guide. (In the interest of sticking to the core films, we’ve left origin stories like Rogue One and Solo and the live-action TV series Mandalorian out of these lists.) 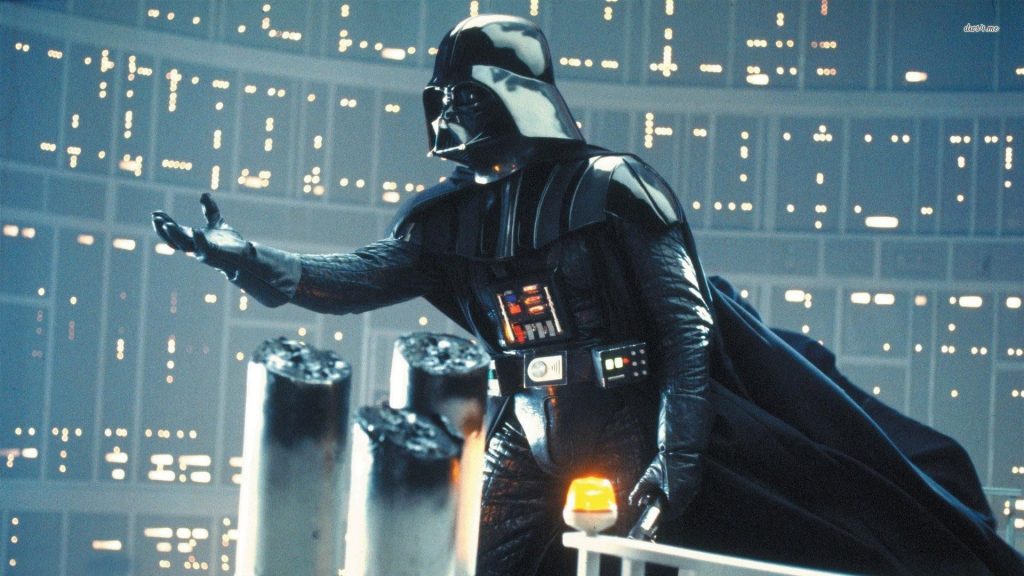 If you want to watch them in chronological order

Some people caution against watching the Star Wars films in chronological order because a few essential plot twists would be revealed early on. But unless you’ve been living under a rock all these years, even the most clueless Star Wars viewer knows that Darth Vader is Luke Skywalker’s dad. Start watching the series from Episode I: The Phantom Menace and make your way up to Episode VI: Return of the Jedi to understand why Anakin Skywalker crossed over to the dark side and became his son’s nemesis. We pick up 30 years later in Episode VII, where we meet villain Kylo Ren, a.k.a. Adam Driver, as well as Daisy Ridley’s Rey, a Jedi in training.

Viewing order: Episode I: The Phantom Menace, Episode II: Attack of the Clones, Episode III: Revenge of the Sith, Episode IV: A New Hope, Episode V: The Empire Strikes Back, Episode VI: Return of the Jedi, Episode VII: The Force Awakens, Episode VIII: The Last Jedi, and Episode IX: The Rise of Skywalker.

If you want to watch them as they were initially released

Most people didn’t really appreciate the prequel saga, which is why loyal Star Wars fans suggest watching the series in the order they originally came out in movie theaters. They reason that the plots of the original three are vastly superior to the origin story of Anakin Skywalker in the prequel series. Plus, watching the advanced special effects of the prequel movies first might make the SFX in the late-’70s, early-’80s films seem more jarring than they should. Don’t be tempted to jump to the most recent triptych. Sure, it might be tough to put off meeting Adam Driver’s Kylo Ren, but he’s worth the wait. 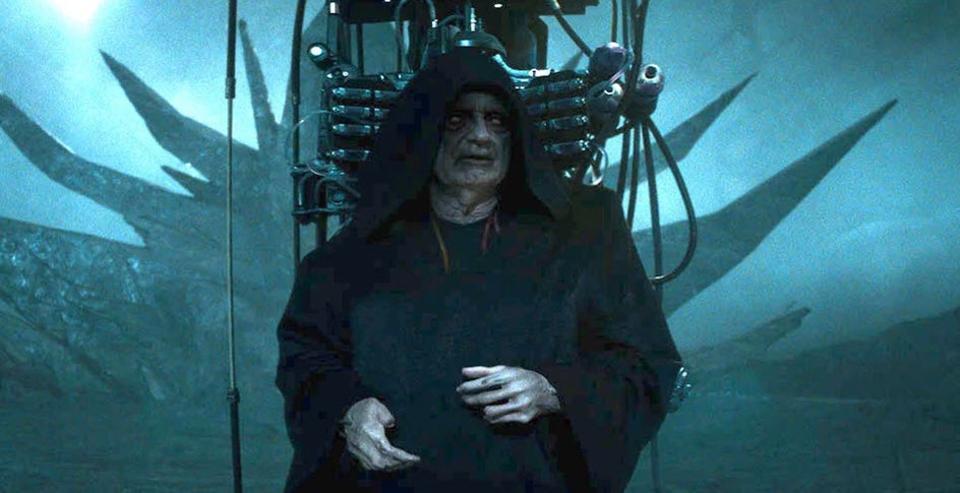 If you want to listen to the die-hard fans

Star Wars superfan Rod Hilton suggests a unique way of watching the franchise on his blog, Absolutely No Machete Juggling, which has since gathered steam. Called the “Machete Order,” Hilton argues that there’s no need ever to see Episode I of the series, as it’s irrelevant to the larger story. He also suggests once the big twist of Empire Strikes Back is revealed (that Darth Vader is Luke’s father), viewers should rewind back to the prequel series to get a better idea of why Vader crossed over to the dark side. Then, they should continue their binge-watch with Return of the Jedi to conclude the series and leave them perfectly set up for The Force Awakens.

If you only want to see one movie

If you don’t want to spend an entire weekend binge-watching all the films, then hands down, most Star Wars connoisseurs suggest watching Episode V: The Empire Strikes Back to get a general idea of the universe and characters of George Lucas’s space saga. It’s widely regarded as the masterpiece of the series, and it also introduces the wise and powerful Jedi Master Yoda.

Disney Channel has promoted Theresa Helmer to the newly created role of Executive Director, Integrated Content Strategy and Development. The position on the senior leadership team was created to accelerate racial and cultural diversity and inclusion in creative content for […]

It may have gotten off to a rocky start, but Apple TV+’s first venture into motion pictures, The Banker, is an inspiring and highly entertaining look at a couple of early 1960s entrepreneurs who pull off one […]