Casting director Carmen Cuba boasts a great set of credits, including “The Martian,” “Magic Mike” and “The Knick.” One of her specialties is casting the right children — as she did on Netflix’s hit series “Stranger Things,” as well as the upcoming films “The Florida Project” and “Logan Lucky.”

Training and/or life experience teaches adults how to leave some of their quirks off the table. But kids are mostly unable to cover up the things that make them uniquely who they are — and I love that. In “Logan Lucky” we have a little girl named Farrah Mackenzie who is a tornado of talent, in “The Florida Project” audiences will meet a powerhouse named Brooklynn Prince. And the “Stranger Things” kids are undeniable on every level.

Has the digital world (e.g., audition tapes) made your job easier or harder?

It has allowed me to cast a much wider net, so in that sense it has made it easier because I love options. The flip side is that because the volume of what I see is so much higher, my brain has much more to keep track of.

Do you prefer to view audition tapes or to read in person?

I like both for different reasons. I love the intimacy of what an actor can do with a self-tape; the choices they make without direction can be really fascinating. But I also love reading in person because it gives me a chance to work the scene out in a few different ways and gives me a sense of the actor’s approach. If I like someone from a self-tape and they don’t live here, I will usually set up a Skype to get more of a sense about him/her before taking the next step.

Do you have an ever-growing roster in your head so you can move quickly when you need to cast?

Yes. And it’s made my job increasingly more fun. When I read a script for the first time, I can already picture the thousands of lesser-known people I’ve seen, which allows me to have a much more expansive first conversation with the director. The household names are the beginning of the story, but being able to get right to the others is always key for me. This year during a search for a new character on “Stranger Things,” I fell in love with a brilliant teenage actress from Australia named Morgan — she didn’t work out for that role, but when I got the scripts for the next installment of “The Girlfriend Experience,” she was the only person I pitched to (writer-director) Amy Seimetz, who loved her and cast her right away.

How would you define “longevity” in casting?

I am aware that it depends wholly on filmmakers continuing to want my contribution — and I have no control over that, other than to keep having a strong voice and strong instincts. It might also have to do with being flexible and open to what’s new and evolving within and outside of the business itself, staying curious and current.

When you’re at a play, can you ever disconnect from your job or are you always cataloguing performers?

Seeing a play is one of my favorite experiences. Even if the play doesn’t exactly work, I get to experience the energy of the performers in a way that I can’t on film or on television, or even during an audition. A play allows me to get lost, partially because I can’t pause a play to see what else a performer has done — and also because I’m not having to participate in and evaluate the performance in the same way I do during an audition. But, inevitably, I do end up almost immediately casting at least one person from whatever play I see…

What’s the best part of the job?

The best part for me is the collaboration with all the dynamic personalities — the director, reps for their clients, actors, producers and my own staff, who keep it all straight for me. … I’m lucky to get to be in the middle of it.

Occasionally there are communication hurdles to get past.

What are some differences between working on a film and multiple seasons of a TV show?

A film is a finite process, so you know the scope of what the actors are going to need to execute. That’s very different from television where you need a deeper understanding of the potential they may one day need to achieve.

Are you always looking for talent even when you don’t have specific parts to fill?

I like to think that I’ve learned to turn that off when I am off-duty. But I guess the truth is that there is certainly always an awareness of the potential around me. I’m always closely observing and participating (which sounds weird) in real life so that I have a current understanding of how to discuss it, achieve it or distort it in my work.

Do you have a sense of social responsibility regarding certain topics portrayed in projects you work on?

I do think a lot about having a hand in reflecting society back to itself when possible. Working on projects that expand diversity of thought is important to me, but I also feel a responsibility to authenticity and humanity no matter what the project is about. 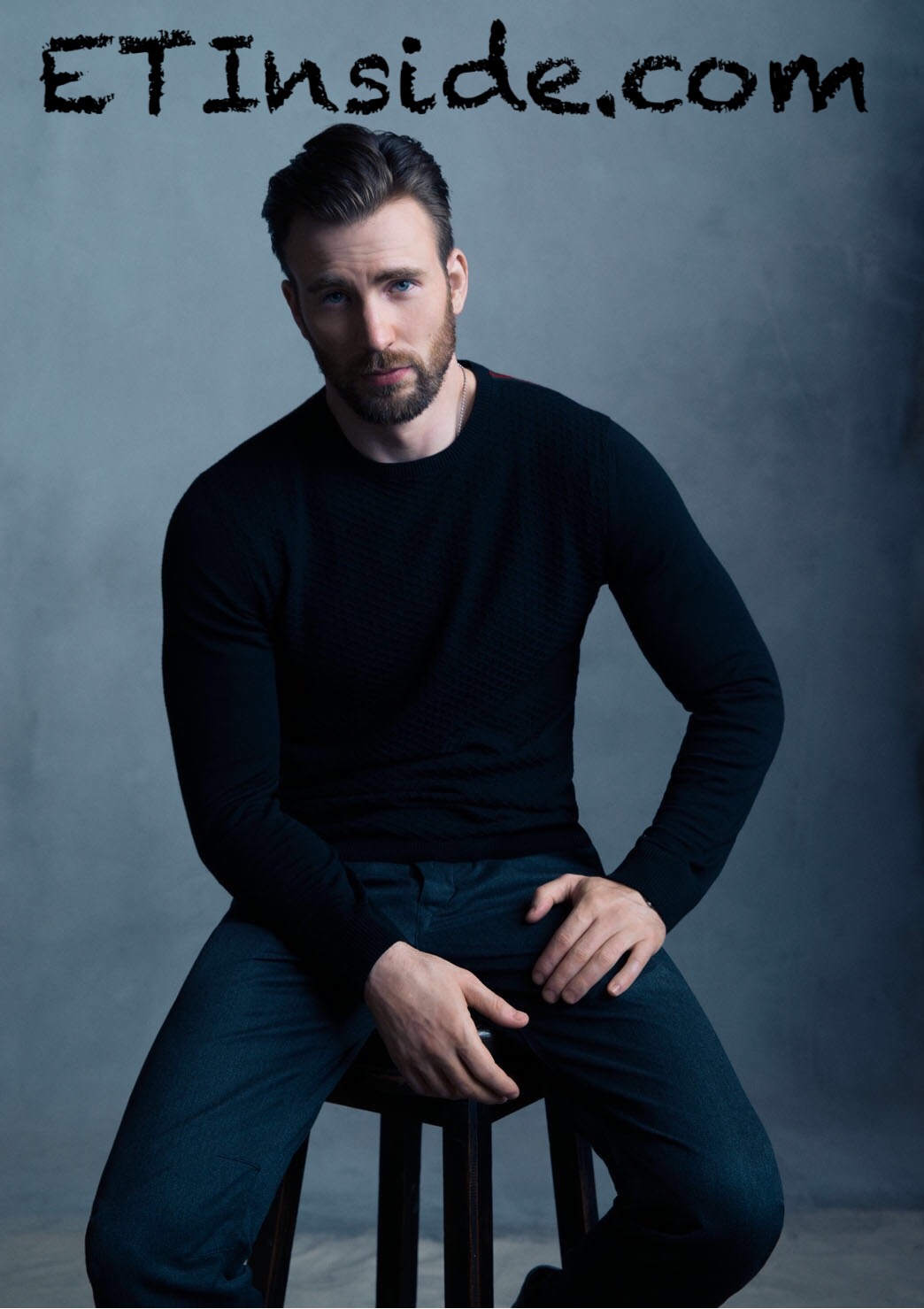 Whenever executives talk about how their company is really like a big ol’ family, beware. They’re usually not referring to how the company is going to protect you no matter what or love you unconditionally. […]

Kissing and cuddling look a bit different this summer. As coronavirus cases continue to spike throughout the nation, social distancing rules remain heavily enforced. While many of us have been quarantining with our loved ones, other couples aren’t as fortunate and have […]

10 Questions to help you find your purpose in this Pandemic

The day after my husband was hospitalized for COVID-19, I sat down in my favorite chair, got out my journal and started writing everything I was feeling. Anxious. Overwhelmed. Uncertain. After a while, I paused, took […]