Founded by Jess McMahon and Toots Mondt in 1952, World Wrestling Entertainment is the biggest and the most recognizable professional wrestling promotion in the world. Nowadays, the organization hosts more than 500 events every year. Fans from 150 different countries get to enjoy WWE shows which are open to more than 36 million viewers around the globe.

Over almost 70 years, WWE have produced some true legends. We decided to break them all down to the ten most iconic wrestlers to have contributed to such massive growth in popularity for the organization. All of you must have heard of some of them even if you are not an avid wrestling fan. There are many online casinos WWE themed online slots. Find more details at Casino Biggest Bonus. 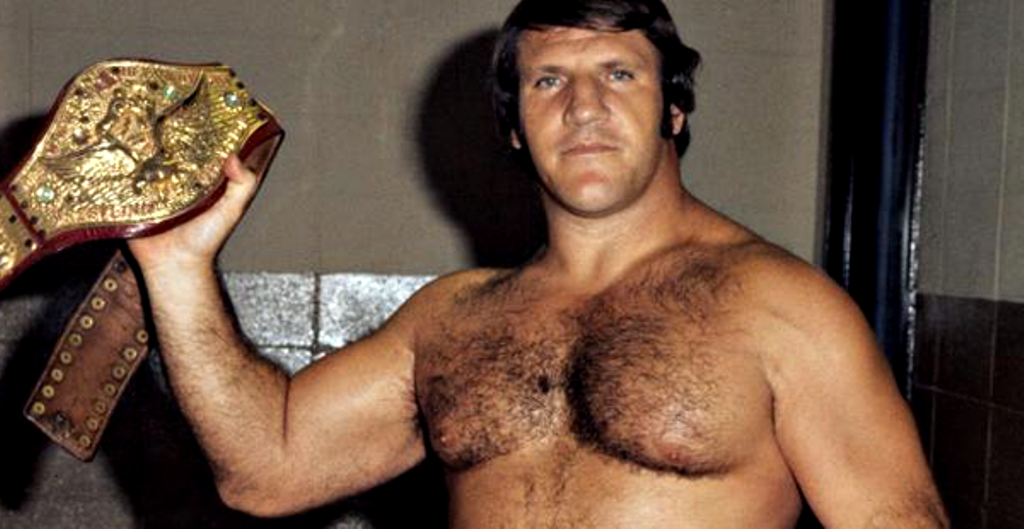 The nickname comes from a fascinating 28-year career Bruno Sammarino had. He spent 12 of these 28 years as the WWWF Champion. Bruno is one of the most underrated wrestlers out there. Younger WWE admirers will most likely not know who the guy is, but we have to keep him in this list in respect to the aforementioned length of his career. 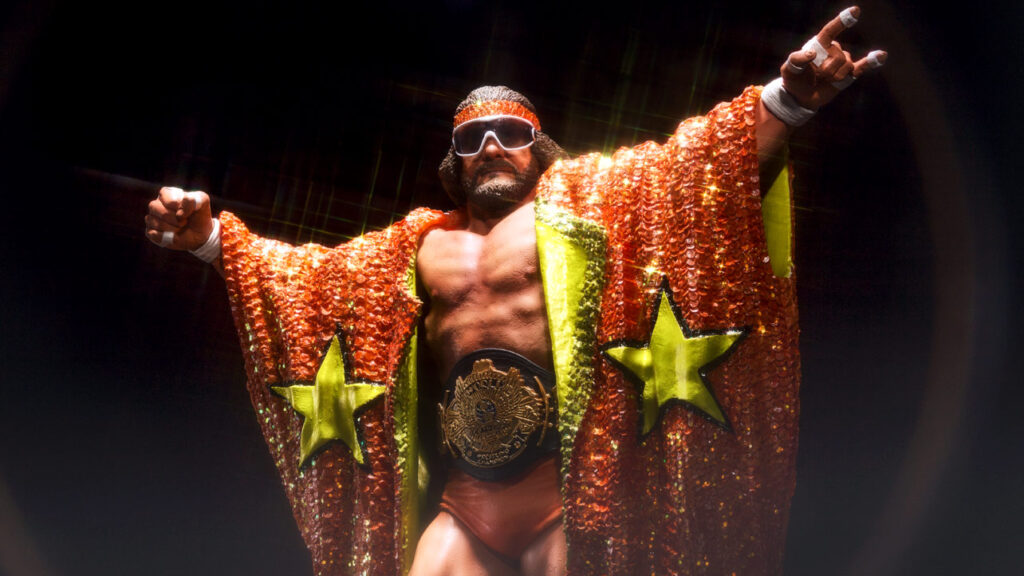 The Macho Man was one of a kind indeed. He has a special charismatic character loved by most WWF fans back in the 80s and the 90s. Randy is famous for being the first man to have hired a female manager. Her beauty and attractiveness kept people’s attention as “The Macho Man” used to bring her to the ring quite frequently back then. You can witness the same trend being used more than 20 years later by current wrestlers as well.

True WWE fans will never forget Randy’s bout with The Ricky Steamboat at Wrestlemania III. The Intercontinental Title was at stake on the occasion, but Randy Savage lost one of the most brutal matches in the history of the organization.

Sadly, we will hardly ever see “The Macho Man” in the Hall of Fame because of his personal problems with Vince McMahon. Anyways, we have to consider his as one of the top ten wrestlers to have ever entered the ring. 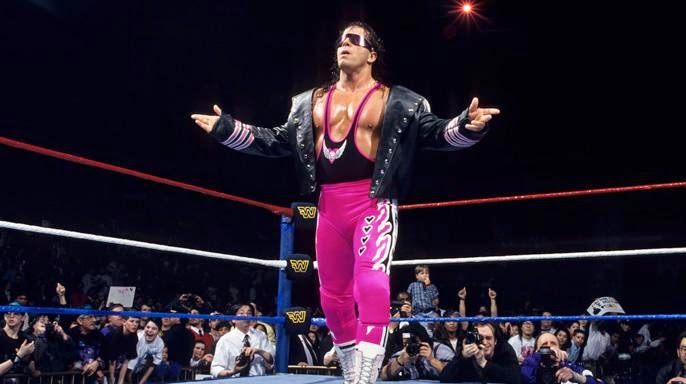 Bret Hart is probably the greatest wrestler Canada have had in the history of the sport. At one point in history, Hart was the most popular man in his country. He initially began his career as Jim Neidhart’s partner in tag team competitions. Soon after he had two Intercontinental Champion titles around his neck as an individual.

He enjoyed his prime back in the 90s, winning five World Titles, the 1994 Royal Rumble, and two King of the Ring silverwares. The Canadian-born wrestler got his spot in the Hall of Fame in 2006. 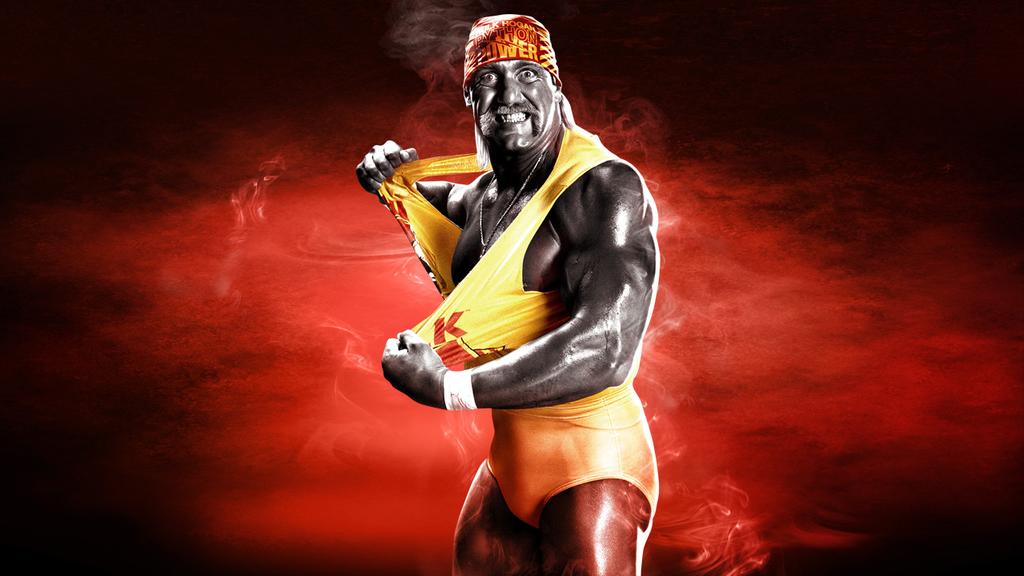 You say charisma, we say Hulk Hogan. His ultra-famous “Hulk-Up” routine brought the crowd to the state of delirium all over again. Hogan was by no means the most gifted wrestler we have seen, but he had that something inside him. “Something” was enough to keep people’s attention as spectators were crazy about his matches. Hulk created a special relationship with people who truly cared about him and who were sad for his defeats. Unlike Randy Savage and Bruno Sammarino, Hulk Hogan earned his place in the Hall of Fame. He absolutely deserved it if you ask us. Besides the popularity, the numbers speak in his favour as Hogan was a six-time World Champion. Apart from this, he also claimed one Tag Team title during his rich career. 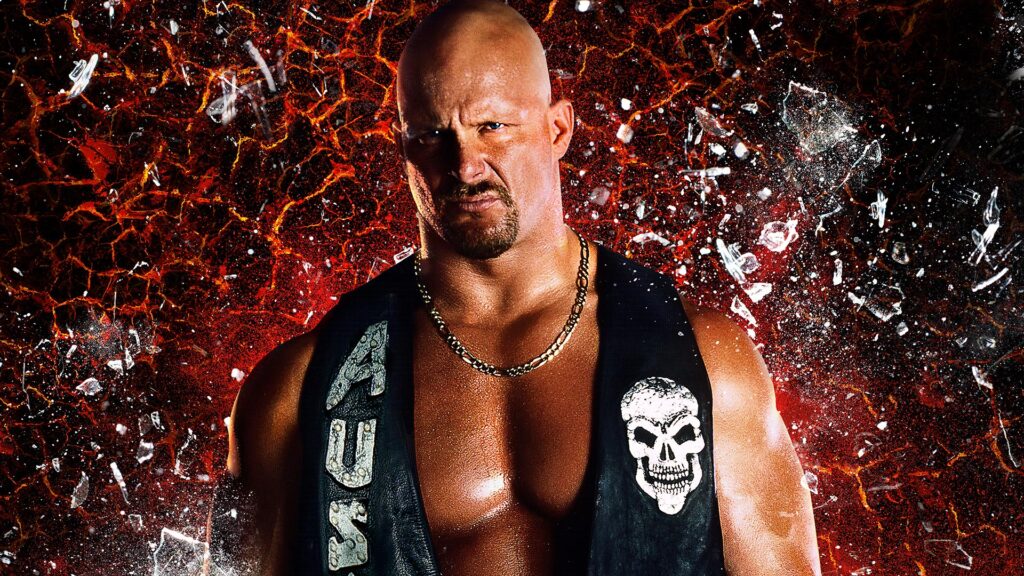 The entrance scene announced by the shattering of the glass brought people to madness as it meant “Stone Cold” Steve Austin was about to enter the ring. Arguably the most popular wrestler of his era (the 90s) has won as many as three Royal Rumbles. He also claimed the World Title six times. Steve Austin won King of the Ring in 1996 and he is also the owner of two Intercontinental Champion belts. On top of all of these individual accomplishments, “Stone Cold” won the Tag Team title on four occasions. 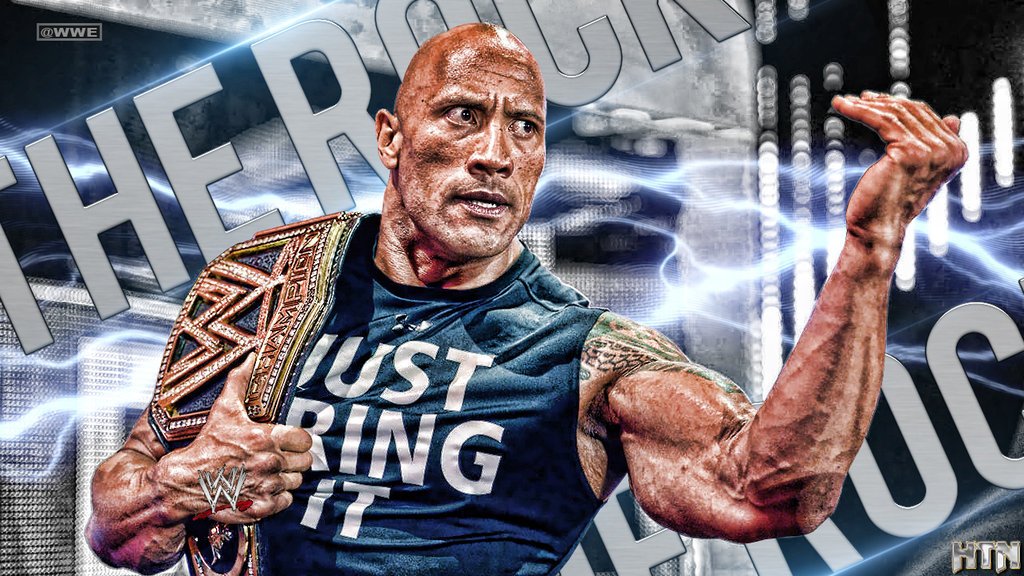 Without doubts, the Rock is one of the biggest legends WWE has ever produced. He is the raw model, the kind of guy kids look up to. His stellar wrestling career has secured him some lucrative Hollywood contracts. Nevertheless, we will still always remember him by the smell of what The Rock was cookin’. 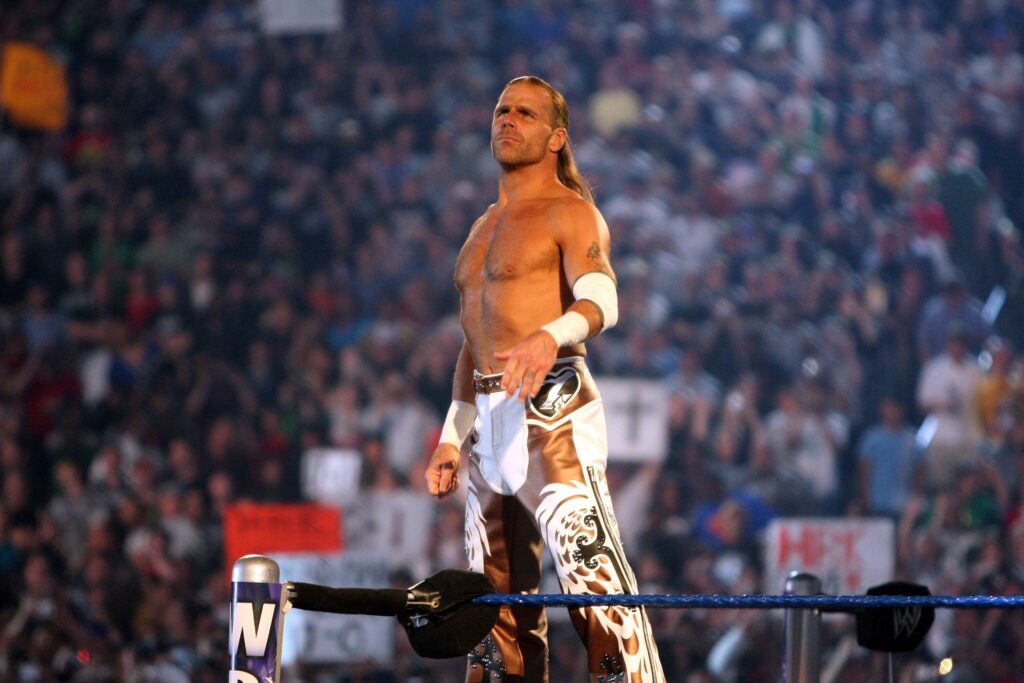 There are no words to describe the emotions when Shawn Michaels enters the ring at Wrestlemania.  The Heartbreak Kid is the icon of the biggest WWE competition. There is no wrestler with more matches at the Wrestlemania than Shawn Michaels. He became popular as the “Mr. Wrestlemania” due to some magic moments he produced at the competition throughout his career.

If you’d ask us what is Shawn Michaels’ biggest quality, we’d say the ability to provoke the best of his opponents in all battles. He is a four-time World Champion and a four-time Tag Team champion. He was also a member of the famous D-Generation X back in the 90s. 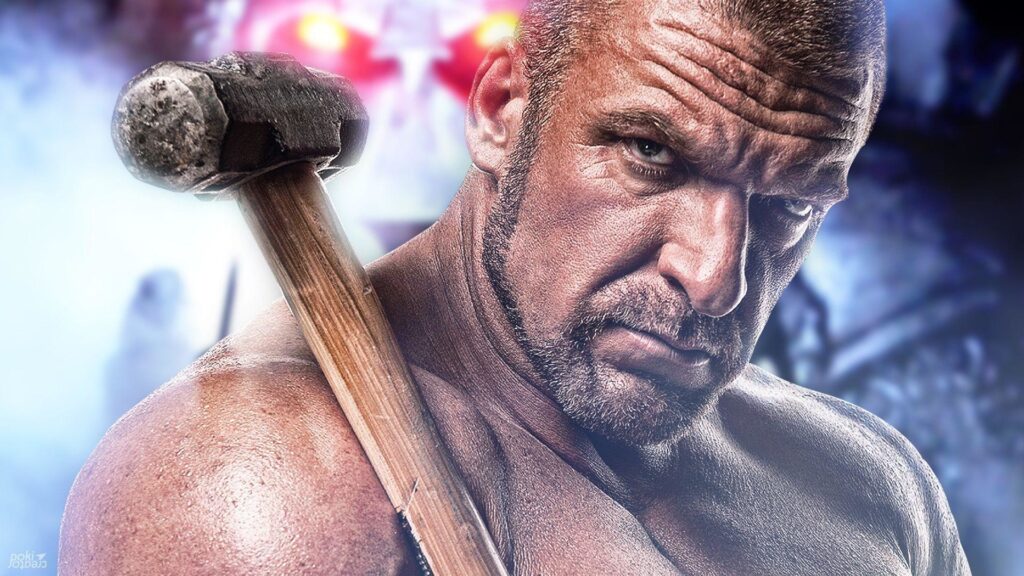 There were many obstacles along the way for Triple H, whose father-in-law is the owner of the company. Nevertheless, he grew into one of the most popular and loved wrestlers in the history of the organization. He clinched an amazing 13-world-title tally. He was also the King of the Ring and the Royal Rumble champion apart from winning five Intercontinental Titles. 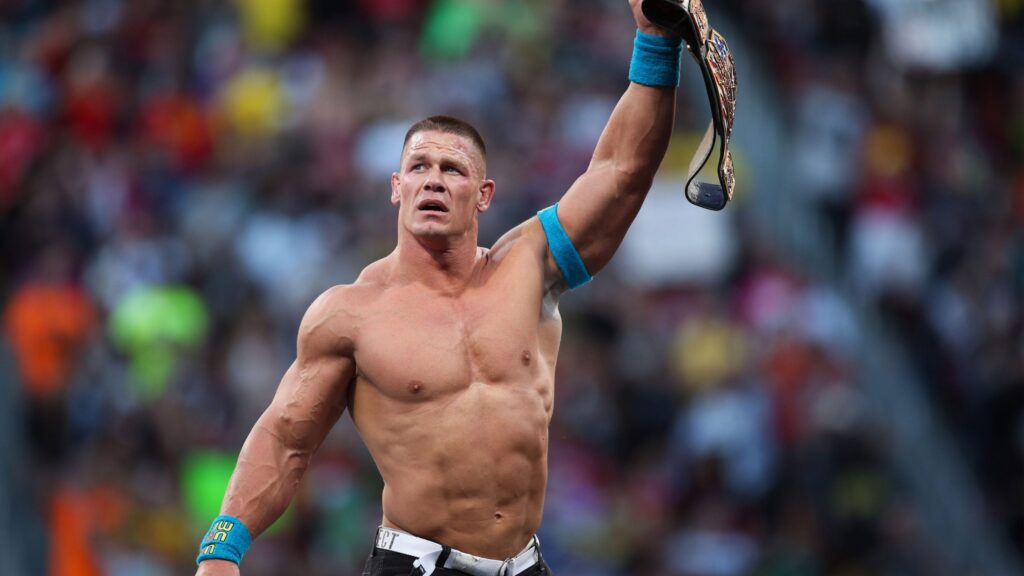 Cena is one of the rare members of the newest WWE generation of wrestlers to have his spot in this list. However, we decided to have him here because of the immense love and respect he earned through time. He took the most of his Wrestlemania bout with The Rock, rising and beating the rivals such as Shawn Michaels, The Big Show, Batista, Edge, etc. since. 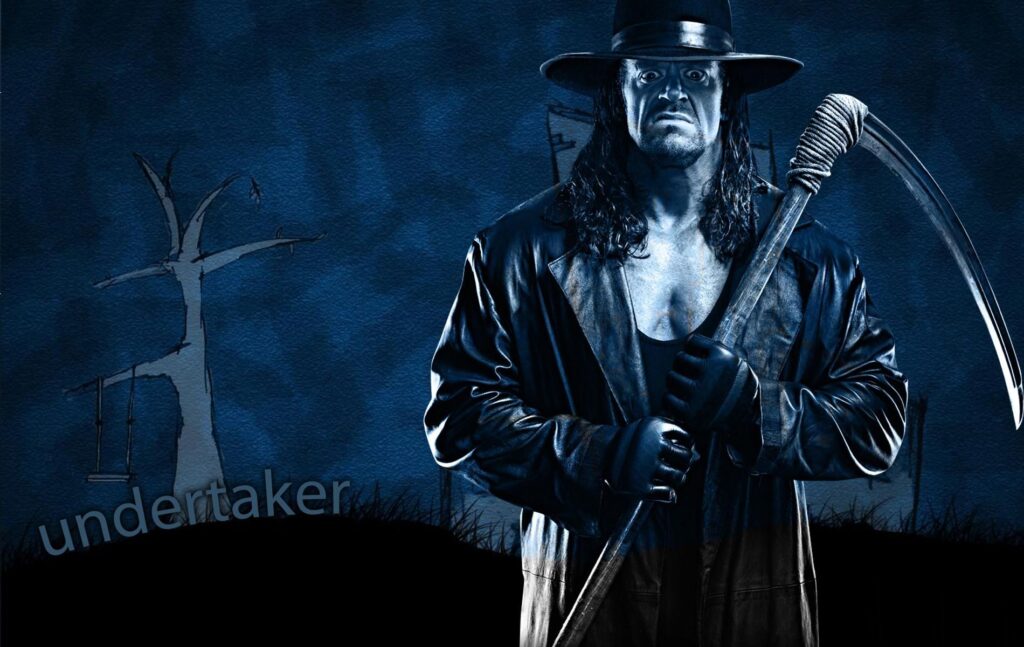 The legendary wrestler had some amazing matches against the Heartbreak Kid, Shawn Michaels, as well as against Kane, Brock Lesnar, Triple H, etc. One of the most dominant WWE figures since the 90s has won six World Titles and seven Tag Trophies. 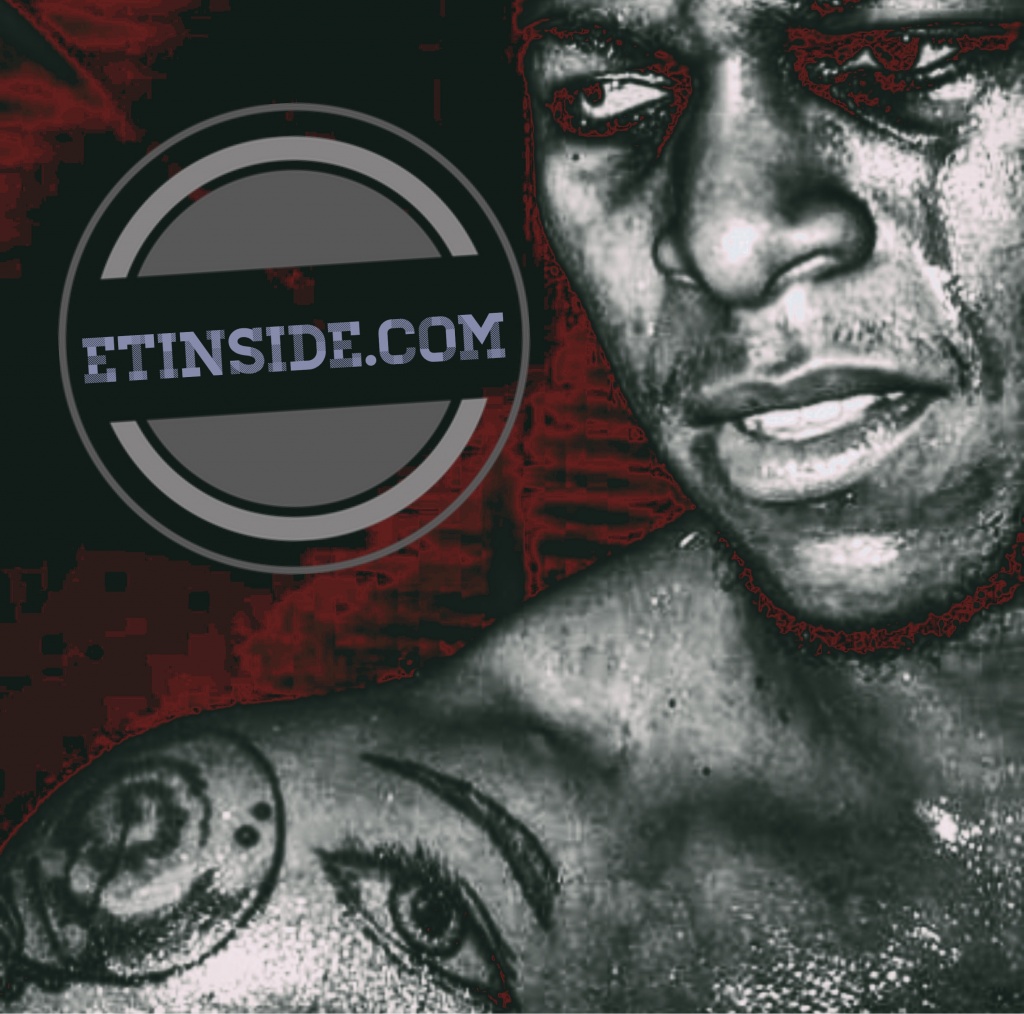 Let’s make two things about the Mike Tyson vs Roy Jones Jr exhibition fight that just ended very clear: It was absolutely an exhibition, they were not going 100 percent, nobody went for a knockout, […]

The New England Patriots’ Bill Belichick, 67, currently holds the record for the most Super Bowls wins as the head coach of an NFL team (six), but his career has had its ups and downs. […]