Although the 2019 Oscars has shaped up to be one of the most unpredictable award ceremonies in recent memory, one thing is certain—the red carpet can always be counted on for dazzling gowns, jaw-dropping jewelry and future fashion trends.

Amy Poehler, Awkwafina and Melissa McCarthy on the red carpet.

A few funny women showed who wears the pants (and occasionally pantsuit) in Hollywood, including Amy Poehler (in Alberta Ferretti), Awkwafina (in Dsquared2) and Melissa McCarthy (in Brandon Maxwell). 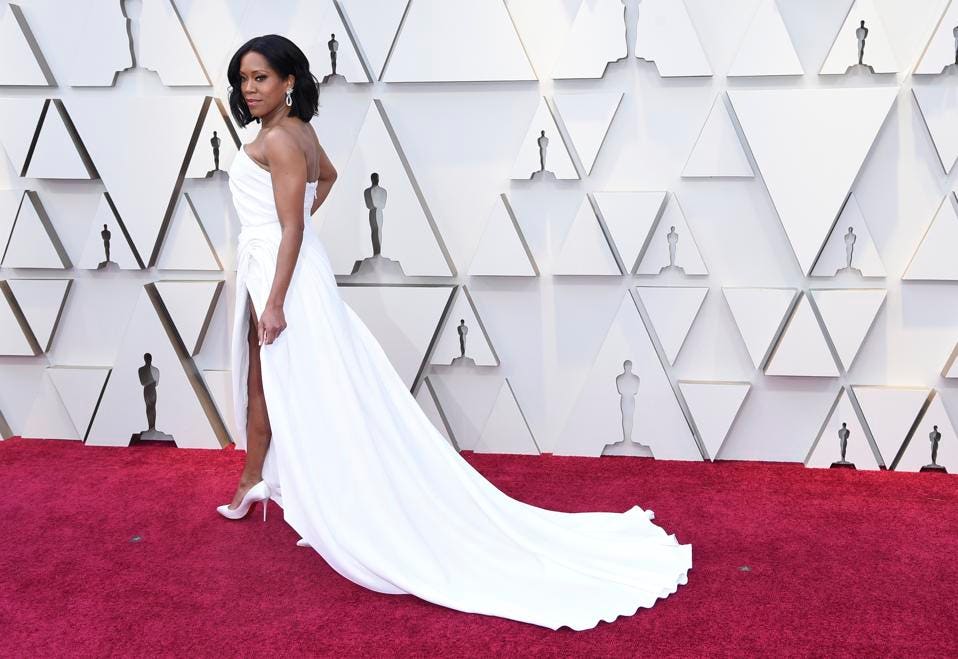 Regina King, winner of Best Supporting Actress for her role in If Beale Street Could Talk, wowed in a white Oscar de la Renta gown.

Crazy Rich Asians was shut out of the Oscars, but its star Constance Wu was a winner on the red carpet, channeling Belle in custom Versace. 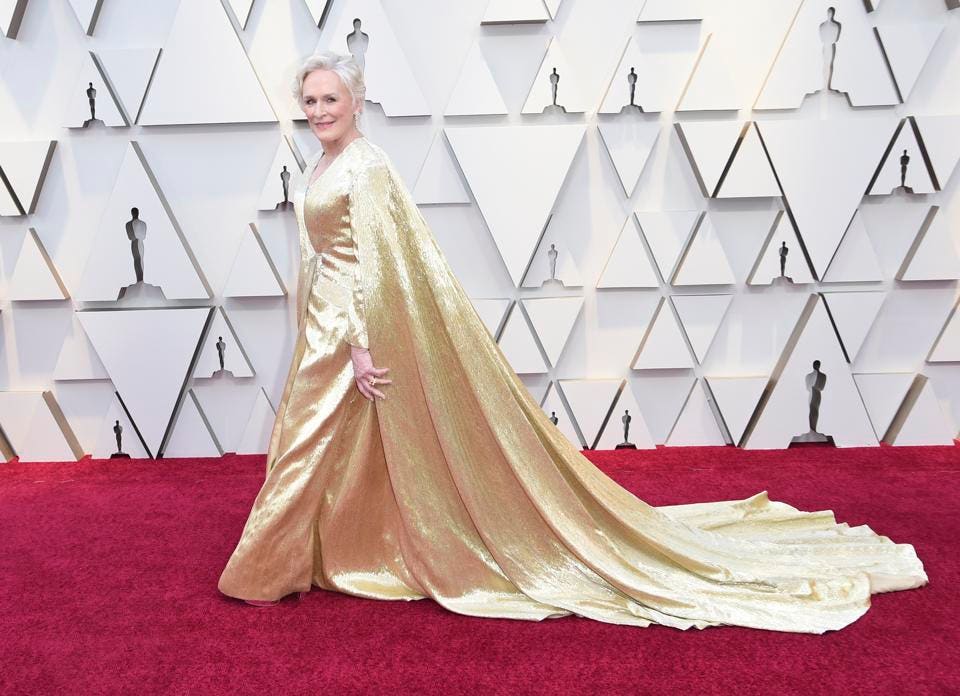 Nominated for Best Actress for her role in The Wife, Glenn Close glided across the red carpet in a golden 42-lb Carolina Herrera, covered with 4 million beads. 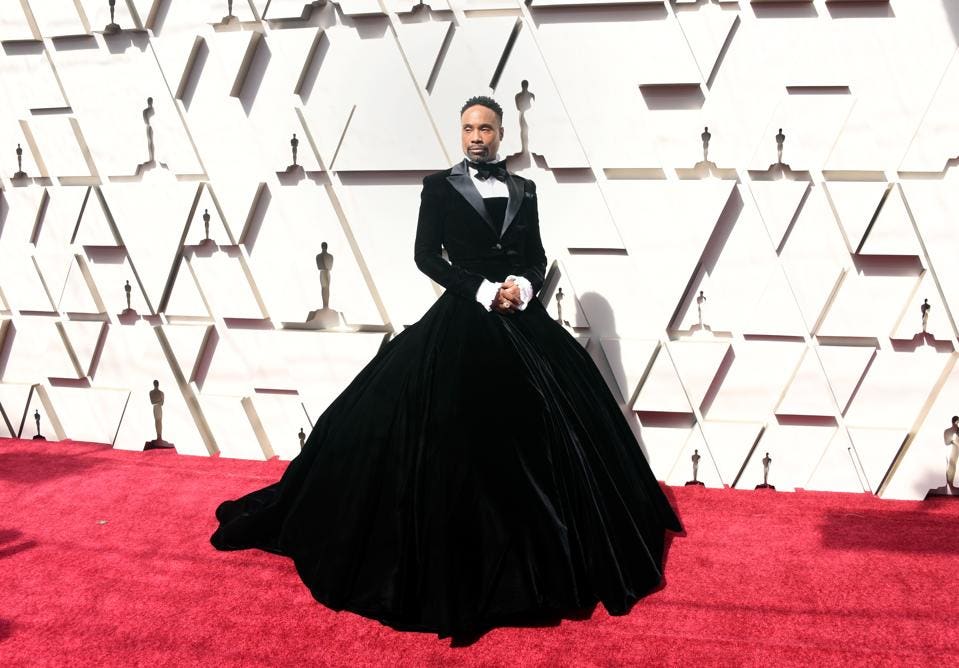 In a sea of classic tuxedos, a few good men stood out. Billy Porter turned heads in a custom Christian Siriano tuxedo gown.

Henry Golding, wearing custom Ralph Lauren, demonstrated why he’s on the shortlist to play the next James Bond.

And Spike Lee, nominated for directing BlacKkKlansman, reigned in purple as an homage to his late friend, Prince. His necklace, designed by Amedeo Scognamiglio, portrays the symbol that the legendary musician adopted as his name. And his custom Nikes left no doubt about what Oscar night is really about—going for the gold.

ETI has at-home beauty treatments to try this weekend for better skin, hair, and nails

Amid social distancing—and a heightened need for self-care—now is a good time to consider trying out new beauty treatments. Figure out what you like, or don’t, while in the privacy of your own home. After […]

How Naomi Campbell shot her own magazine cover on an iPhone

Fashion brands and magazines have taken a hit during the COVID-19 Crisis, which has, in turn, affected models, editorials, and campaigns. Brands like Jacquemus have tapped people Bella Hadid and Barbie Feira for FaceTime photoshoots, and […]

The 2020 Met Gala has been canceled for this year. Sadly the world won’t get to see what the celebrity guests will be wearing on the red carpet. It’s worth refreshing your memory on all […]