This is why it is important to know the laws in your state! A North Carolina plaintiff won a $750,000 judgment against the man he claims ruined his marriage.

“It was the hardest thing I ever had to face,” North Carolina man Kevin Howard told WITN. “It was like someone calling you and telling you that a family member had tragically died.”

It’s called “alienation of affection.” North Carolina is one of the few remaining states that allows people to sue a defendant for allegedly seducing a spouse. It used to be a common part of United States law in the 19th century. Not anymore, outside of the few states that still practice it.

Howard claimed that his wife discussed separating from him and that they began marriage counseling, according to CNN. He said he had suspicions, and hired a private investigator. This turned up the affair, he said.

The plaintiff said his wife had told him at first she wanted to leave because he was working a lot, and wasn’t around. He described the defendant as his wife’s co-worker, and said the man ate dinner with them several times.

“I thought this was a friend,” Howard said. He said he filed the case because he believed in “the sanctity of marriage.”

“Other families should see what the consequences are to not only breaking the vow to whatever religion you subscribe to, but also your legal responsibilities,” he told CNN.

The defendant could not be reached for comment. According to plaintiff’s attorney Cindy Mills, the defendant didn’t take the lawsuit seriously. He laughed in the beginning, she said.

“I said do you find something funny about this process and he said, ‘yes’,” said Mills. “He said, ‘I think it’s funny that your client would sue me over this,’ and for people who have that perception of this tort, that’s a very dangerous perception to have because the same person who laughed in that deposition, that defendant now has a $750,000 judgment against them, so I don’t think he’s laughing now.”

Alienation of affection lawsuits are unusual on a national scale, but not unheard of. Another North Carolina man won a similar lawsuit last year. He was awarded more than $8.8 million. 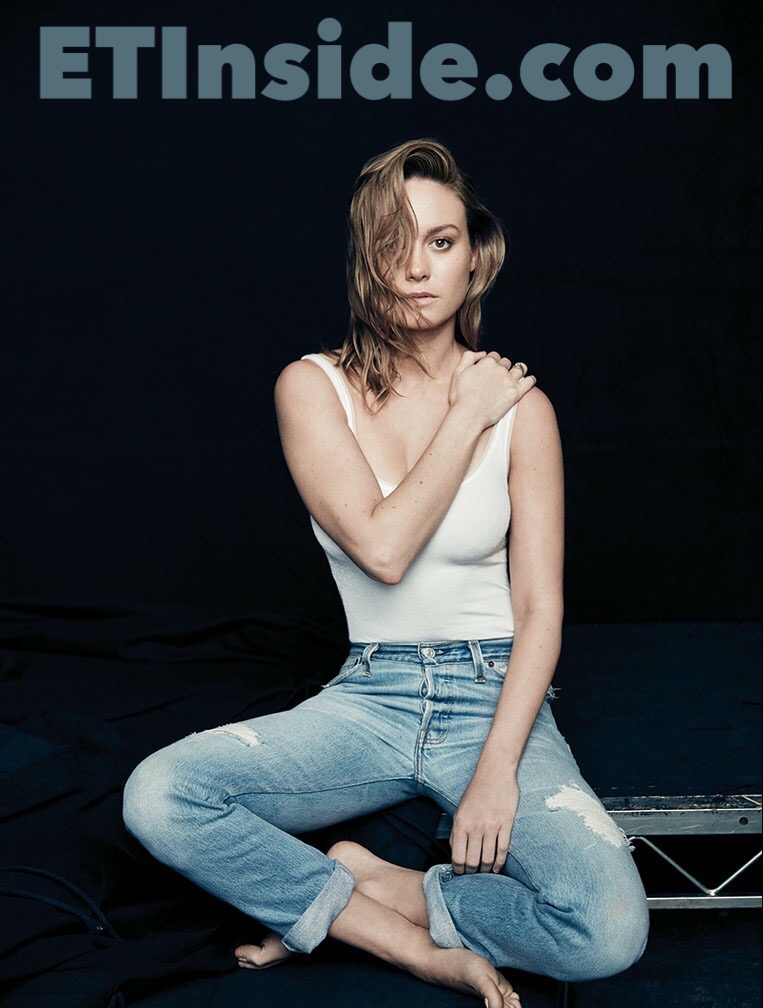