Veteran actor Raymond Allen, who starred in some of the most popular sitcoms of the 1970s, died on Monday, August 10, 2020 from respiratory issues not related to COVID-19 at the age of 91.

His daughter Ta Ronce Allen confirmed the news via Facebook late on August 10th, explaining the family suffered a double loss with her cousin also died on the same day.

“Just wanted to let The Allen Family and friends know that Dad received his wing two hours ago,” Allen, a former child actress, wrote. “His warmth, kind heart, and cleaver sayings will be missed. His laughter will ring in heaven. Rest In Heavenly Peace Raymond Allen. The last of 12 siblings.”

She added, “What a day this is been. I am so surrounded by love from friends and family. This has been one of the hardest days of my life I lost my father Raymond Allen and my cousin Deborah Doll (his niece). They are now both being held by the wings of angels.”

Allen made his acting debut in the 1946 film Fight That Ghost where he portrayed the role of Fast Delivery Bill. His big break came much later, with the recurring role of Uncle Woodrow Anderson on Sanford and Son in 1974.

The series centered on the characters of Fred Sanford (Redd Foxx) and his son Lamont (Demond Wilson), owners of a home-based junkyard business. Allen played opposite the legendary LaWanda Page, as her character Aunt Esther’s (Fred’s contemptuous and outspoken sister-in-law) long-suffering husband.

That same year, Allen appeared on another Norman Lear comedy Good Times in the role of Ned the Wino. The Esther Rolle and John Amos led series followed the joys and struggles of a poor Black family living in the Chicago housing projects. Allen’s character was introduced in the tenth episode of season 1 titled “Springtime in the Ghetto,” which saw the Evans family’s youngest child Michael (Ralph Carter) bring home what appears to be a drunk homeless man he wants to help get his act together.

He would reprise the role four more times throughout the show’s six seasons on the air, with one of his most famous appearances coming by way of a portrait of Black Jesus that was inspired by Ned. His daughter Ta Ronce also appeared on Good Times, in the role of Michael’s girlfriend Yvonne in two episodes.

Raymond went on to have appearances in What’s Happening, Starsky and Hutch, The Love Boat, and The Jeffersons. Although he didn’t appear in any TV or film projects after 1985, reportedly due to an illness, he made public appearances to connect with his fans. 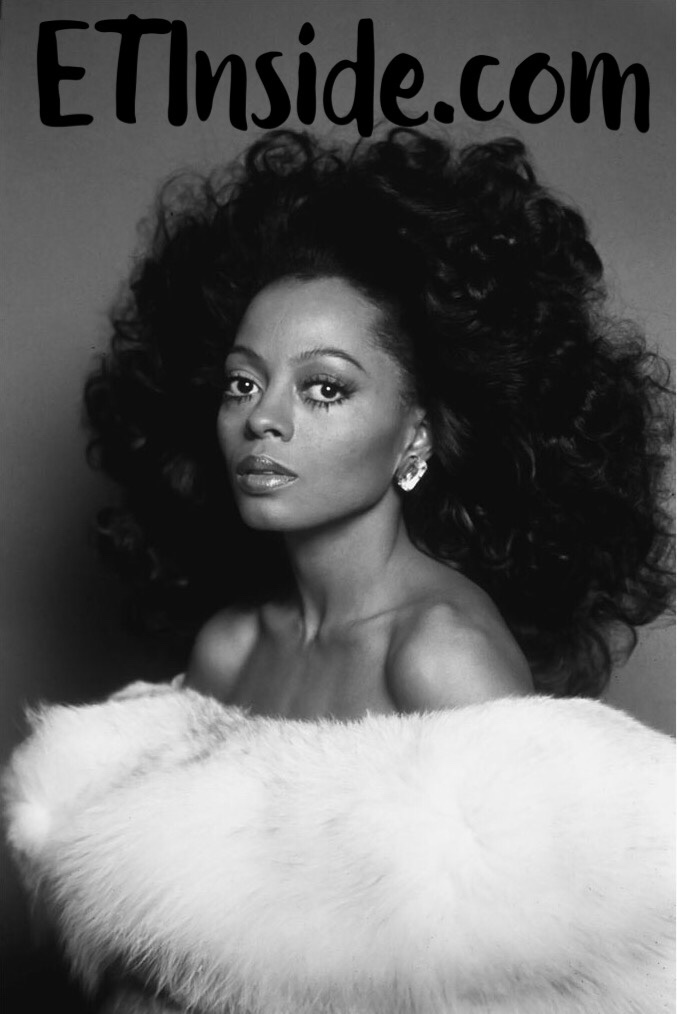 Aretha Franklin left her lasting impact on Janet Jackson and the pop luminary opened up about the late Queen of Soul, recalling an early memory about visiting Franklin’s home, during her recent interview with iHeartRadio. “She lived down […]

In order to be a legend you have to learn from and study the legends. A legend today is known for their noted celebrity and larger-than-life accomplishments, whose fame is well-known. Robin Leach, the entertainment […]