It would be hard to find an actor more well-versed in the art of playing a TV cop than Andre Braugher. The Emmy-winning star has portrayed a variety of law enforcement officers over his 30-plus year career, first alongside Telly Savalas’ Kojak in the ’80s, and then as Detective Frank Pembleton in NBC’s revered ’90s drama Homicide: Life on the Street. This week, Braugher — who recently landed another Emmy nomination for his role as Captain Raymond Holt in NBC’s Brooklyn Nine-Nine — talks to EW’s The Awardist podcast about how police are portrayed on TV, and why it needs to change in the wake of nationwide protests against police brutality.

“It’s a very complicated subject, but I think they have to be portrayed much more realistically, in terms of this: The convention… that police breaking the law is okay because somehow it’s in the service of some greater good, is a myth that needs to be destroyed,” says Braugher. The actor adds that Brooklyn Nine-Nine will also need to grapple with the reality of widespread police misconduct moving forward. “We’re going into an eighth season with a new challenge which is that everyone’s knowledge and feelings about police… have been profoundly affected,” he says. “What we have from [creator] Dan [Goor] is a commitment to write a smart show that will not attempt to hide itself in a fantasy. So the Nine-Nine is going to have to deal with what we know about the New York Police Department.”

To hear more from Braugher — including his favorite B99 cold opens, and his thoughts on Holt’s dog Cheddar — listen to the full interview below. (The conversation begins at 7:10.) And then stay tuned for my colleague Sarah Rodman’s chat with Saturday Night Live star and Emmy nominee Kenan Thompson, who talks about Black Jeopardy, the importance of Black representation on SNL, and being pals with Big Papi on Instagram. 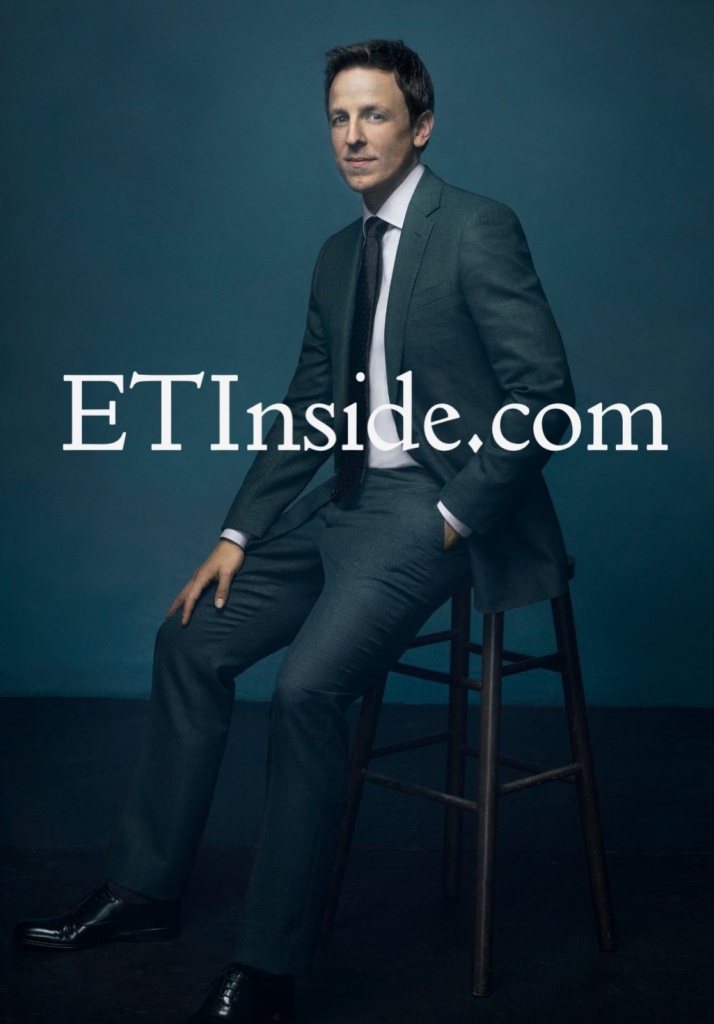 The saga of the Byrde family will soon be coming to an end after Netflix renewed Ozark for an expanded fourth and final season. The drama, which stars Jason Bateman, Laura Linney and Julia Garner, has been renewed for […]

Netflix knows how to turn shows into instant phenomenons. For fans of Blood & Water, Netflix’s latest series to debut, the show is just that. These fans are already eager for more of the show’s story. The […]